The plans Elon Musk has set for Twitter could face a challenge in two high-stakes markets for the social media platform, India and China. Asia comprises over 50 percent of the world’s population. Aside from this, it is the most notable growth opportunity for Twitter. On the flip side, Asia could prove to be Twitter’s biggest challenge. To recall, the Tesla CEO has promised to eliminate censorship from the microblogging service. However, if he scraps censorship, Twitter could be subject to arduous regulations. 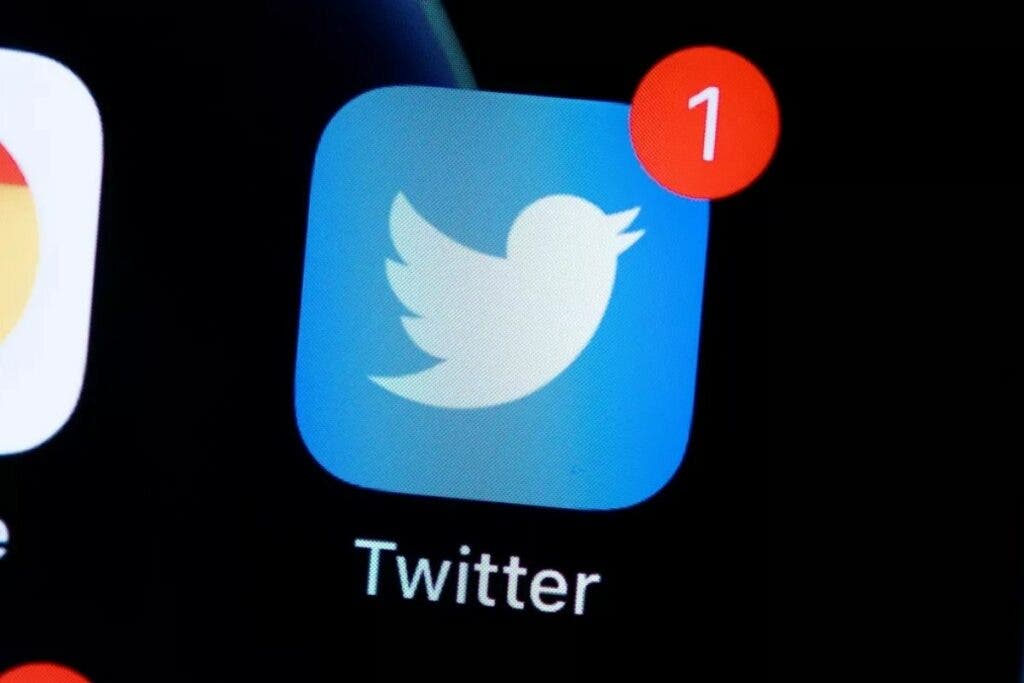 Elon Musk purchased Twitter for a whopping $44 billion. Now, Twitter Singapore employees have already shown concerns surrounding their pay and stock options. However, the 50-year-old business magnate could face bigger challenges in India and China. The company’s latest annual report shows that its monetizable daily active users in the US last year numbered 38 million. Notably, this is smaller than 179 million users internationally. Since Twitter is a public company, it has to comply with local regulations.

However, when it becomes a private concern with Elon Musk at the helm, the world’s richest man will be solely responsible for navigating it. In other words, Musk will shoulder responsibility if he fails. According to JJ Rose, Asia can either “make or break the new Twitter.” Moreover, Rose suggests that the outcome will depend on how Musk approaches this key market. It will be interesting to see whether he can capitalize on Asia for his free speech aims. JJ Rose is a key contributor to Australia’s Lowy Institute.

China has banned Twitter, but Musk is still likely to focus on the country. Amazon founder Jeff Bezos hinted at a potential dispute in his tweet. Notably, China is an important market for Musk’s Tesla. So, there is a possibility that Musk could be pressurized to adjust Twitter’s policies to please the Chinese government. Also, it is unclear how Twitter will manage to restrict China from spreading propaganda on the platform. Currently, China urged the billionaire to roll back the labels for publications like Global Times, and Xinhua, as per a report by NDTV. Chinese media had labeled this as “intimidation” at the time.

India is one of the highest stakes markets for Twitter since it is home to nearly half a billion internet users. Moreover, Twitter serves as a platform for the country’s political leaders who want to get their messages out. India’s Prime Minister Narendra Modi adopted this strategy early on and has 78 million followers on the platform. However, the Indian government is pushing Musk for more control than the US government. To recall, the Indian government and Twitter went toe-to-toe in 2020 and 2021 during farmer protests in the country over tolerable speech on the platform. 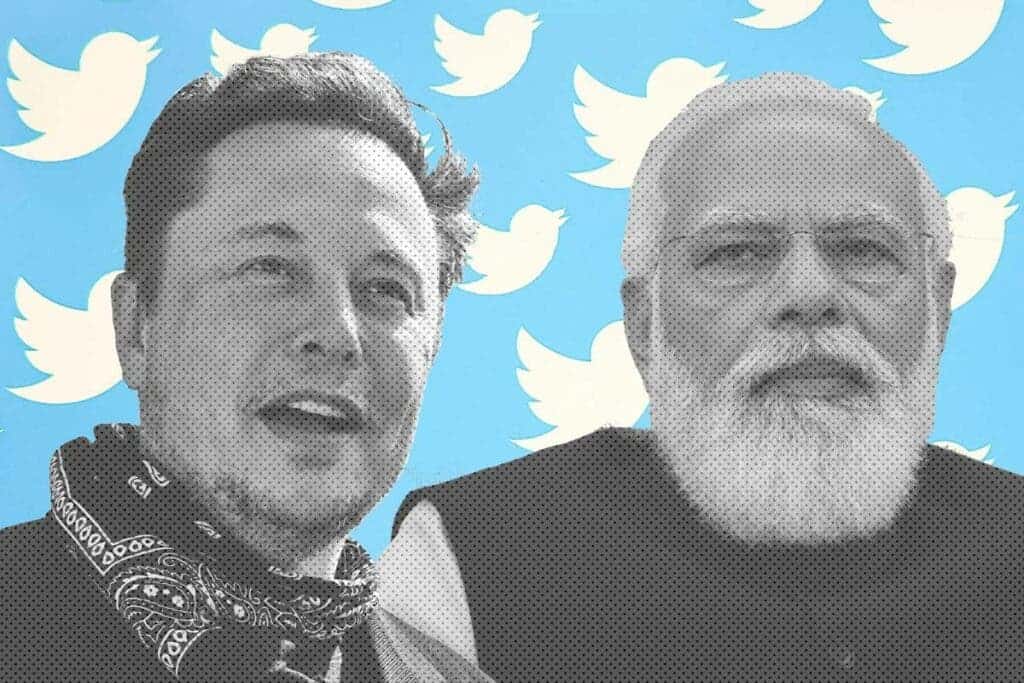 Modi’s administration urged Twitter to get rid of any posts that criticized its actions. However, Twitter initially refused to comply. Indian authorities went to warn they would jail Twitter’s executives, prompting the platform to finally comply. The company ended up suspending over 500 accounts and restricting access to hundreds of other accounts. Now, this is a major sign of how Musk’s attempt to introduce “free speech” could clash with the Indian government’s orders. To recall, India tightened its grip on social media platforms including Facebook and Twitter back in 2021.

By “free speech”, I simply mean that which matches the law.

I am against censorship that goes far beyond the law.

If people want less free speech, they will ask government to pass laws to that effect.

Therefore, going beyond the law is contrary to the will of the people.

Moreover, Musk will be having a hard time promoting free speech on Twitter with such strict controls. “Twitter should match the laws of the country,” Musk said during an interview. Also, it will be important for him to ensure it operates seamlessly in the country, especially considering that he sold $8.5 billion worth of Tesla shares to purchase it. Also, this issue isn’t specifically limited to India. To recall, Sri Lanka blocked social media access ahead of protests in April. Last year, Myanmar’s military junta limited internet access in a bid to quell opposition. According to researchers, Twitter is the most-blocked social media platform worldwide.