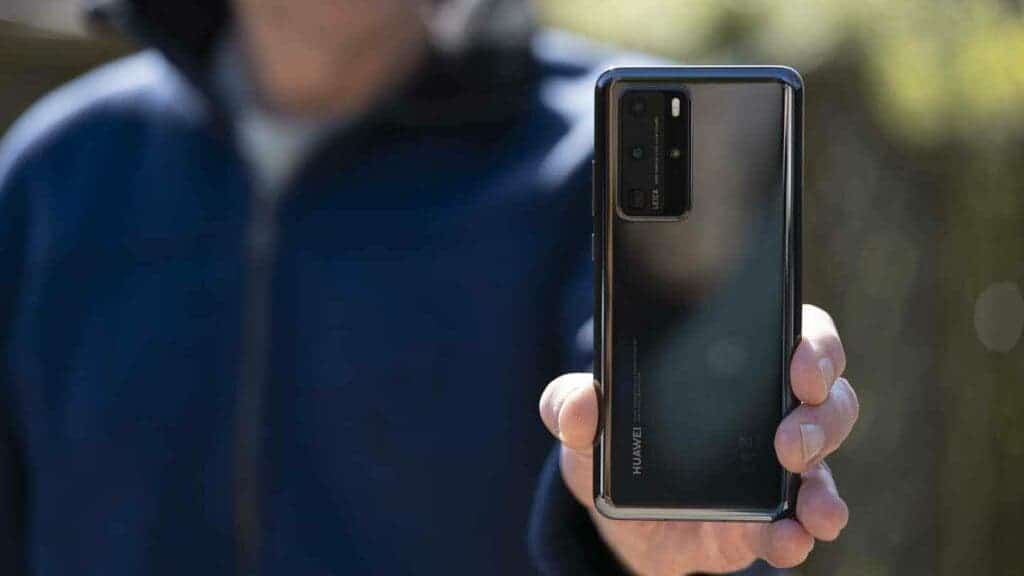 The company has always cooperated with Huawei in various aspects. Guanghong Technology has been providing Huawei with manufacturing services for multi-dimensional products such as mobile phones, tablets, smart wearables, network terminals, security, and PCs.

Few companies can afford to invest to overcome US sanctions on a scale that Huawei can afford. One of China’s largest tech giants had to spend $22.1 billion in research and development in 2021. This is significantly more than most companies around the world. Huawei simply had no other choice amid US sanctions.

Over the past five years, Huawei has almost doubled its R&D investment, accounting for 22.4% of its revenue in 2021—nearly twice as much as a percentage of revenue than Amazon or Alphabet spent and more than three times as much as Apple. According to Bloomberg, only Meta allowed itself to spend 20.9% of its income on similar purposes. Rising costs demonstrate Huawei’s determination to survive at all costs by developing chips. It is also developing networking equipment, and even smartphones amid sanctions without US technology. Restrictions on the company have been in place since 2019 when Washington accused it of endangering US national security. Due to sanctions, Huawei‘s revenue in 2021 fell by about a third.

China’s largest tech giant almost doubled its R&D budget over the past half-decade to $22.1 billion in 2021 — more than any company in the world outside America. That’s 22.4% of its sales that year: nearly double Amazon.com Inc.’s and Google-owner Alphabet Inc.’s proportions. It is more than triple iPhone-maker, Apple Inc.’s. Only Meta Platforms Inc. came close among the so-called Faang contingent with 20.9%, data compiled by Bloomberg shows.