After the imposition of sanctions, Huawei did not give up and continues to fight. Since all the sub-brands of the company, without exception, fell under the sanctions, Honor was sold, allowing it to continue to fully operate in the market. They also came up with another workaround and the brand name is Hi Nova.

Hi Nova was launched in 2021 and is owned by the Chinese state-owned China Post. And all of a sudden, China Post launched its own smartphones, which are surprisingly similar to Huawei’s Nova series devices. And the thing is that back in 2019, China Post and Huawei signed a partnership agreement in 2019.

It is easy to guess that the development, creation and production of mobile devices is for Huawei; and from China Post there is only a nameplate and the purchase of components, access to which Huawei has blocked. In such a simple way, Huawei received the components it needed, in particular, 5G chips. And it can also install the latest version of Android in smartphones with Google services.

At this stage, Hi Nova branded devices are available exclusively in China. But experts do not exclude that the range of devices from this company will grow; and, possibly, will subsequently appear outside China. 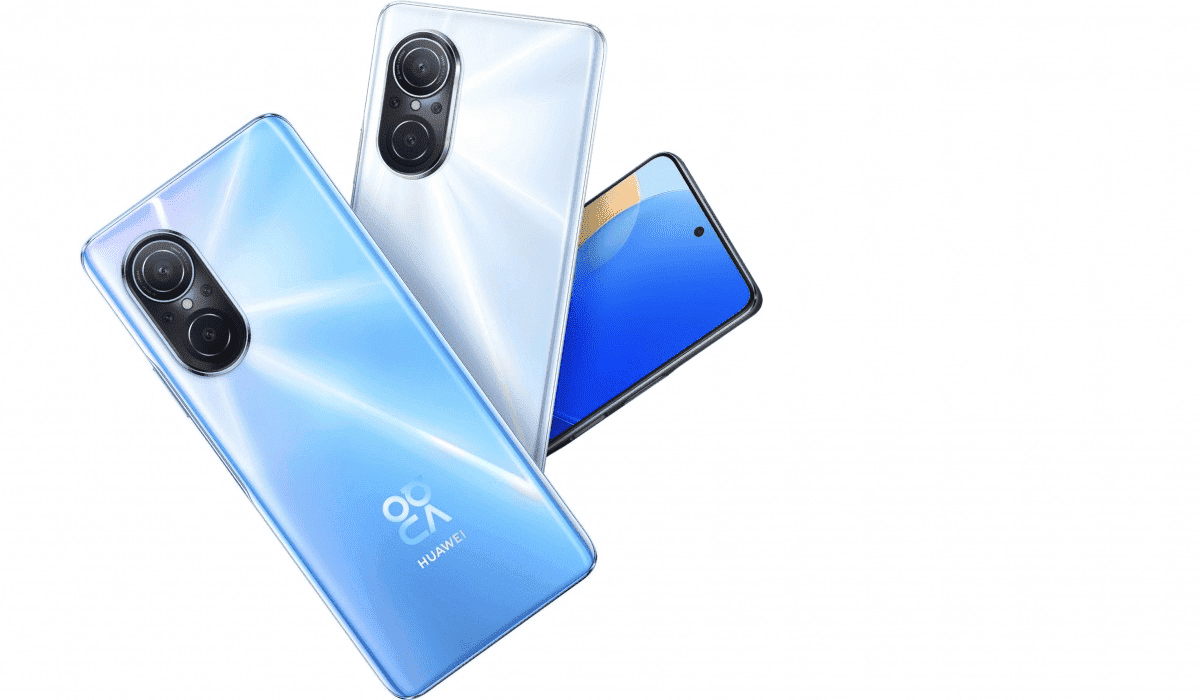 In mid-April, VimpelCom (Beeline brand) received a large batch of equipment from the Chinese Huawei; the supply contract for which was concluded before February 24. The cost of this batch was about $15 million. The reports say that the terms of the contract had to be fulfilled under sanctions imposed on Russia; which caused fears that it would be impossible to fulfill it. However, at least with this batch of equipment, everything is in order. It reached the recipient.

After the start of the war in Ukraine, many countries imposed sanctions. The United States banned high-tech exports to Russia for the defense, aerospace and shipbuilding industries and limited the supply of semiconductors, computers, telecommunications and information security equipment, lasers and sensors to special licenses. On April 8, the EU adopted the fifth package of anti-Russian sanctions, which imposed a ban on the supply to Russia of technologies intended for civilian communication networks of organizations where the state owns 50% or more.