Folding screen smartphones have gained popularity recently. That’s why many manufacturers are spending more time and effort on designing new models. Xiaomi is no exception. As you should know, the Xiaomi MIX Fold 2 is on the road. It will come with many improved features to make tough competition to the Samsung models. Today, a Weibo tipster disclosed some key features of the upcoming model.

The blogger said that the internal screen of the MIX Fold 2 will come with the same top-end parameters of the previous generation. Thus, it still will have a high screen ratio of 120Hz, a 2K resolution, and said that the specifications will be ” luxurious”.

When it comes to the external screen, the Xiaomi MIX Fold 2 will support a 120Hz refresh rate as well. Thus, when switching between the screens, users won’t feel any inconvenience.

The screen size is 8-inches while the external display is 6.5 inches. Thus, it directly competes with the 8.3-inch iPad mini. 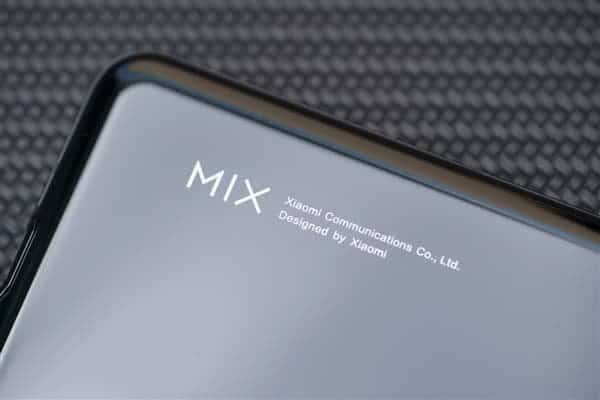 In addition, the blogger also revealed some other parameters of the Fold 2. It is 8.78mm thick and weighs 203g. Thus, it has excellent control over dimensions in comparison to similar products.

When it comes to the architecture, it still uses the “1+3+4” three-cluster design. Thus, there is a super-large Cortex X2-core, a large Cortex A710 core, and a small Cortex A510 core. The maximum CPU frequency is 2.99GHz, and the GPU has been slightly upgraded. Once it is out, the chip will become the most powerful flagship chip in the Android camp.

Next Hi Nova is Huawei's solution to bypass the sanctions