There is certainly not enough real compact mobile phone models in the market. But maybe it will get better soon, becuase Cubot officially announced, that they plan to debut their latest 2022 Cubot Pocket series soon. The first smartphone of this series, named Pocket, will arrive with a 4-inch small smartphone and will be released in May.

Cubot Pocket series is coming specifically to offer great mini phones. For quite some time, the smartphone has been increasing in size and it’s getting out of hand. Larger screen comes with a better viewing experience, but there is no denying, that its size can also be a burden when carried. The Cubot Pocket series of mobile phones was born to solve this problem. And to bring users convenient and portable phones. 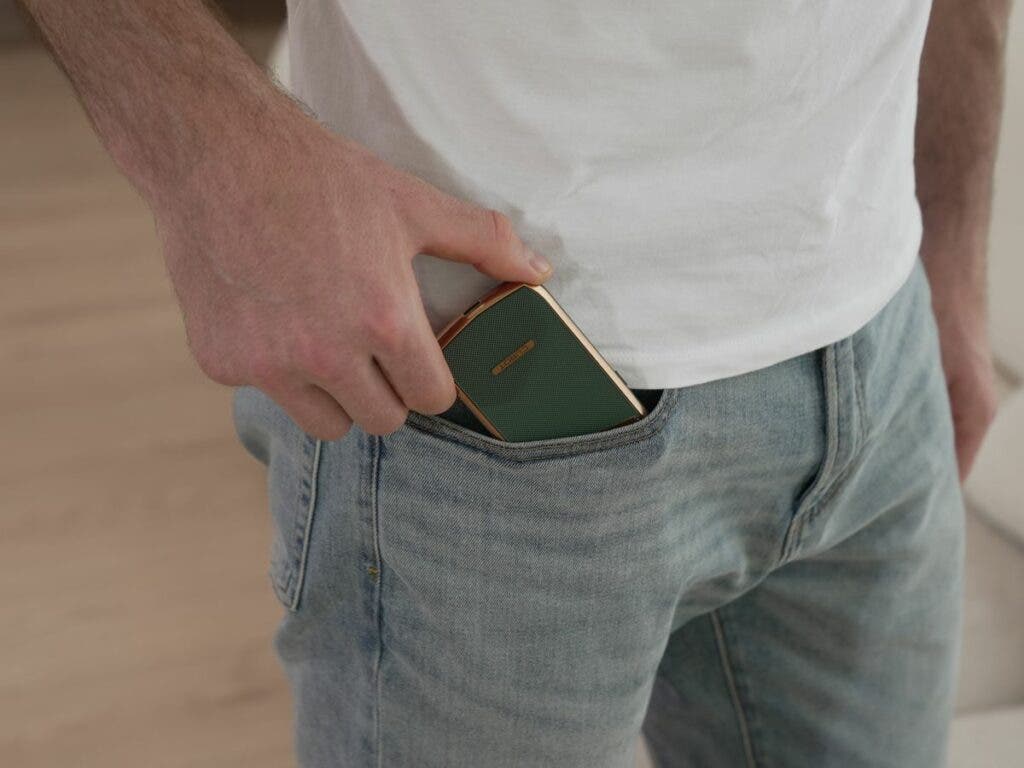 The highlight of Cubot Pocket is of course its palm size. The 4-inch mini smartphone not only fits in the palm of your hand, but is also small enough to fit in your pocket. And it will squeeze even into the pocket of your skinny jeans. It reduces the burden on your pocket, while your every move has just been made easier than ever. And because the phone will be also equipped with NFC chip, it will be yet another convenient device at your grasp.

From the officially released pictures, we can already see the appearance of the phone, It looks quite retro and comes in 3 different colors. The exact specs have not been announced by the officials yet, but should come very soon. Just follow the news on the official landing page and stay tuned.

Previous BLUETTI is ready with Mother's Day deals in Canada