According to CNBC reports, Meta’s first offline store is now officially open. The report claims that the store has a space of about 139.3 square meters. At the moment, the store displays the Quest 2, Portal and Ray-Ban Stories, three devices. Consumers can experience Quest 2, Portal and Ray-Ban Stories in-store. Among them, Quest 2 is a Meta VR headset. Previously, Qualcomm’s CEO said that according to third-party data, the sales of the headset have exceeded 10 million units. 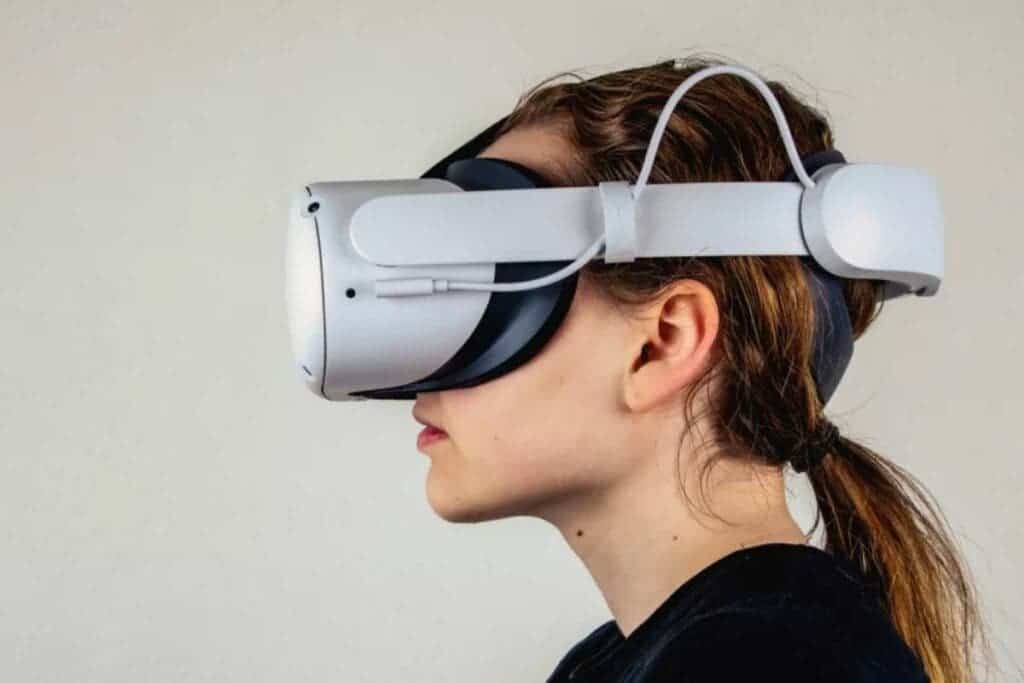 Portal is a video calling device where users can test their video calling capabilities with store staff. Ray-Ban Stories are smart glasses that take photos and videos and share them on social platforms.

After Zuckerberg announced the full development of the “metaverse”, the company showed its determination and drive to develop VR (virtual reality), after Oculus officially changed its name to Meta. The offline store opening this time is also to allow more consumers to experience the company’s products and like VR.

Martin Gilliard, head of the Meta store, told CNBC that the store is designed to let consumers try Meta’s products because they have to experience the products to really understand. At the same time, the store has established different environments to imitate the user’s real use environment. In this way, the company can get more realistic feedback from users for later improvement.

The difference is that Meta did not open its first offline store on a busy street, but chose the downstairs of the Reality Labs office. Meta is not the first company to open a VR offline retail store. A Chinese brand, Pico, has already opened many offline stores.

Meta sets up Asia’s first Metaverse XR base in Taiwan

Meta opened the first Metaverse XR base in Asia a few days ago. Specifically, this base is in Taiwan and it will promote XR policy discussions and industrial exchanges. XR is a general term for VR, AR, and MR. It includes all the features of the above devices. With the development of these three technologies, their respective technical features may be derived and intersected.

Meta starts from three aspects: talent cultivation, work development, and introduction of technology. This is in a bid to expand the market to jointly build an XR industry ecosystem. In terms of culture and art, Meta will encourage the development of original XR content and the application of forward-looking technology. It will also assist in cultivating local XR creator communities.

Previous Nothing Launcher: the list of supported devices has been expanded

Next Instagram will begin testing support for NFTs this week