Realme 5G phone priced under INR 10,000 will not launch in India this year, the company’s CEO Madhav Sheth has confirmed. Realme is known for selling smartphones in the INR 25,000 price range. The company recently made its foray into the premium segment by launching the Realme GT 2 Pro. Regrettably, the company will not launch sub INR 10,000 5G phones this year. However, there are phones under INR 15,000 available in the country. Sheth spoke about the growth of the market this year. He claims that the extension of the smartphone refresh cycle will have an impact on the market’s growth. 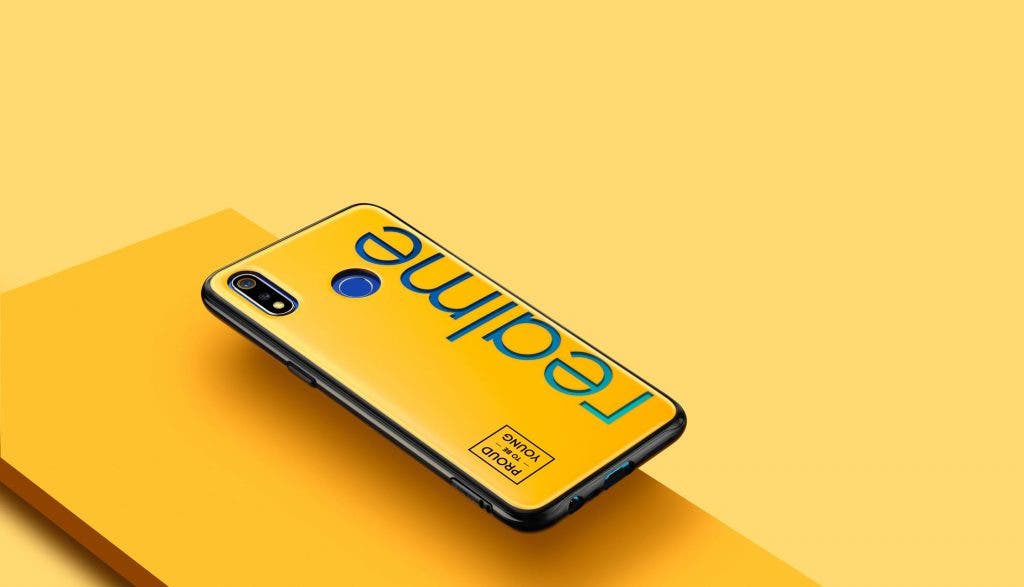 The top executive has revealed that Realme is sparing no effort to lower the 5G phone prices. Moreover, the company will not lower the specs and performance of these pocket-friendly 5G phones. Also, it is unclear when the company will launch its first affordable 5G phone. Nevertheless, the Realme 5G phone isn’t likely to launch in India in 2022. In an interview with ET, Sheth said Realme wants to make more affordable 5G devices. The company wants to be a leading hardware provider in the Indian government’s digital vision for 5G. However, there’s a dearth of upcoming 4G chips. In the meantime, China is cashing in on the popularity of 5G.

So, 5G chips will be required to provide a good performance phone. Also, it will be hard for brands to provide decent specs on an affordable 5G phone, Sheth explained. He also spoke about whether 5G phones priced under INR 10,000 could launch in India following the spectrum auctions. Sheth says bringing a 5G phone that costs less than INR 10,000 will be hard despite prices coming down. Further, he predicted that sub-INR 10,000 phones aren’t likely to arrive this year. However, this could come to fruition in 2023 because the democratization of 5G technology has started. Also, he does not support the idea of using 5G as a marketing tool. 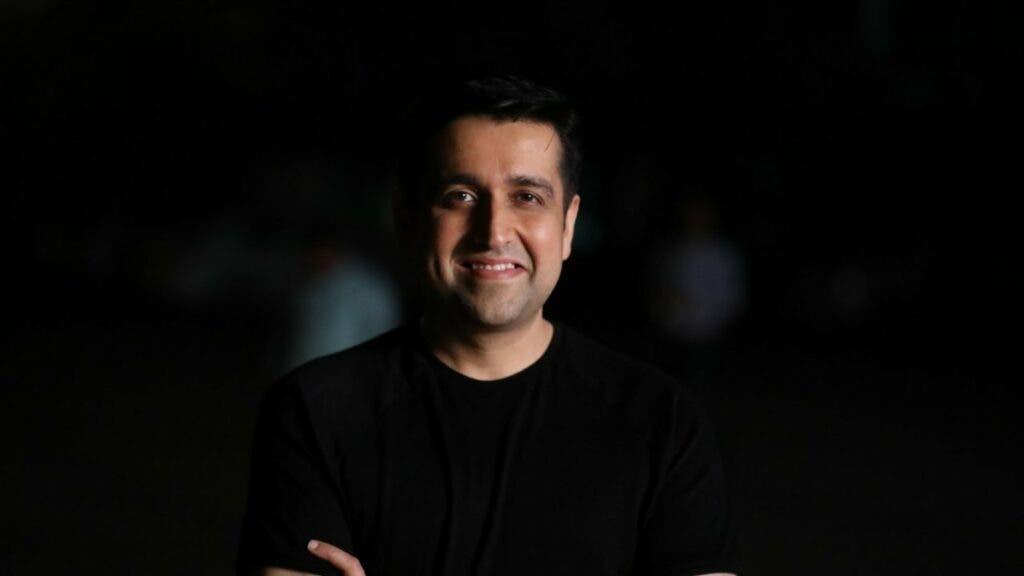 Instead, he believes 5G should be the reason why consumers want to upgrade. He went on to acknowledge the supply chain crisis in his interview. Sheth said that the alarming gap between supply and demand is getting narrowed. Moreover, he said it is better than before. The supply and demand gap has been narrowing lately. This is primarily because there’s a notable increase in the replacement cycles. Notably, companies will have inventory for six months if the entire life cycle goes up by six months. Also, this will help companies overcome the gap between demand and supply. Things are likely to get better in the near future.

Sheth also noted that the initial chipset shortage is now in a “negligible shortfall stage.” The growth of the market will depend on the extension of the smartphone refresh cycle from 18 to 24-30 months. Morever, this impact will reflect in the April-June quarter.

Previous Nothing Phone (1) To Sell Only On Flipkart In India, Launch Date Unknown