The much-awaited iQOO Neo 6 smartphone’s India launch date could be right around the corner, as per a new leak. iQOO made its foray into the Indian market about two years ago. Since then, the Chinese smartphone brand continues to gain popularity among Indian consumers. However, this is barely surprising. iQOO offers a wide range of sufficiently good smartphones for a reasonable price. The company’s Z-series includes flagship, mid-range, as well as budget phones. In China, it offers affordable flagship devices under the Neo series. Regrettably, iQOO does not sell these affordable Neo series phones in India.

[Exclusive] Can confirm that #iQOO is finally bringing the Neo series smartphones to India.#iQOONeo6 will be the 1st to launch in the country
Focus will be on an all-round flagship experience
Price between 30K-35K
Specs will differ for India
Feel free to retweet 😉

iQOO is on the verge of bringing its maiden Neo-series phone into the Indian market. According to Mukul, the company will launch the Neo 6 smartphone in the country. However, the Indian variant will not retain the specifications of its Chinese counterpart. Furthermore, the leaker shed some light on the iQOO Neo 6 price in India. Mukul suggests that the Neo 6 could cost anywhere between INR 30,000 to INR 35,000. Also, it will be an all-around flagship. The smartphone is likely to target avid gamers in India. The phone is perfect for gaming both in terms of design and hardware. 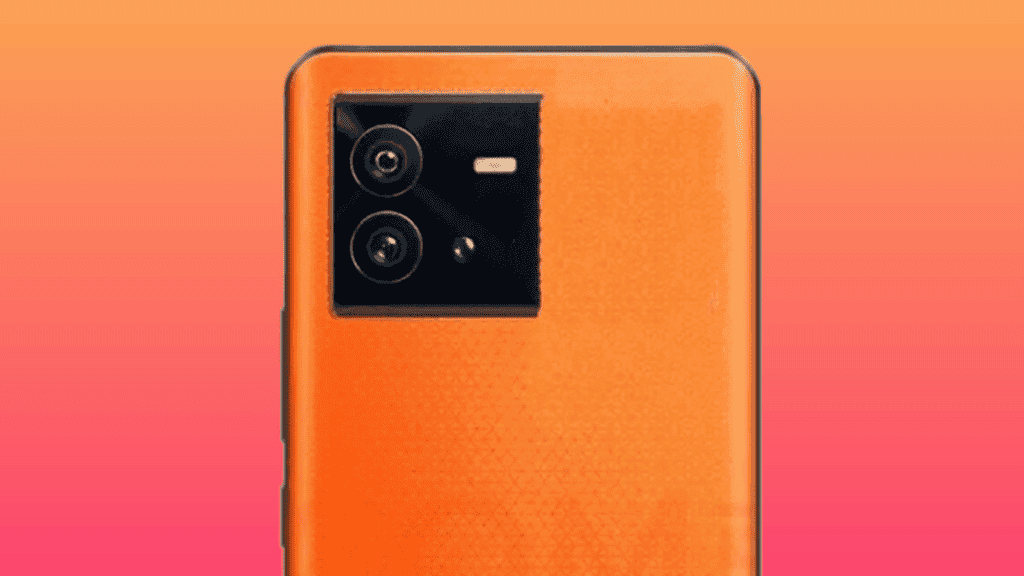 The sub-INR 35,000 segments are teeming with pocket-friendly flagship smartphones. The segment is currently dominated by brands like OnePlus, Xiaomi, and Realme. It will be interesting to see whether the Neo 6 will give these brands a run for their money. The handset sports a mammoth 6.62-inch AMOLED display. This screen delivers a Full HD+ resolution, coupled with a 120Hz refresh rate. Furthermore, the phone comes with a Snapdragon 8 Gen 1 processor. This powerful chip pairs with up to 12GB LPDDR5 RAM to deliver unparalleled performance. Also, it ships with up to 256GB of UFS3.1 storage.

The Neo 6 houses an impressive rear camera setup featuring a 64MP main camera. The primary camera supports OIS. Aside from this, it has a 12MP ultra-wide-angle camera. It also has a 2MP portrait camera on the back. Upfront, the phone has a 16MP shooter for selfies and video calls. The phone uses a 4,700mAh battery to draw its juices. This cell supports 80W fast charging. Lastly, the Neo 6 boots Android 12 OS with OriginOS on top. In India, the software could be based on FunTouchOS 12.