Despite the success and demand, the iPhone has a number of elements that are so old and require changes. Among the solutions that do not correspond to the spirit of the times and which it is time for Apple to abandon, Lightning is often called. We may finally get the USB Type-C port on the iPhone.

In the case of this port, the company was got pressure from almost all sides: from the European Parliament, which requires all companies to install a single connector, to users who are thoroughly want to get rid of Lightning. And until recently, Apple has demonstrated a resilience to its own ideals and a desire to hold on to a proprietary connector to the end. In this situation, the forecast sounded quite unexpectedly that the iPhone will still acquire a USB Type-C port.

This message does not smack of a gamble and another stuffing. It comes from the well-known analyst Ming-Chi Kuo, who; as a rule, knows what he is talking about. He, citing the supply chain, said that as early as next year, an iPhone with a USB Type-C connector will become a reality. Among the advantages of such a migration to another port; the analyst calls an increase in data transfer speed and smartphone charging power at the hardware level. 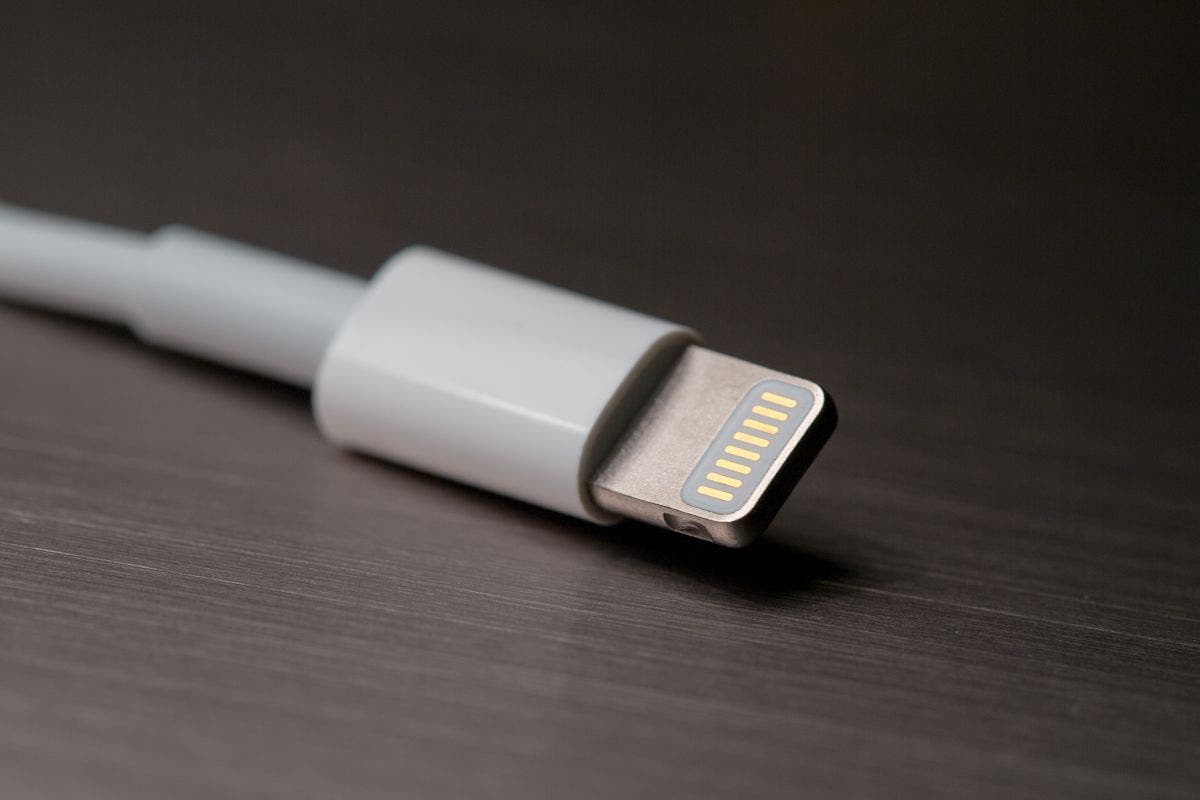 Despite the fact that there is still about five months left before the official debut of the new iPhone line, information about upcoming Apple updates is already accumulating on the network.

This time, a live photo posted on the Chinese Weibo network has become public. According to the source, the photo shows the protective glass of the iPhone 14, iPhone 14 Max, iPhone 14 Pro and iPhone 14 Max Pro. Such photos often leaks to the network by accessory manufacturers; who begin to prepare for the release of Apple much in advance.

If this is true, then you can see how much the models differ from each other; including the basic versions of the iPhone and the more expensive iPhone Pro.

First, the new double notch design is only seen on the iPhone 14 Pro and iPhone 14 Max Pro. Secondly, you can notice thinner bezels around the screen on the iPhone Pro line. Thirdly, the proportions are slightly different – 19.5:9 instead of 20:9. However, we will for sure discover more details in the following next weeks.

Previous The most valuable company: Apple has been overtaken by Saudi Aramco

Next Google has announced the Pixel Watch smart watch