Intel launched a few days ago new powerful processors for gaming laptops, including the Core i7-12800HX. The chip is still not available on the market, but first benchmarks have already revealed its performance.

Our Chinese colleagues from Golden Pig Upgrade Pack have already been able to get their hands on Intel’s new 12th generation Alder Lake Core i7-12800HX chip. As a reminder, the HX CPU alone has 16 Gen5 lines for the GPU and 4 lines for the Gen4 SSDs. The chipset adds another 16 Gen4 lines and 12 Gen3 lines.

Golden Pig Upgrade Pack compared the performance of two Lenovo Legion Y9000 computers with 16 GB of 4800 MHz DDR5 RAM, and an RTX 3070 Ti. The only difference between the two machines: one is powered by the new Core i7-12800HX, while the other is equipped with a more traditional Core i7-12700H.

According to the Golden Pig Upgrade Pack benchmarks, the performance gain on the new chip is quite insignificant. Indeed, the i7-12800HX CPU offers the same single-core performance in processor-related benchmarks. On the gaming side, performance for games did not produce any noticeable improvements; with the exception of some AAAs which are entitled to a few additional FPS with the new chip.

Only the multi-core scores increased by around 15%, which isn’t surprising given the two extra cores the i7-12800HX benefits from. If you plan to use your computer for gaming; it is therefore not very relevant to opt for this new processor. The i7-12700H which was launched at the beginning of the year offers very similar performance; and will above all be much more affordable. 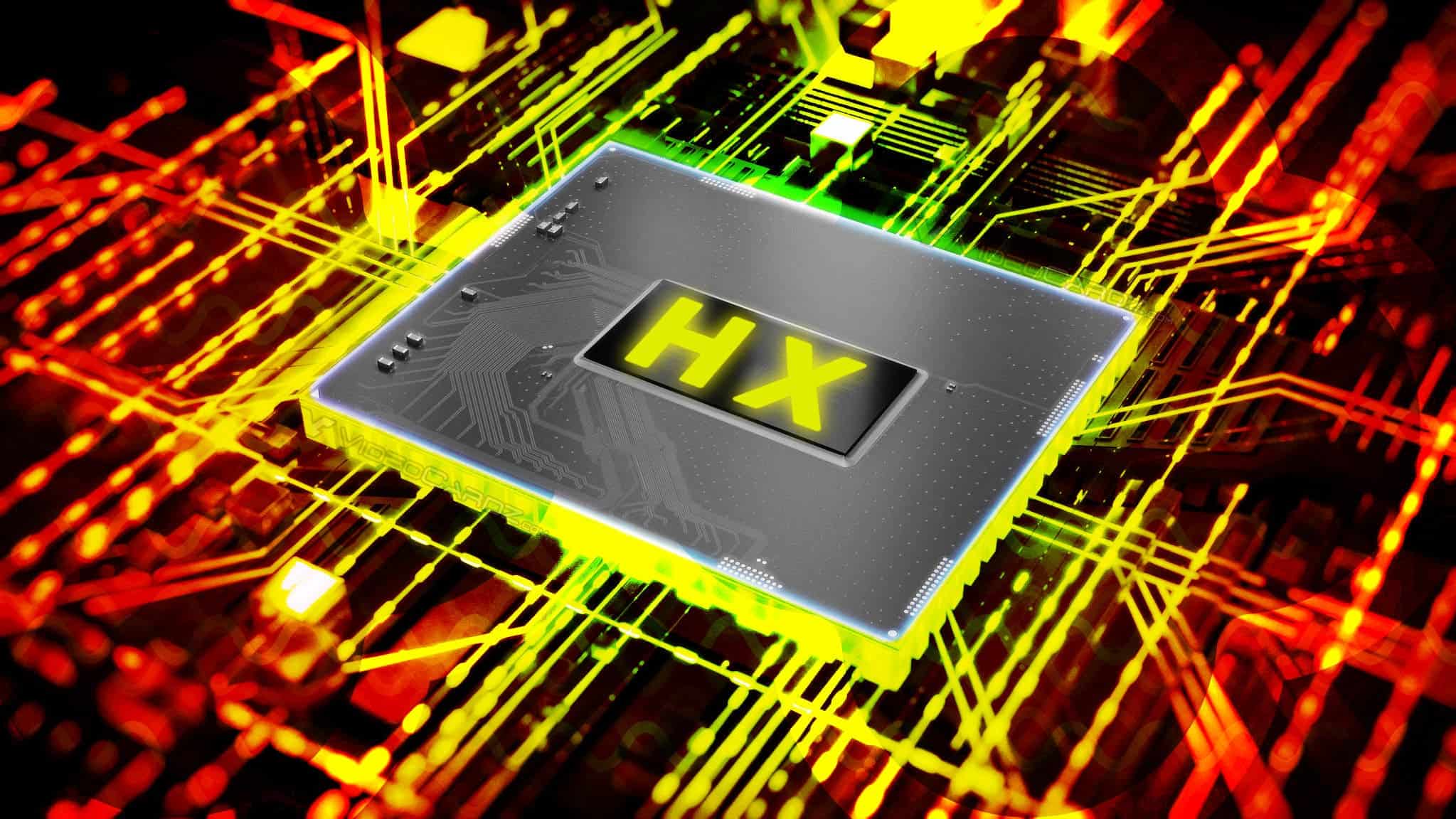 Recently, Intel showed Meteor Lake processors, which should hit the market next year if Intel does not have to postpone the launch again.

These will be the company’s first CPUs based on the Intel 4 (7nm) process technology; as well as Intel’s first multi-chip consumer CPUs. The company itself refers to individual chips as tiles.

Meteor Lake will consist of four tiles, based on three different technical processes. For example, the GPU will produce TSMC according to N3 standards.

Meteor Lake CPUs will be based on completely new architectures for both large and small processor cores; in addition, the GPU will also have a new architecture. This is an important generation for Intel, but recently there have been rumors that it may delay it; due to the fact that Intel may transfer TSMC and production of processor tiles.

Previous Elon Musk has suspended the deal to buy Twitter