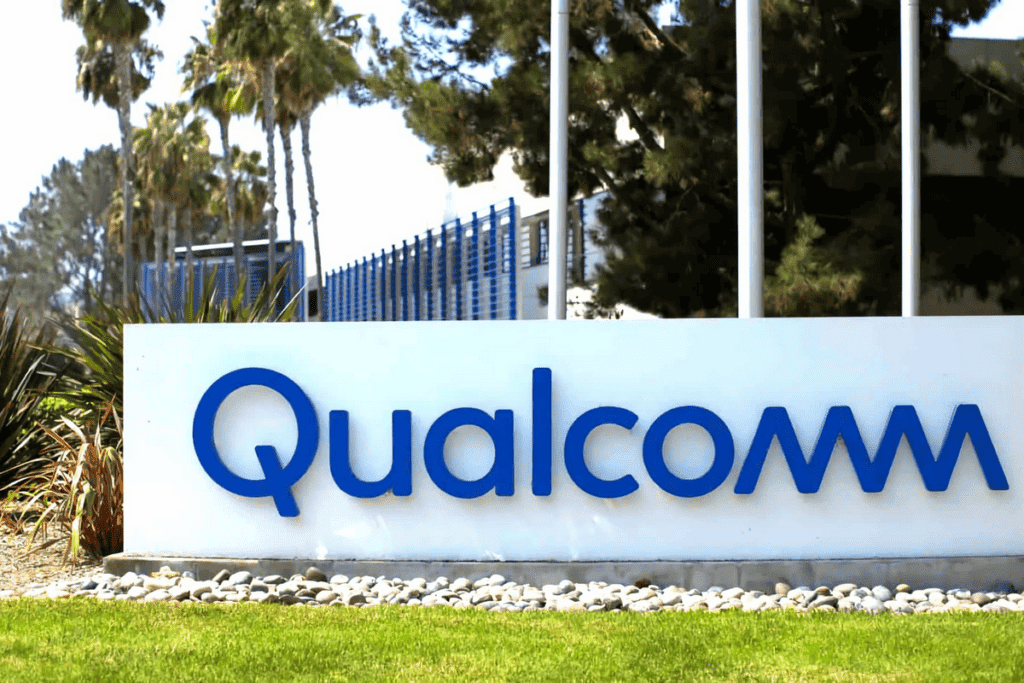 Qualcomm replaced Verizon as one of the top five customers of Samsung Electronics in the first quarter. The reason is mainly that they handed over related chips to Samsung Electronics, which is Qualcomm’s main chip foundry. The report also mentions that Qualcomm CEO, Cristiano Amon confirmed in December last year that their Snapdragon 8 Gen 1 processor will use Samsung Electronics’ 4nm process technology.

AMD and Qualcomm announced a cross-border cooperation. The AMD Ryzen processor platform will integrate Qualcomm’s FastConncet connection system. The FastConnect 6900 connection solution actually hit the public two years ago. It uses the premium Wi-Fi 6E and Bluetooth audio technologies at the time. It was also the fastest mobile Wi-Fi solution in the industry at that time, with a peak rate of 3.6Gbps.

Furthermore, it is the industry’s first 4K QAM premium modulation technology. It supports 160MHz channels on the 5GHz and 6GHz frequency bands, realizes unique four-way dual-band concurrency in the frequency band including 6GHz, and is manufactured with a 14nm process.

Lenovo ThinkPad Z series and HP EliteBook 805 series notebooks will use Qualcomm Wi-Fi 6E wireless solutions for the first time. With the cooperation with Microsoft, they will take advantage of Qualcomm’s 4-way dual-band concurrent technology. The device will also support the Wi-Fi Dual Station technology of Windows 11 system. It will significantly improve the Wi-Fi transmission speed, reduce latency, and improve stability.

Previous Fire-Boltt Ninja 3 Goes Official In India For A Lowered Price Of Rs. 1,799

Next iOS 16 is here: Apple is in full swing! New interaction, interface & more