For the upcoming WWDC developer conference in June, Apple will not let everyone wait for long. This means that the company will unveil the iOS 16 in good time. There is also internal information that intense work is currently in progress. According to the latest news from Bloomberg’s Mark Gurman, the first public beta version of iOS 16 will available in July this year. This is a little later than the usual time frame. The first public beta will run concurrently with the third developer beta. 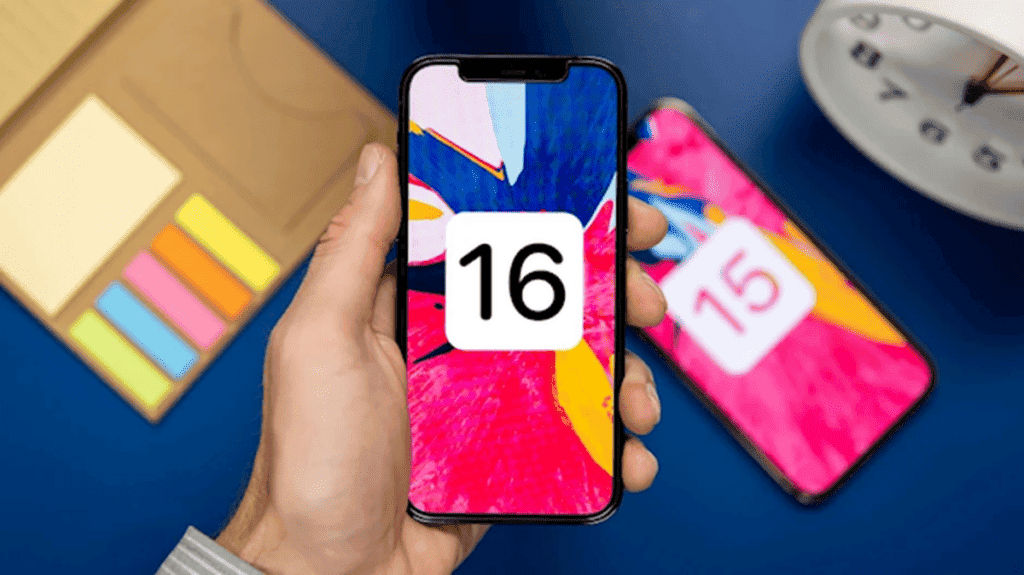 Mark Gurman claims that the iOS 16 public beta may be behind schedule, and the internal torrents are currently buggy. However, these are just speculations at the moment, and if things go well, Apple may release the public beta on time. So be sure to treat these messages with caution, as the final decision rests with Apple.

iOS 16 will be announced at Apple’s WWDC conference next month. Developers can choose to download the version on their compatible iPhone models immediately after the event. The initial beta of a new update usually has a lot of bugs, so it’s wise not to install them in your daily drive. According to rumours, iOS 16 will improve the notification system and add a new multitasking management interface to iPadOS.

Models that will support iOS 16

According to unconfirmed reports, iOS 16 plans to drop support for the iPhone 6s, iPhone 6s Plus, and the original iPhone SE. This means that iPhone SE 2, iPhone 7, and above iPhone will get an iOS 16 upgrade.

Apple will announce iOS 16 at WWDC 2022 when it will announce the specific upgrade support list. In terms of accuracy, iPhonesoft’s reports have different ratings. In the past, it has had some correct as well as wrong reports. For instance, it correctly reported the list of supported devices for iOS 13 and iOS 14 in advance. However, its reports on iPhone 6s and original iPhone SE not upgrading to iOS 15 were wrong.

If the report is correct, this means that iOS 16 will require the A10 chip as the minimum hardware spec to get the latest features. Still, this represents an incredibly long life for iPhones in terms of upgrades and maintenance. The iPhone 6s and original iPhone SE were first released in late 2015 and early 2016, respectively. This means they will receive regular software updates for over 6 years.

Next Top 5 most popular smartphones in the U.S - the iPhone is third