I still remember Steve Jobs saying at the launch of the iPhone 4S more than ten years ago “3.5 inches is the perfect golden size, no one will buy a big-screen phone!. That moment is still fresh in my memory. Today, looking at the entire smartphone industry today, only a hand full of manufacturers still insist on producing small-screen mobile phones. However, there is still a small group of people that appears to love small-screen smartphones. When such devices hit the market, they are still buying them. Unfortunately, the screen size is far from all there is to a smartphone. You may need a smartphone that is small enough to fit into one hand. However, you may also need certain things from the smartphone that it can just have. 1. Does not meet market needs

The market today is very different from the smartphone market of ten years ago. In the past, no one really cared about the features of a smartphone. Just produce a beautiful and working smartphone and that is enough. However, this is not the case anymore. When a brand release a smartphone now, users will commence comparison of the processor, storage capacity, camera, screen, battery and other aspects.

It doesn’t matter how good the device is practically, if the specs are poor on paper, it may affect the sales of the smartphone. In terms of screen size, there is a trend and the display is getting bigger and bigger. From 6 inches to 6.5 inches to 6.8 inches and even to 8 inches foldable screens. Smartphone users now have more usage scenarios for their devices thus the small-screen no longer works. Smartphones are now used for browsing web pages, gaming, online classes/meetings and so on. Thus, a 4-inch display will certainly not meet the need of users. 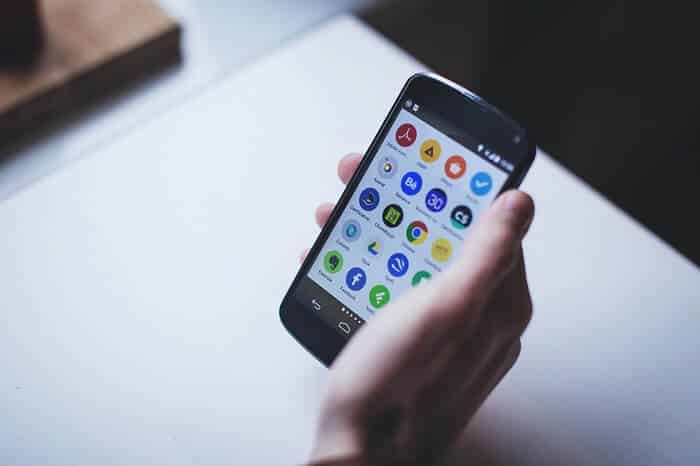 2. Small size means a lack of space for good features

Even though some users want small-screen smartphones, they also want the latest technologies. Many of these technologies require a lot of space. Take for instance a periscope telephoto camera, it can consume over 25% of the rear of a 6-inch smartphone. Putting this in a 4-inch smartphone means that there is absolutely no space for battery, speakers and other components.

However, the result of the small size of the mobile phone is that there is not much left to “squeeze” the internal space of the mobile phone. The dense internal layout will eventually lead to the problem of heat dissipation issues of the phone. The performance of the smartphone will significantly reduce because there is not enough space for heat dissipation. This will also castrate the overall features of the device.

This third reason is basically on the part of the manufacturer. When a product is not performing well, a manufacturer will have no choice but to cut the product. Taking the iPhone for example, the small screen iPhone 12 mini and iPhone 13 mini had the poorest sales in both series. Apple had to take action in response to the poor sales performance of the iPhone 13 mini by eliminating the iPhone 14 mini model. Thus, all the models in the iPhone 14 series will use 6-inch+ displays.

As of now, smartphones with small displays struggle to sell in the market. Users are bound to complain either about battery issues or heat dissipation issues. This is because of the lack of space that these devices possess. Thus, it is becoming pertinent for manufacturers to completely abandon the small-screen smartphones and focus on larger displays. This is what the market appears to appreciate.

Previous Windows 11: Microsoft wants to add a search bar on the desktop