Huawei is gearing up to introduce a new mateview display. The company is certainly struggling to keep pace in the smartphone market. After all, the US ban extended to vital parts of its smartphone ecosystem such as chipset manufacturing and 5G connectivity. As per recent reports, Huawei already found a way to make its smartphones 5G capable and we may see more flagships coming thanks to that. Meanwhile, the company has been introducing products under different ranges. The company’s display business is about to get a new release with the Huawei MateView SE. The tipster “Uncle Kanshan” exposed some of the details of the new display. He also shared some of the details of the display and the new Huawei MateBook laptop.

Judging by the trending “SE” name, the Huawei MateView SE will have lower specs than the current MateView. It will possibly sport a 2K resolution display. The device has a 94 percent screen-to-body ratio with a proportion of 3:2. It also sports a 4K resolution with 3,840 x 2,560 which is perfect for productivity scenarios. In terms of colors, the monitor supports the DCI-P3 color gamut, and Delta E<2. In addition, the panel has a HDR400 certification, and offers a maximum brightness of 500 nits. Moreover, it has German Rheinland low blue light and no stroboscopic certification. 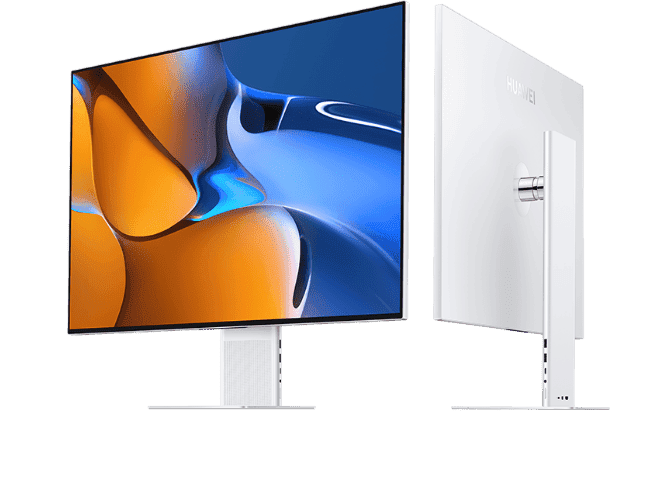 Worth noting that Huawei already confirmed the launch of new Huawei MateBook series products for May 23. According to the company’s teasers, “a new level of performance is coming very soon”. Let’s see what the company has in tow for the said date. Unfortunately, the biggest part of these products will likely stay limited to the Chinese market.

Huawei may bring some of the new MateBook series to the global markets, but we don’t know whether this will be the case of the Huawei MateView SE display. Worth noting, however, that it’s easier for the Chinese firm to bring these products to global markets. When it comes to smartphones, customers can be resistent to the lack of Google Mobile Services. The company is reportedly having troubles with HarmonyOS, after controversies with the AppGallery.