Key details of the Oppo Reno8 Pro have been tipped before the smartphone’s India launch. These details include RAM, color options, and specs. Oppo launched the Reno8 series smartphones in China recently. The lineup includes the vanilla Reno8, Reno8 Pro, and Reno8 Pro+ models. Further, Oppo unveiled the Enco R TWS and Pad Air at the Reno8 series launch event.

The Reno8 series India launch is imminent. Ahead of the launch, the vanilla and Pro models were spotted on the Oppo India website. Now, a report by PassionateGeekz predicts that the Reno8 Pro will be available in two storage options. These include 8GB RAM+256GB storage and 12GB RAM+256GB storage. Regrettably, it looks like the base model with 8GB RAM+128GB storage will not launch in India. However, it will be available in multiple color options. 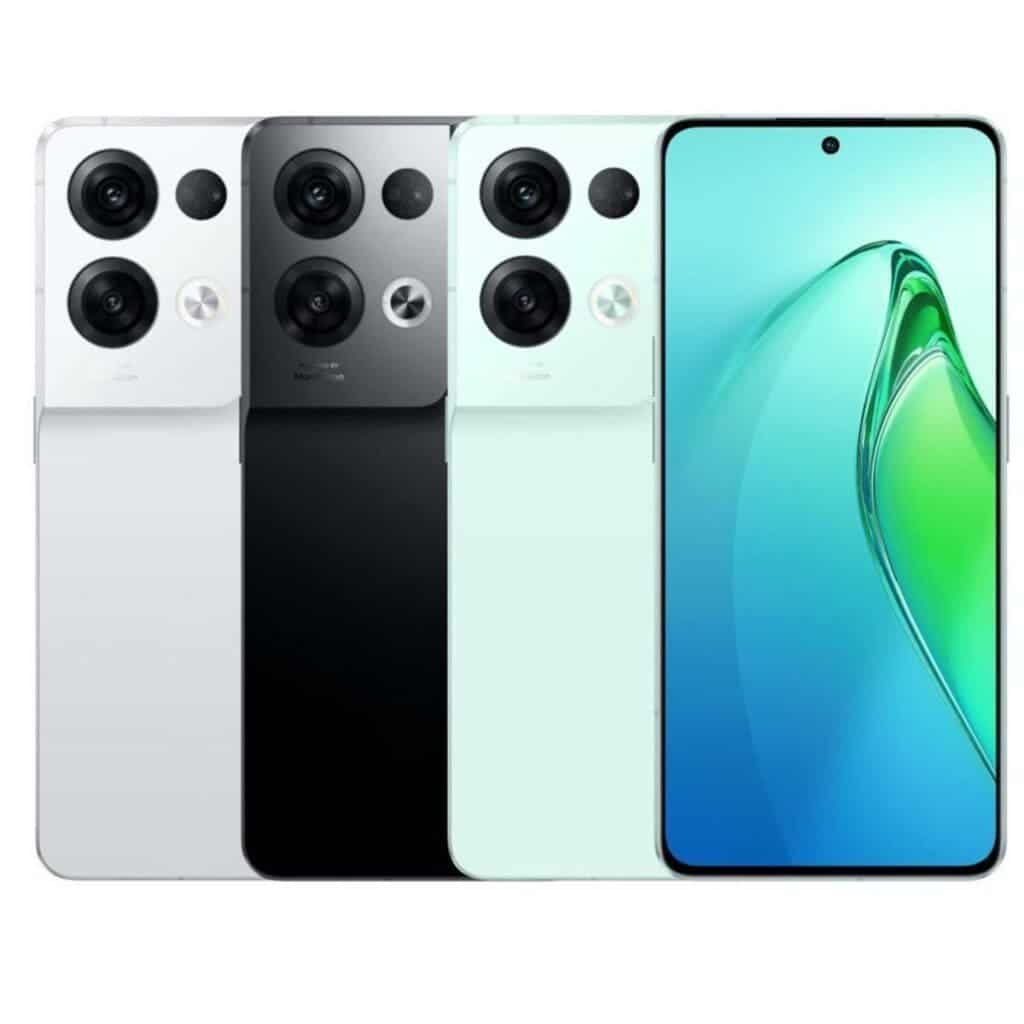 Oppo will launch the Reno8 Pro in white, black, and green hues. Further, the marketing names of these colorways are Glazed White, Glazed Black, and Glazed Green. Also, the report claims that Oppo could skip the Reno8 Pro+ for the Indian market. Now, the Reno8 Pro boasts an impressive array of specs and features. For instance, it sports a mammoth 6.62-inch AMOLED display with a Full HD+ resolution. Moreover, this display offers a 120Hz refresh rate.

Aside from this, the AMOLED panel offers an impressive screen-to-body ratio of 92 percent. Under the hood, the phone packs a Snapdragon 7 Gen 1 SoC. The processor offers up to 2.4GHz clock speed. Notably, the Reno8 Pro could be the first phone to launch in India with the Snapdragon 7 Gen 1 SoC. It will ship with up to 12GB LPDDR4x RAM. Also, the phone offers hearty onboard storage of 256GB UFS 2.2. It also houses an impressive camera department. The Reno8 Pro has three rear-mounted cameras. The main camera is a 50MP Sony IMX766 sensor. Also, it features an 8MP wide-angle lens. There’s a 2MP macro lens on the back as well. Upfront, the phone has a 32MP Sony IMX709 shooter for selfies and video calling. A robust 4500mAh battery unit will be powering up the entire system. Further, this cell supports 80W Super Flash charging. It also packs a MariSilicon X chip for a superior photography experience.

Moreover, the Reno8 Pro is 7.57mm thick and weighs 188 grams. The phone comes with a Type-C port and supports Bluetooth 5.2 connectivity. Also, it comes with Wi-Fi 6 and NFC support. The phone has an in-display fingerprint sensor. Lastly, the Oppo Reno8 Pro price in India could be around INR 40,000.