The new Pride Edition Sport Loop sports an eye-catching color gradient. Further, the band showcases the word “pride,” which is woven directly into it. Apple has been on the side of LGBTQ+ advocacy organizations for a long time. Notably, Apple will launch a new Shot on iPhone pride campaign in June. This campaign will debut on Instagram. Further, this campaign will feature the global LGBTQ+ community artists and figures.

Apple Watch is one of the world’s most popular smart wearables. The tech firm spares no effort in offering a superior experience. For instance, Apple is reportedly planning to adopt satellite connectivity tech for the Watch Series 8. Now, the company is providing its users with a newfangled expression of pride. The new band has a unique design. It draws inspiration from the LGBTQ+ creative community members and allies at Apple. Moreover, the Pride Edition Sport Loop has a comfortable design.

Further, it is adjustable and highly durable. Also, Apple employs a new technique for the Sport Loop design. First off, Apple got rid of the band’s double-layer nylon-woven textile loops. As a result, the word “pride” appears on the bands. The word uses the same cursive style as the “hello” greeting shown on the original Macintosh in 1984. The first Macintosh turned 38 this year. The band comprises the original rainbow colors of different pride flags. 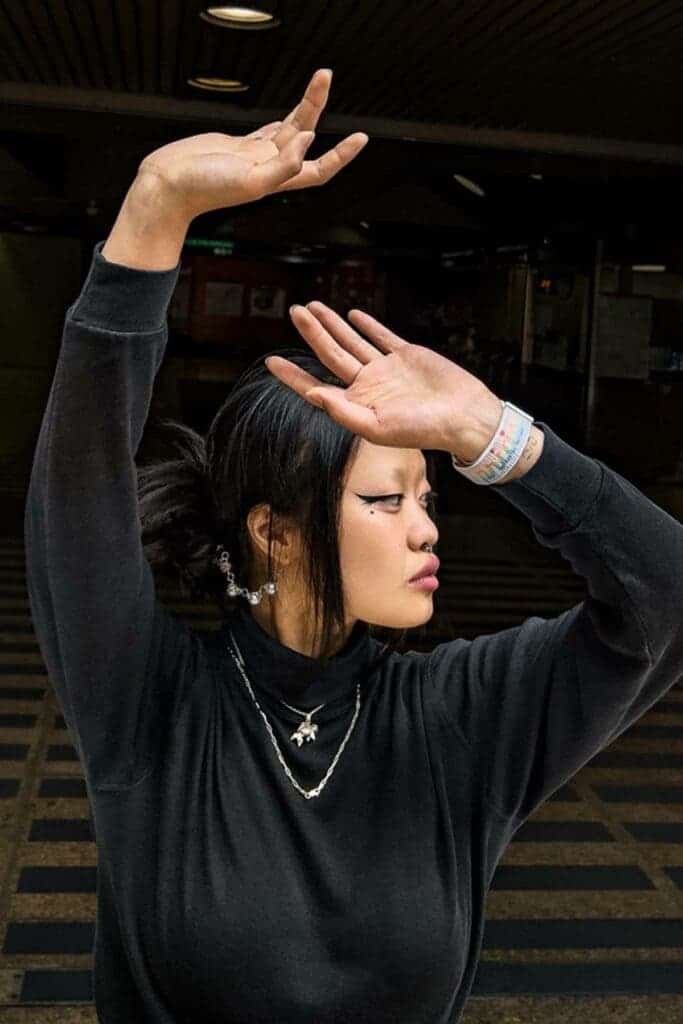 Moreover, the color gradient incorporates white, pink, and light blue. These colors represent gender-nonconforming individuals and transgender. Moreover, black and brown colors denote the Black and Latinx communities. Lastly, the colors stand for those living with and who have passed away from HIV/AIDS. Also, Sport Loop has a Nike Edition. The Pride Edition Nike Sport Loop encompasses the full spectrum of the rainbow. It sports a Nike Bounce face with matching rainbow colors.