The Realme C30 smartphone’s India launch date has been tipped. Moreover, the handset’s colors, RAM, and Storage options have surfaced online. Rumors making the rounds online hint at an imminent Realme C30 India launch. However, there’s still a lack of an official confirmation from Realme. Nevertheless, the Realme C30 has made an appearance online in the form of a new leak.

Realme has been on a launch spree in India. To recap, the Realme GT 2 went on its first sale in the country last month. The GT 2 series is the company’s premium offering in India. Also, the Realme 9 series of mid-range phones launched in India back in April. Now, it looks like Realme is prepping to update its C-series lineup as well. Industry sources have confirmed to MySmartPrice that the Realme C30 will launch soon.

Realme C30 Coming To India? Here’s What It Might Bring To The Table

The Realme C30 will be available in two storage configurations. Notably, the base model will come with 2GB of RAM and 32GB of onboard storage. Alternatively, buyers can go for the 3GB RAM model that offers 32GB of internal storage capacity. Further, the phone is likely to run Android Go Edition since it could get just 2GB of RAM. Moreover, the C30 could come in three color options. The handset will be available in Bamboo Green, Lake Blue, and Denim Black colors. 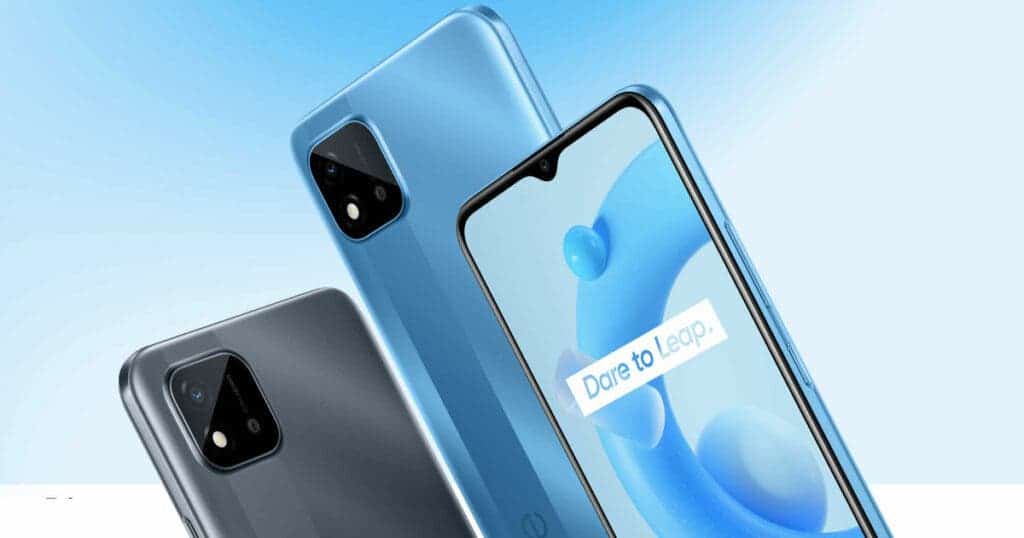 The Realme C30 hasn’t been launched globally. So, details about its specs and features are currently few and far between. Nevertheless, it is likely to be a less powerful version of the C31. To recap, Realme launched the C31 earlier this year. There is a possibility that the C30 could retain some of the specs of the C31. So, it is likely to feature a 6.5-inch LCD display. For optics, the C30 could get a triple rear camera setup. Under the hood, it could pack an Unisoc T612 chipset.

Further, the Realme C30 might ship with up to 4GB of RAM like the C31. Upfront, the phone could house a 5MP shooter for selfies and video calling. It might offer up to 64GB of UFS 2.2 storage. This internal storage will be expandable up to 1TB via a microSD card slot. Also, the C30 is likely to run on Android 11 OS with Realme R UI on top. Lastly, the phone could use a 5,000mAh battery for drawing the juices.