WhatsApp users are targeted by yet another scam. Detected by a computer security researcher from CloudSEK, this scam makes it possible to seize a WhatsApp account using a simple phone call.

When your name is WhatsApp and you are one of the most used instant messaging applications on the planet with two billion users on the clock, you should not be surprised to be the regular target of scams and scams of all kinds.

Lately, we have had concrete examples, like this new phishing campaign launched to steal users’ personal data. During the summer of 2021, computer security researchers had also detected a copy of the Android application which was actually hiding terrible malware.

Recently, Meta, the parent company of Facebook, WhatsApp and Instagram decided to go to war against the hackers responsible for these numerous scams and scams. However, Rahul Sasi, founder and CEO of CloudSEK, a company specializing in the prevention of cyber threats, claims to have discovered a disturbing new scam on WhatsApp.

WhatsApp: Be aware of this dangerous scam 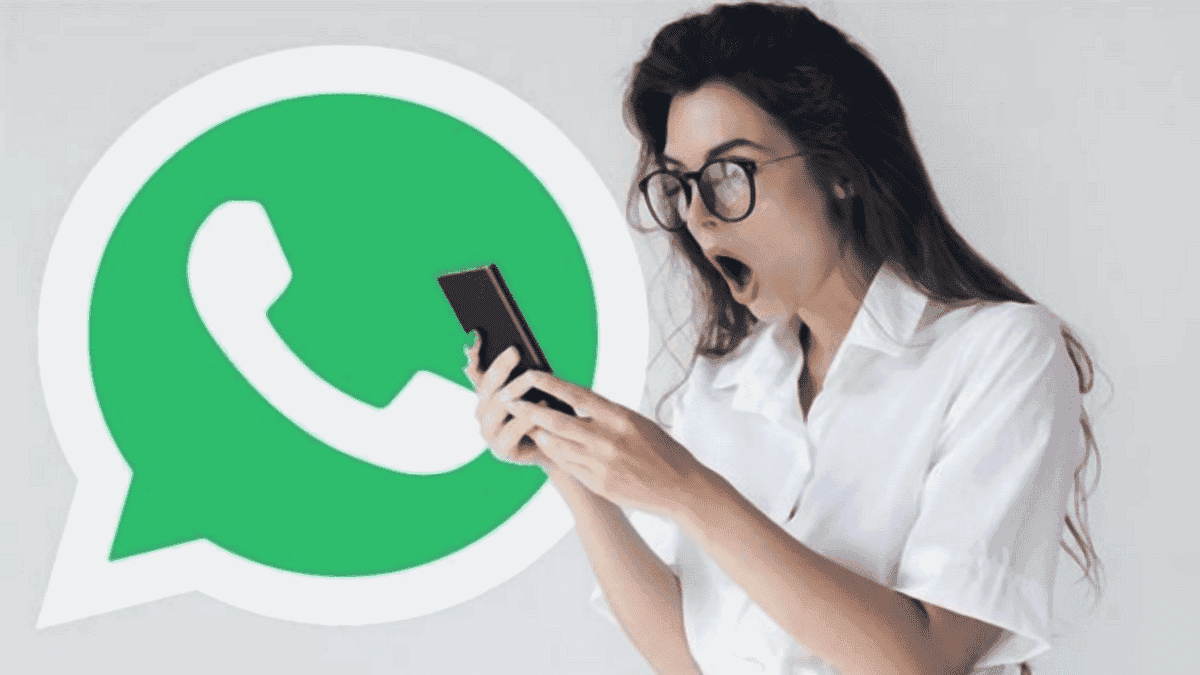 According to him, the modus operandi is very simple: hackers randomly call users of the app and try to convince them to dial a very specific number. Unfortunately if the victim does, they are immediately logged out of their WhatsApp account. In reality, this specific number allows hackers to take control of the account.

“Once the hacker gains access to the account, he demands money from the victim’s contacts. In this way, the hacker scams the victim’s WhatsApp contacts even before the latter realizes that he has lost control of his account. As service providers around the world use numbers beginning with ’67’ or ‘405’; victims tend to make the call without hesitation,” he explains.

Taking control of a WhatsApp account can pay off quickly. Indeed, since the end of 2021, WhatsApp has authorized transactions in cryptocurrencies; via the integration of a Novi digital wallet in the app. Another way to get quick cash is to take over a professional’s WhatsApp account; to claim funds from gullible and unsuspecting clients.

Anyway, there is not much you can do to protect yourself against these kinds of scams. Always activate two-factor authentication and never accept calls from unknown contacts on WhatsApp.

In separate news, according to the WABetaInfo resource; Whatsapp will stop supporting devices running iOS 10 and iOS 11 this year. This will happen on October 24th.

WhatsApp will stop working on iPhone 5 and iPhone 5C. From autumn the messenger will not be supported on iOS 10 and iOS 11
Thus, in the fall, WhatsApp will stop working on smartphones such as the iPhone 5 and iPhone 5C. This data got confirmation by the Help Center; which indicates that the application requires iOS 12 (and higher) and Android 4.1 (and higher) to work.

Next Will the iPhone 14 disappoint? Here are iPhone 14 & 14 Max upgrades