After the official announcement that Xiaomi and Leica will cooperate, there were reports that the first smartphone to reflect this cooperation will arrive in July. There are also reports that the first device will be the upcoming Xiaomi 12 Ultra. According to the product plan, this new phone is undoubtedly the successor of “Android Light” – Xiaomi 12 Ultra. After the announcement of the Leica cooperation, this brand new super cup flagship has aroused the curiosity of many netizens. Presently, everyone is looking forward to the arrival of this smartphone.

Some hours ago, popular Weibo leakster, @DCS, revealed the fast-charging capacity of the Xiaomi 12 Ultra. His leak reveals that this smartphone will come with a 4860 mAh battery that supports 120W wired fast charging as well as a 50W wireless fast charging. This configuration appears to be the highest charging specification in the models so far.

Considering the battery capacity as well as the charging power, this device will most likely use the Surge P1 chip. The Surge P1 is basically the strongest self-developed chip in the history of Xiaomi. It has also achieved a huge technological breakthrough in the fast charging industry and solved several major contradictions of fast charging. With the Surge P1 chip, it is possible to achieve 100W fast charging through a single-cell solution. 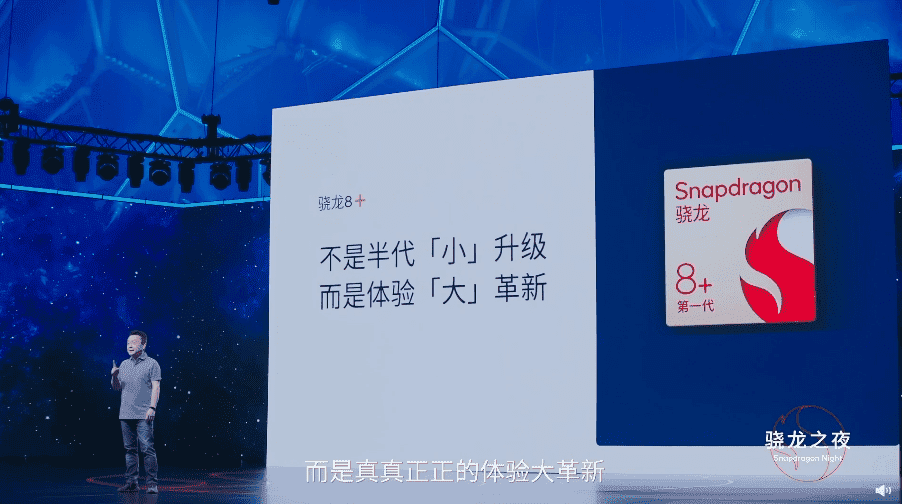 According to Lu Weibing’s previous introduction, the research and development of Surge P1 took 18 months. The company also had to engage four major research and development centres simultaneously costing over 100 million yuan. It is worth mentioning that the chip can even support up to 200W wired charging technology. It can also fully charge a 4000 mAh battery in 8 minutes. 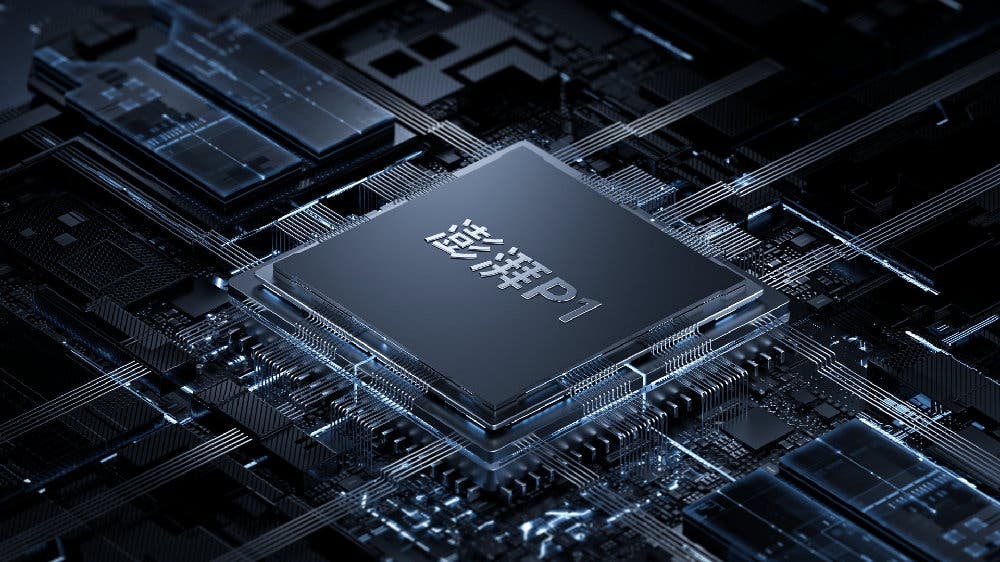 After the launch of the Snapdragon 8+ Gen 1 SoC, all is now set for the launch of the Xiaomi 12 Ultra. At the Snapdragon 8+ Gen 1 launch press conference, Xiaomi President Wang Xiang also appeared in person. He announced that Xiaomi would be the first to release this new chip. There are now reports that the Xiaomi 12 Ultra will start mass production in early June. This smartphone will hit the road in July. 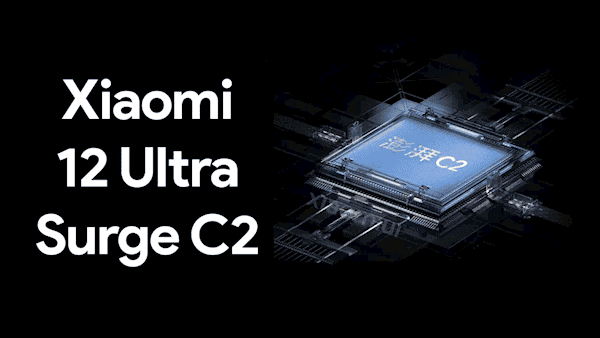 Previous HTC may release another smartphone