The iPhone 14 Pro is not expected for several months, but we already know almost everything about it. Its design has been the subject of much speculation, but we now know quite precisely what it will look like.

The next iPhone 14, 14 Max, 14 Pro and 14 Pro Max are making a lot of noise several months before their release; and it is especially these last two that captivate the intention, since they are the only ones that will offer real novelties. Thanks to new renderings shared by leaker Jon Prosser, we now know everything about the design of the future iPhone 14 Pro. 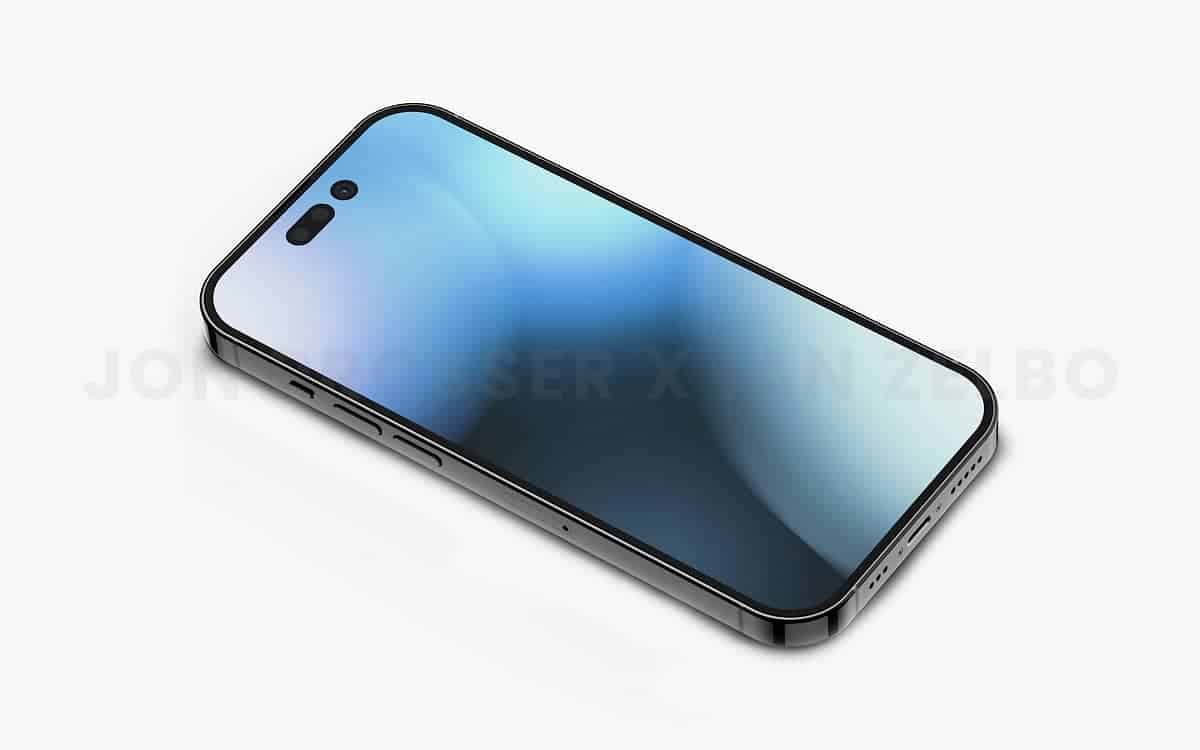 This isn’t the first time we’ve come across such renders. Images had recently come to reveal the differences between the 4 new iPhone models; and the YouTuber Unbox Therapy had even published a video; in which he compares a replica of the iPhone 14 Pro Max with the current iPhone 13 Pro Max.

For now, based on what is known about the upcoming iPhone 14s, it looks like the classic model is a true copycat of the iPhone 13. Only the iPhone 14 Pro and 14 Pro Max promise to truly stand out from their predecessors, notably thanks to a new notch-less design. 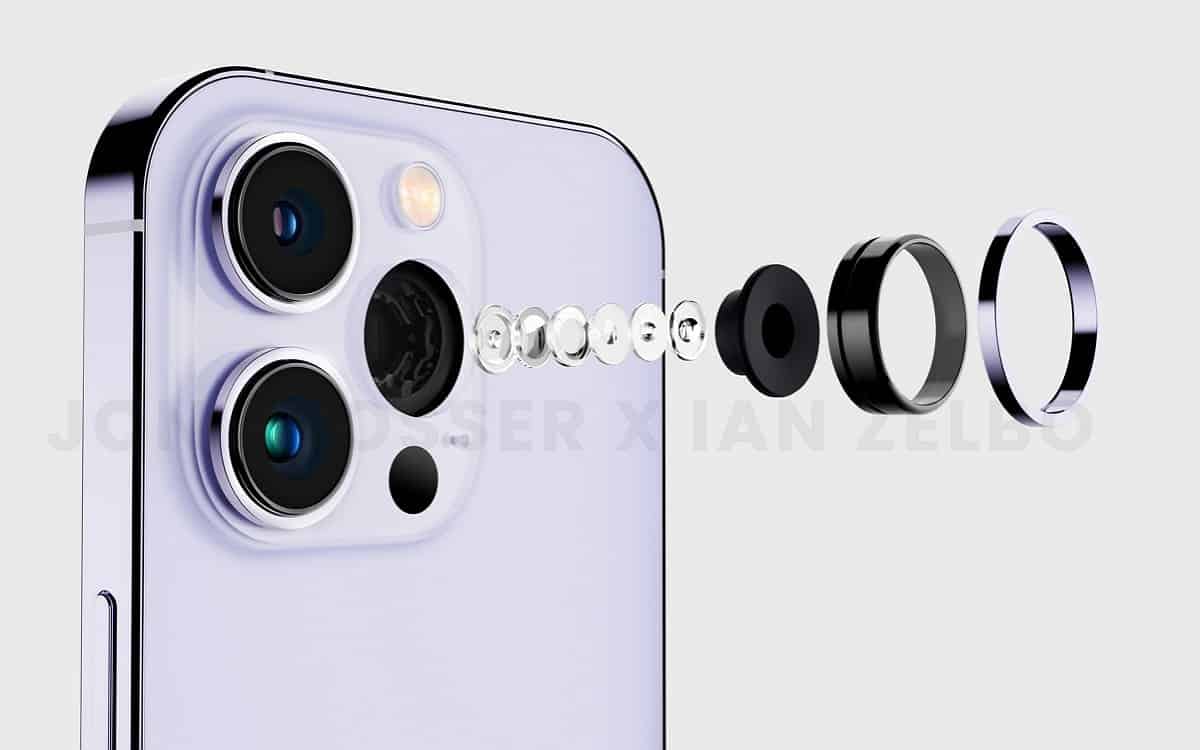 The iPhone 14 pro will finally offer a different design

Indeed, as we can see on the renderings of Jon Prosser, the iPhone 14 Pro will indeed adopt a new design with a pill and a punch on the upper part of the screen. The punch will house the front camera; while we will find in the pill all the sensors necessary for Face ID; the only biometric solution of the device. 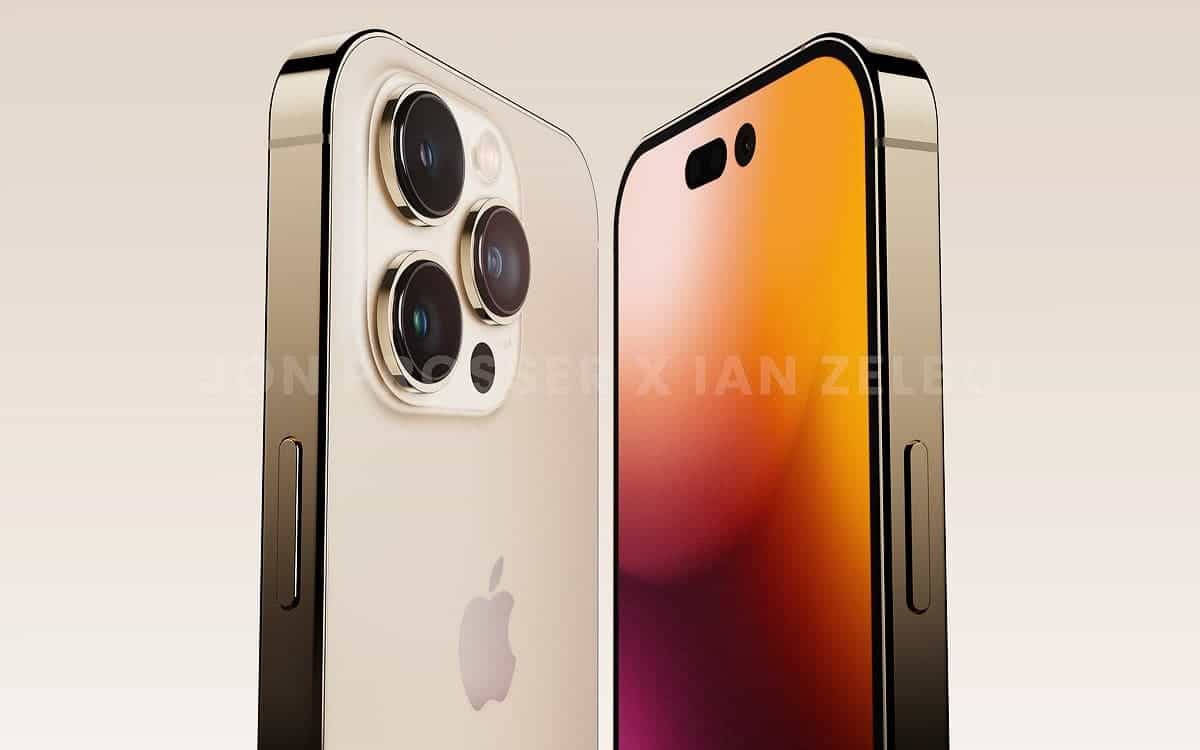 Finally, we learned yesterday that the iPhone 14 Pro would benefit from a welcome novelty; already present on Android smartphones for several years: an Always-on display mode. However, unlike most competitors’ smartphones; the Always-on Display would be particularly energy efficient on the next iPhone 14 Pro and 14 Pro Max; in particular thanks to their new OLED screen capable of going down to 1 Hz. Like the Apple Watch since Series 5, so showing the time when the screen is off shouldn’t affect overall battery life that much.