According to a new report from a South Korean news publication, Samsung will produce 30 million fewer smartphones in 2022. Apparently, the Korean firm is just another company being hit by the new round of crisis in the electronics industry. There are three main factors contributing to the decline in production. Apparently, the rising inflation and subsequent consumer spending, the ongoing component shortage, and the war in Ukraine are affecting the Korean firm and its sales in the smartphone business. As per the report, Samsung will adjust production for all price brackets of devices from entry-level to flagship devices.

Apparently, Samsung’s initial goal was to manufacture around 310 million smartphones in 2022. However, the most recent developments forced the Korean company to retreat from this goal of 280 million units. Considering how fast the company has adapted its plans, more cuts aren’t discarded. After all, the situation can become worse with a glimpse of the eyes. The only good news on the radar is that China is slowly resuming its normal operations. However, inflation keeps rising and the war does not seem to be ending. 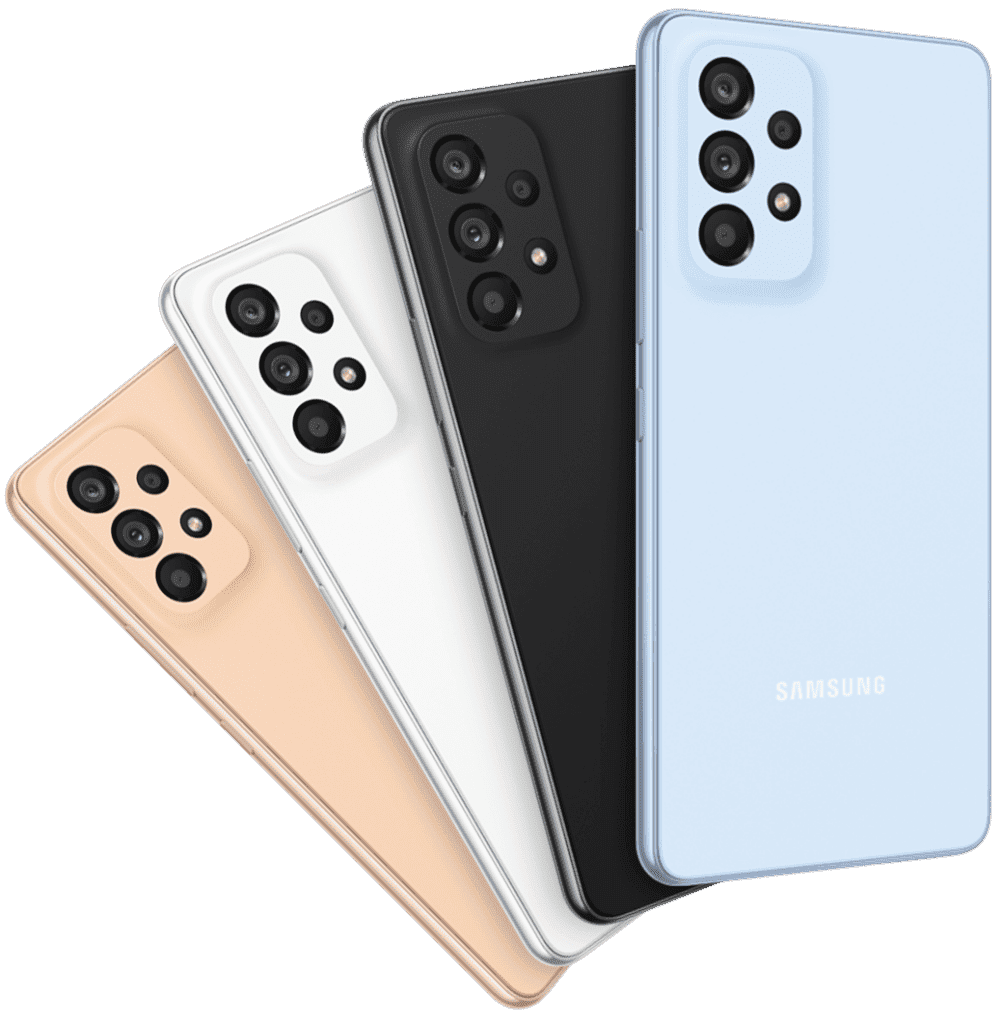 Worth noting, that Samsung saw a record-breaking revenue during the first quarter of 2021 (from January to March). During that time, the company saw estimates pointing to around 73.7 million smartphone shipments globally. Now, Samsung will need to adjust its goals. Worth noting, that other companies are also following this. It’s a trend in the industry. Apple, for example, is reportedly cutting

Samsung initially planned to manufacture 310 million smartphones in 2022. However, the recent developments forced the Korean company to dial back its goal to 280 million units. Despite the record-breaking revenue in the first quarter of 2021, and an estimated 73.7 million smartphone shipments globally, Samsung will need to adjust its goals. Other big players like Apple are also reportedly cutting down production with Cupertino looking to make 20 percent fewer iPhone SE units.

We are curious to see how the smartphone business will advance in the coming months. However, the crisis seems to be affecting the entire segment of electronics. People are avoiding spending on non-essential goodies. Their purchase power is being reduced by the ongoing inflation. Worth noting that the market for PCs is also seeing a big decline in demand. The Chinese market is already seeing a decline in the demand for PCs and motherboard makers are reducing their forecasts for Q2 2022.

Next PFF! Google Pixel 7 Series Will Get No Display Improvements