According to a recent report, the Taiwanese motherboard and graphics card makers including Asustek, Gigabyte, and MSI will see a sharp drop in shipments in the second quarter of 202 due to lower demand. Apparently, these companies have been experiencing lower demand for Laptops and PCs. It’s just another sign that the market of PCs and laptops isn’t trending as before. We saw a huge increase in light of the homeschooling, at least for the laptop segment. However, this is not enough to push the demand to unprecedented levels. In fact, they seem to be lower than expected.

According to Digitimes, the source states that the decline was also attributed to the impact of the lockdown in China. To recall, the Chinese government has imposed strong measures against the recent rise of COVID-19 cases in the country. Some sectors are starting to resume operations in a controlled form. However, the impact will be felt in the upcoming months. Besides China, there is also an impact coming due to the war between Russia and Ukraine. It has been impacting the raw material supplies. Last but not least, the global inflationary pressures are also affecting the market. 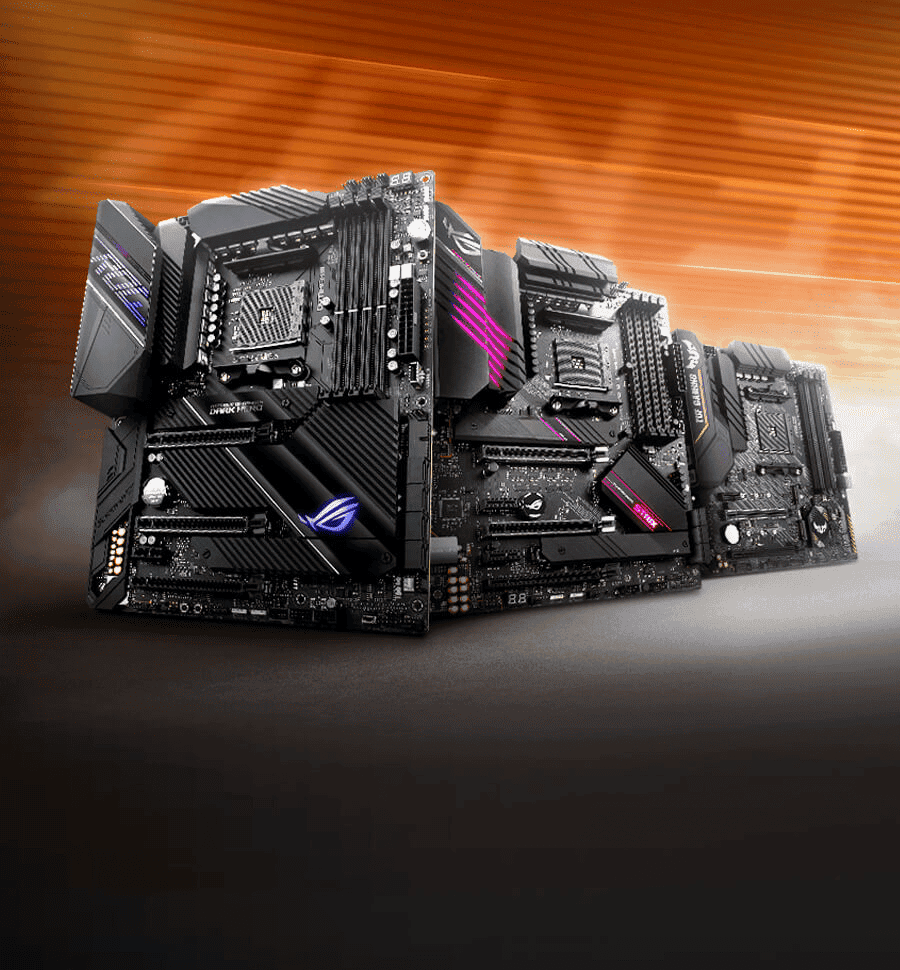 Motherboard and GPUs manufacturers are experiencing a decline in demand

ASUS has estimated at the French conference that PC operations in the second quarter will decrease by 10 percent quarter on quarter. The components will also see a decrease by around 10 percent to 15 percent quarter on quarter. The reports also say that since the beginning of 2022, the purchasing power of motherboards has been decreasing. Initially, the market has benefited from the pandemic, and also from the boom in cryptocurrency mining. However, this demand has been tweaking in a significant form. Therefore, related companies have lowered their motherboard shipments in 2022.

Many companies are now feeling the effects of the weaker demand. This goes from motherboard makers, and graphic card manufacturers, to companies that sell PCs or laptops. The industry is now waiting to see if the new products from AMD, Intel, and NVIDIA will be enough to raise the demand. However, there are still growing concerns in the industry circles. In fact, there is a lot of negative news on the radar. For instance, there are tensions between Russia and the world, and also the tensions between Taiwan and China, which ultimately lead to tensions with the United States.

Worth noting that the PC segment already saw a huge drop in Q1 2022. Therefore, this is a growing tendency. There have been multiple reports pointing to this fact. The demand is certainly slowing now that people are leaving homeschooling and homeworking.