Looking at a global perspective, China has become the world’s largest lithium battery consumer market for five consecutive years. Back in 2021, the global lithium-ion battery market scale will reach 545 GWh. Taking the end of 2021 numbers, China saw a significant increase of nearly 70 percent in battery production. The country has accounted for sixth place in the world’s top 10 lithium battery manufacturers. It’s not a surprise to see this, after all, a lot of components are coming from China, and there is a massive demand for lithium batteries. After all, they’re powering basically everything in the smart tech segment. 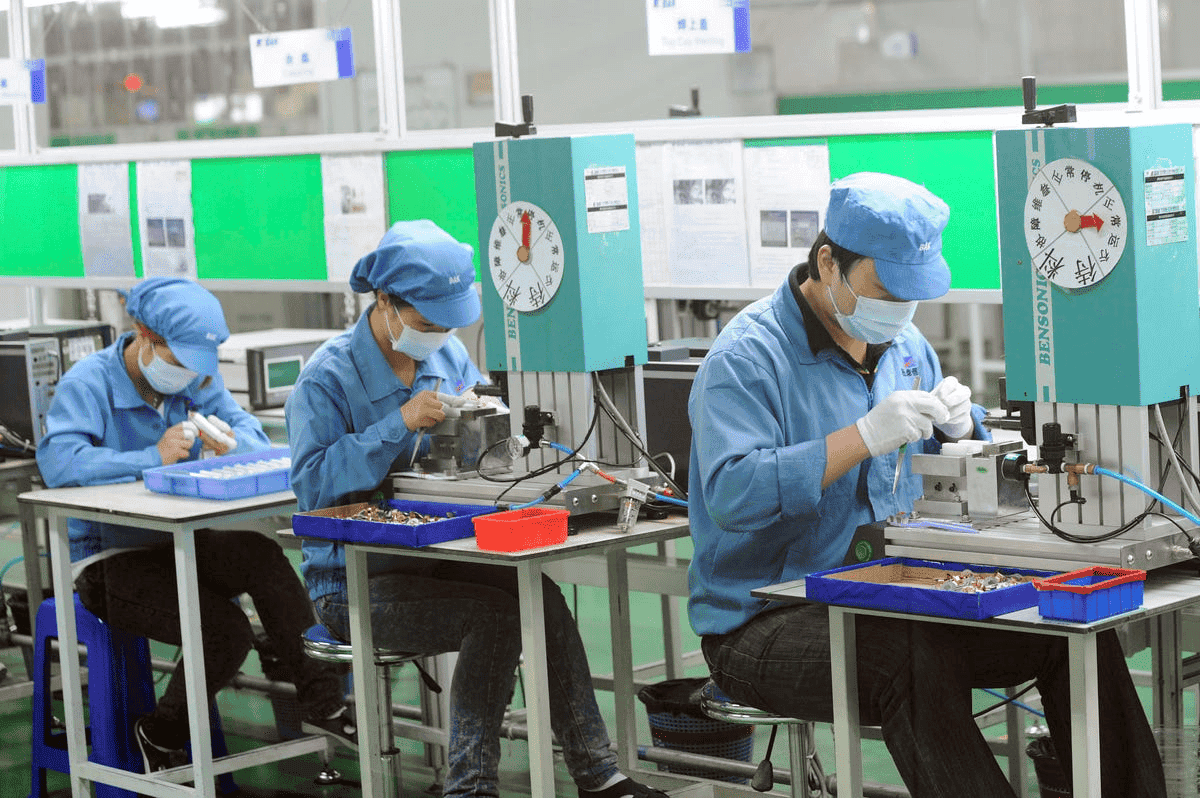 Interestingly, the strong demand for electric vehicles also contributes in favor of China. It will reportedly boost the battery industry in the forthcoming years. As of April of this year, a total of 10.33 million new electric vehicles have been promoted in the country. The increased offer and demand are acting as a strong force to push the electric transformation of the global auto industry. A recent report, even states that the growing demand has resulted in a shortage.

The White Paper report also shows that investment in the country is gradually expanding in the Southwest of China. Apparently, the Southwest region has the most abundant mineral resources. The list of minerals includes lithium and phosphorus. There are also big reserves of phosphate rock in Yunnan, Guizhou, and Sichuan. These account for more than 40 percent of the country’s total capacity.

The investment will likely continue in the upcoming years. After all, unless a new technology emerges, we’re still seeing a trend for lithium batteries for the next few years. There are a lot of companies trying to find alternative resources such as Graphene, but so far, none has progressed enough to become commercial.

Apart from the lithium industry, the country has also been a significant force when it comes to cryptomining.

Next Oppo Reno 8, Reno 8 Pro, and Pro+ launched with Snapdragon 7 Gen 1 and more