Currently, there is energy conservation and emission reduction in the world. So it has become an irreversible trend for auto manufacturers to invest more in electric vehicles. DIGITIMES Research analyst Lin Fenhui observed that global electric vehicle sales in 2022 will exceed expectations. The segment ought to have an annual growth rate of more than 100%. In its turn, this will result in an insufficient supply of battery materials.

Taking into consideration the statistics of automobile associations of various countries, this year, the global electric vehicle sales will reach 6.58 million units, an annual increase of 101.3%. But because of this, the battery suppliers won’t be able to produce as many batteries as required, resulting in a sharp rise in prices. 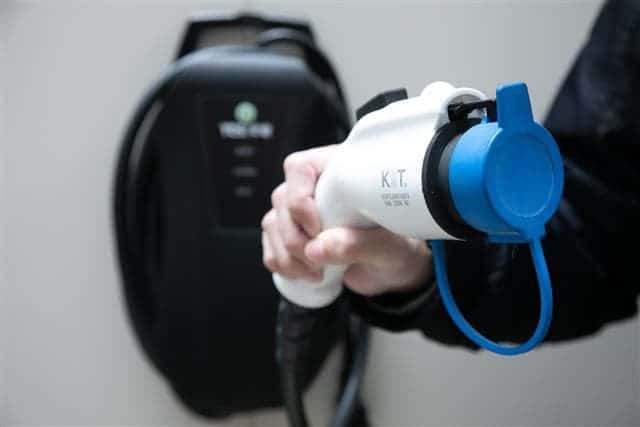 At the same time, Lin Fenhui has estimated that the sales of electric vehicles will reach about 30 million units by 2025. Moreover, the installed battery capacity will be close to 1,700GWh by then, 5.7 times that of 2021. So the demand for battery materials will be very considerable.

By the way, in 2021, total global car sales increased by 3.8% to 71 million units. In the same year, global electric vehicle sales more than doubled. According to these estimations, EV sales will reach 29.64 million units in 2025. Thus, the penetration rate will exceed 30%.

Charging Stations In The World

All these estimations are on par with the news that China, the US, and the EU have already sped up the construction of charging stations and other clean energy installations. Among them, China is the leader, offering the most public chargers. That’s not difficult to guess that this is also the largest market in the world. Interestingly, six electric vehicles must use one charger in China. But in Europe and the US, the corresponding numbers are 11: 1 and 16: 1, respectively. 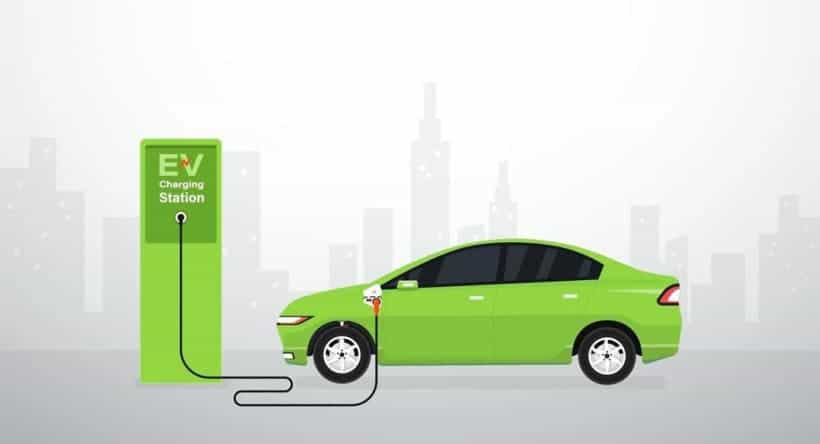 Around 80% of electric vehicle chargers in the world are CCS1, CCS2, and GB/T. Also, orders for CCS (combined charging system) types are growing steadily.

Note: CCS is the main standard in Europe and the US. In China, it is the GB/T.

As for now, the charger manufacturers are actively working on installing more chargers and reducing the time it takes to charge. According to the latest news, when charging a vehicle car with DC fast chargers, will take time identical to adding petrol to an internal combustion engine car.

Anyway, making fast-charging stations is not as easy as you might think. The thing is that high-charging solutions involve high power. Such stations have quite different requirements for the power grid and safety standards. This simply means they can’t be deployed as quickly as conventional chargers.

The battery is mainly composed of four major parts: positive electrode material, negative electrode material, electrolyte, and separator. So when talking about the increase in demand for power batteries, we should understand that the price of materials in each link has risen as well. Among them, lithium salts (including lithium carbonate and hydroxide) prices rose the most. This is because the cathode material, which accounts for the highest battery cost, and the electrolyte known as battery blood use lithium salts. The competition for lithium resources by all parties, coupled with the serious lack of labor, has led to more than half a year longer than expected for the expansion of production. In effect, the gap between supply and demand becomes much larger.

In March 2022, the prices of lithium carbonate and lithium hydroxide have risen by more than 8 times respectively compared with when they started to rise in December 2020. Obviously, battery makers are unable to absorb material price increases on their own. That’s why the problem has been transferred to automakers. In their turn, automakers increase car prices and reduce the production of low-priced small cars with low profits.