Apple has officially informed Australian authorities that it has “serious concerns” about the proposed App Store antitrust conclusions. In a similar complaint, Google claims that the antitrust may cause “unintended harm“. According to Apple Insider, the Australian Competition and Consumer Commission (ACCC) has released a discussion paper on the subject after reviewing App Store policies and then considering legislation to open the store. Apple and Google responded to the filing in early April, but it has not been publicly disclosed until now. 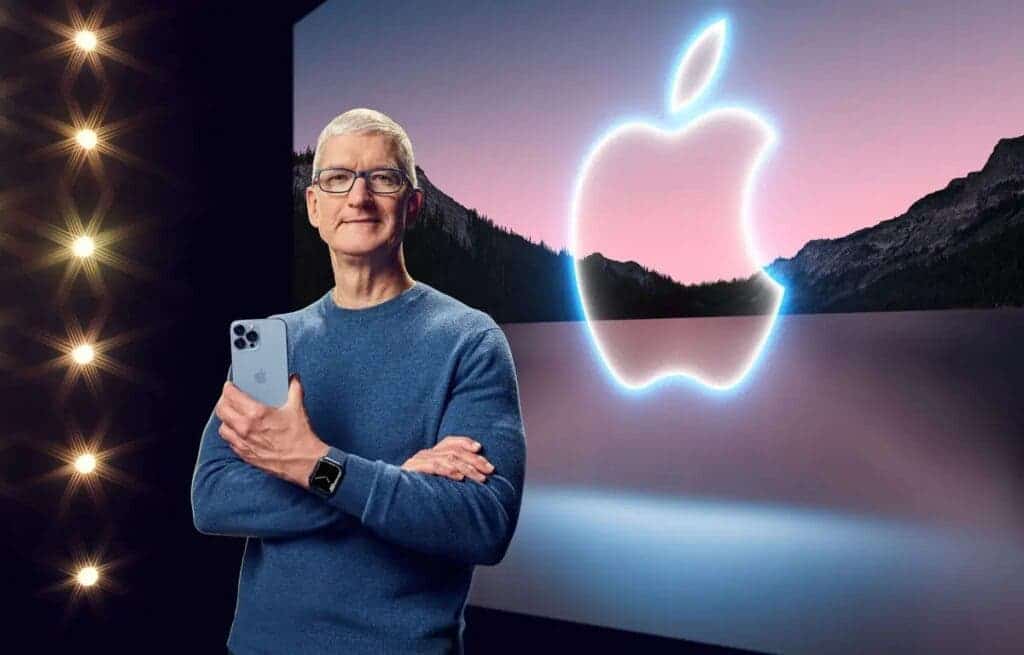 Apple claims it had “serious concerns about the implementation of the regulatory changes”. The company adds that the ACCC is trying to address issues that didn’t exist. Apple also claims that this will reduce the incentive for a dynamic company to innovate and develop new products. Of course, Apple considers itself a dynamic company. Thus, it is technically saying that the investigation may have a negative effect on the company’s development.

Apple further claims that the reforms “will force it to redesign the iPhone”. If this happens, the new design will “ultimately benefit only a few powerful developers and deprive consumers of the protections of the App Store.”

In response, Google claims that it supports ACCC’s vision of protecting consumers while encouraging innovation. However, Google also questions how to judge “behaviour that is only a speculation”. The company adds that “reforms should focus only on the types of behaviour that can prove to be clearly harmful”. Furthermore, the company believes that the focus should also be on the issues that existing laws do not address.

Read Also:  How To Enable Two-Factor Authentication On Your Google Account

Epic Games, an old rival of Apple and Google, also submitted a submission on the ACCC proposal. Well, it is not entirely a surprise that its submission supports the regulator’s plan. Epic said that forcing Apple and Google to allow alternative app stores would create “a more open ecosystem that offers consumers and developers better choice and value.”

Microsoft is also supporting the ACCC in the response document. Microsoft claims that based on its experience, Apple and Google’s policies “either completely prevent us from offering cloud game streaming apps to mobile users, or limit the use of services such as alternative in-app purchase payment processing systems.”

The Australian Competition and Consumer Commission is expected to make recommendations to the government by the end of September 2022, the report said. The report of the commission will inform the government’s decision on the issue.

Next Samsung Galaxy S22+ 5G Depreciates By Half After Two Months