There has been a long-running battle between Epic Games (Fortnite makers) and Apple over Apple’s policy of 30% commission. This means that apps on the Apple App store will pay a 30% commission for every revenue-generating transaction. The 30% commission will be payable if the total sale of the seller exceeds $1 million. However, if it is less than $1 million, then the commission rate will be 15%. Since Epic Games sale is well over a million dollars, it will have to pay 30% commission. For this reason, the company went to court. 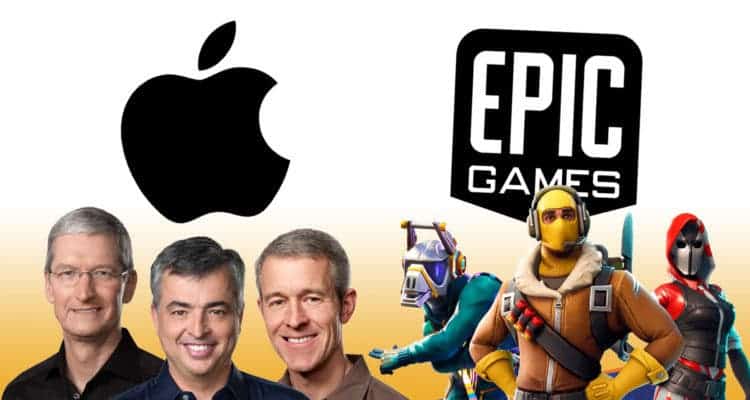 According to Epic Games’ previous report, the fight is not for itself alone. The company’s statement reads

“The chorus of developers speaking out against Apple and their anticompetitive practices has become louder. We are not alone in this fight. We look forward to making our case for competition in-app distribution and payment processes”.

However, it appears that Epic Games is not entirely honest regarding not been alone in the fight. Epic Games CEO, Tim Sweeney,  testified in court on Tuesday. According to him, if Apple had previously provided a “special agreement” to reduce App Store commissions and fees, he is willing to accept.

On Tuesday, Epic’s lawyers asked Sweeney during the trial whether he would accept Apple’s “special agreement” to cut commissions for apps and in-app purchases.

“If Apple has told you that this agreement is limited to you and does not include other developers, would you accept it?” Epic’s lawyer asked. “Yes, I will,” Sweeney replied.

This shows that Epic Games is not against Apple’s 30% commission, but it will not pay. This issue stems from Sweeney’s previous attempts to negotiate with Apple to provide special treatment for Fortnite.

Apple’s and Epic’s witnesses for the case

Epic Games claims to be fighting against Apple’s policy of 30% commission for sales exceeding $1 million. The company has gathered as many witnesses as possible to prove its case. This case will be a bench trial. This means that it will not involve a jury. The trial commenced on Monday, May 3rd.