Huawei has been struggling to keep its smartphone business in the headline. The continuous constraints caused by the ban have greatly impacted the company’s smartphone business. Nowadays, the brand is focusing on a few mid-range phones through the Nova series and the flagship series. However, no one knows when the company’s Huawei Mate or new P-series smartphones will arrive. The company needs to find a way to launch 5G smartphones, otherwise, its smartphones will always be less relevant than the competition. Knowing the difficulties in the smartphone scene, Huawei has been raising efforts in other departments. The company has been investing in the IoT segment and is also working to enhance its display manufacturing prowess.

In the second half of 2021, the company announced a smart screen for the IoT segment. The device was equipped with Refond Optoelectronics Mini LED products for the first time. However, now Huawei’s cooperation in Mini LED is turning to Nationstar Optoelectronics. To those unaware, mini LED is basically an evolution of common LED displays. The LEDs are smaller, and therefore, these panels come with millions more LEDs than a standard LCD. This is a replacement for LCDs and is more power-efficient. 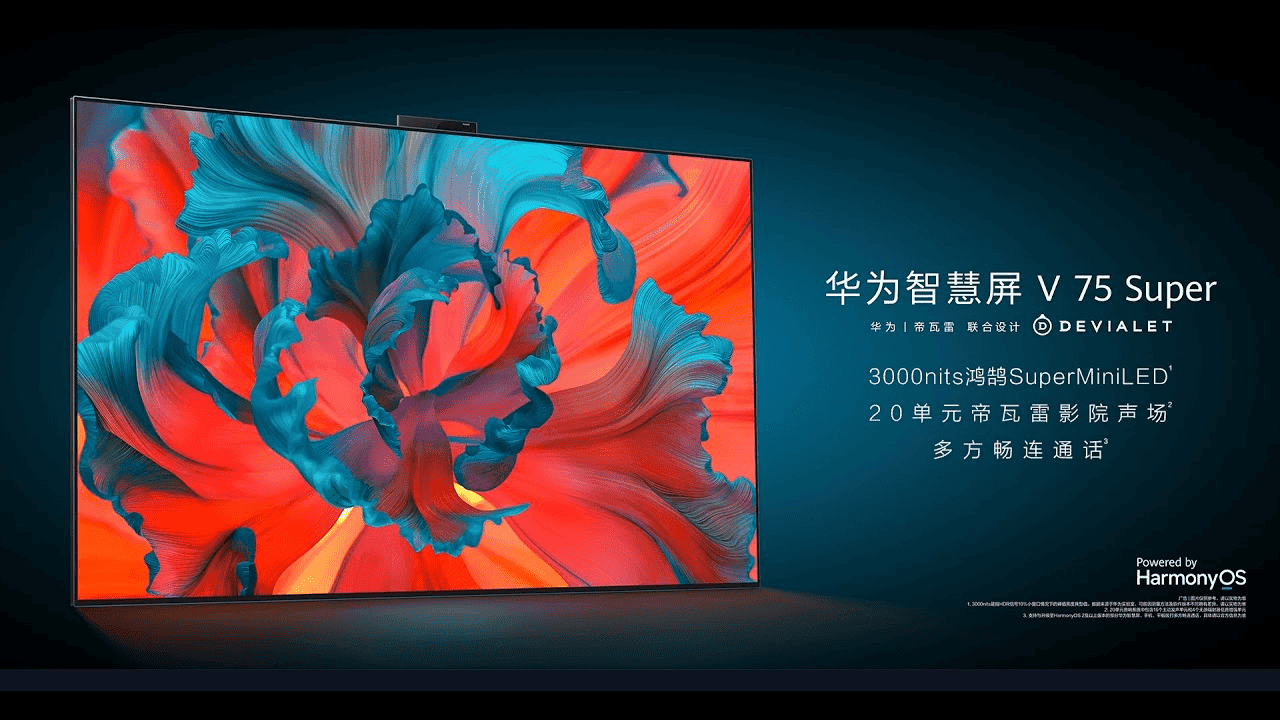 According to National Star Optoelectronics, this is a “cooperation agreement”. The two companies signed a “Comprehensive Cooperation Agreement” after friendly negotiation. The partnership is based on complementary advantages and mutual benefits on a principle of common development. It will center on the core technologies and industrial resources of both parties. The two companies plan to carry out in-depth innovation, and research to expand their future business coverage.

The two companies will jointly build a joint innovation center to conduct in-depth innovation. They will also work to produce and industrialize relevant core technologies according to the needs of market and industry development. Nationstar Optoelectronics will collaborate with its prowess in LED display, backlight, and other fields. Huawei, on the other hand, will contribute with its expertise in chips, AI, 5G and etc. The companies will focus the partnership on the development of mini and micro-LED display tech. micro-LED goes one level beyond mini-LED and is even supposed to replace OLED panels in the future.

Not many companies are exploring the mini LED business. Of course, there are a lot of display makers working in the segment. However, it’s not widely available for the consumer market yet. Apart from a few devices from Apple. Apple, in fact, is set to dominate the market of mini LED in the next few years. The company may even become the first to ship commercially-available micro LED devices. We are curious to see the benefits that this partnership will bring not only to these two companies but to the entire industry

Next A woman was "sexually assaulted" in Meta's metaverse experience