Huawei may be struggling to keep its smartphone business alive and breathing, however, the company still does well in other segments. The company recently announced a partnership with Nationstar Optoelectronics to boost the mini LED and micro-LED development. Huawei is one of the few companies that offer a smart TV with a mini LED panel. Apart from a solid TV business, Huawei is also one of China’s biggest names in AIoT products. Since their devices are good and very popular, it’s natural to see small brands counterfeiting them to make some easy profits from time to time. Unfortunately, counterfeiting is still an easy practice in China, and products of this kind are everywhere. However, Huawei managed to punish a company for this illegal practice.

An unauthorized seller was selling knockoff Huawei earbuds by fooling customers. The guilty party named Shenzhen Jinyun Video Equipment Co., Ltd. infringed on Huawei’s trademark. It also used the “FREEBUDS” trademark for counterfeit products. They also used taglines like “official genuine Huawei only” and “official original equipment” on their online products page to trick customers. After multiple complaints from those who suffered from this scam, Huawei decided to investigate the matter. 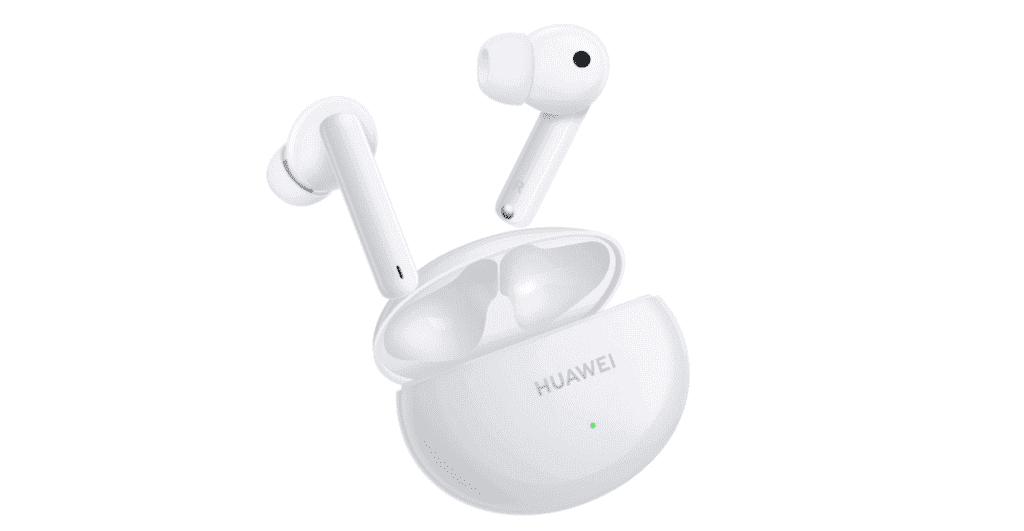 Huawei won the case and a will receive good compensation

Huawei itself entered into action to investigate the practice. After the investigation, the company proceeded to sue Shenzhen Jinyun Video Equipment Co., Ltd for trademark and copyright infringement. Other than that, Huawei also demanded 3 million yuan, which is approximately $450,000. The company alleged economic losses. Furthermore, the behemoth asked China’s legal authorities to force the accused to bear the litigation cost.

The case was heard in the Yuhang District People’s Court of Hangzhou City, Zheijiang Province, China. It ruled in Huawei’s favor and ordered Shenzhen Jinyun Equipment Company, Ltd to pay Huawei an amount of 1 million yuan. That’s 2 million yuan less than what the company asked for. However, it’s natural to see the court making some adjustments here and there. This amount translates to around $150,000 and will reach the company as compensation.

Unfortunately, as for the buyers, there is not much to be done. For that reason, it’s always good to check before proceeding with a purchase. Always check the place from where you’re purchasing, and the comments made on a specific seller. Counterfeit products are everywhere, and it’s hard to avoid them when you’re purchasing in big places such as AliExpress.