A few days ago, Chinese manufacturer, Xiaomi, officially released its latest smartphones, Redmi Note 11T Pro series. The company commenced the sales of this device on May 31st. According to the latest sales report, the Redmi Note 11T Pro series sold 270,000 units in just one hour. This shows that this device is very popular. Today, @Redmi officially released the first batch of user portraits. The data shows that 54.88% of users who purchased the Note 11T Pro series are between the ages of 22 and 34. Furthermore, the 8GB + 256GB version of this smartphone is the most popular version. The company reveals that 60% of users choose to buy the 8GB + 256GB version. 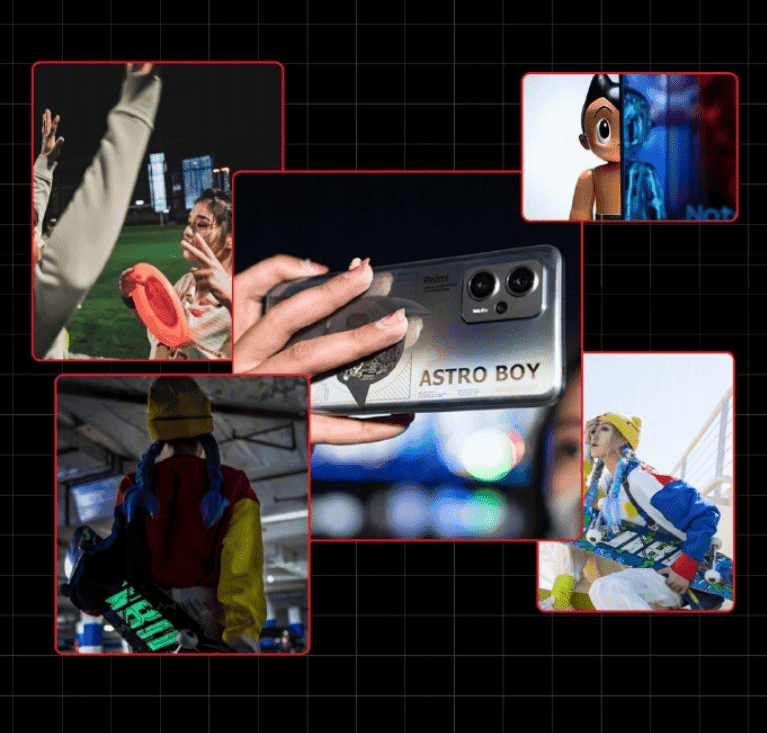