In India, Oppo has just released a new mid-range smartphone. It’s the new Oppo K10 5G, which was announced just a few hours ago. While it shares the same name as the model that debuted in China in April 2022, the Indian version differs in a number of ways. So, let’s have a look at it.

The Chinese smartphone manufacturer put a premium on its appearance and design. The back panel of this handset has a flat design with curved corners, and it is just 7.99mm thick. The back panel has a shiny metal texture and is scratch and fingerprint resistant. The dual-camera arrangement on the back is available in the upper left corner of the back panel.

The new K10 5G runs the MediaTek Dimensity 810 SoC, which comes with up to 8GB of RAM and 128GB of internal storage. It’s worth noting that users can enlarge the RAM by 5GB. A massive 5,000mAh battery pack powers the smartphone, which also enables 33W rapid charging. IPX4 water resistance, twin stereo speakers, a side-mounted fingerprint reader, and a USB Type C connection for charging and data transfer are among the other features. The device runs ColorOS 12.1, which is based on Android 12. 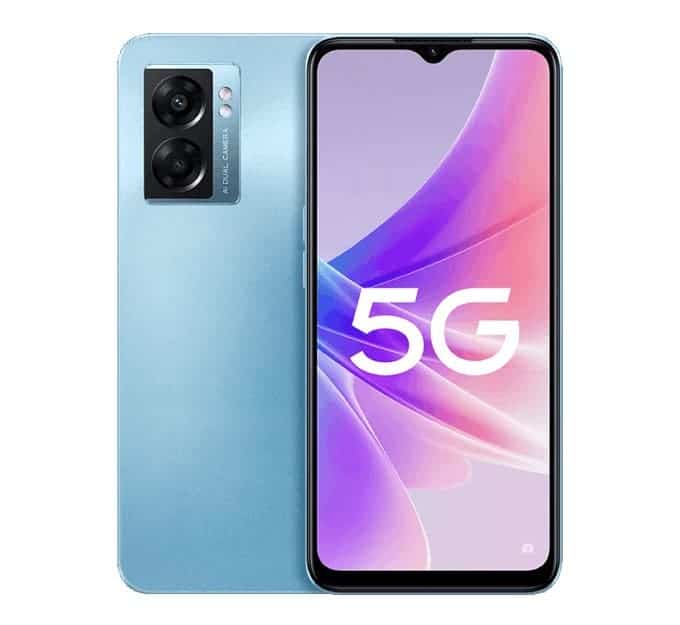 Also, the back of the phone has a dual camera arrangement with a 48 megapixel main camera and a 2 megapixel depth sensor. The front, on the other hand, has an 8 megapixel selfie camera. Night, Video, Portrait, Expert, Extra HD, Panorama, and other standard camera modes are among the camera’s features.

The new Oppo K10 5G presentation took place in India, however it will be available for purchase on June 15. It will be in sale only on Flipkart, a famous e-retailer in India, and will come with a variety of bank incentives. The smartphone is available in two colors: Midnight Black and Ocean Blue. It cost at 17,499 INR because it is a mid-range model (roughly 225 US Dollars). 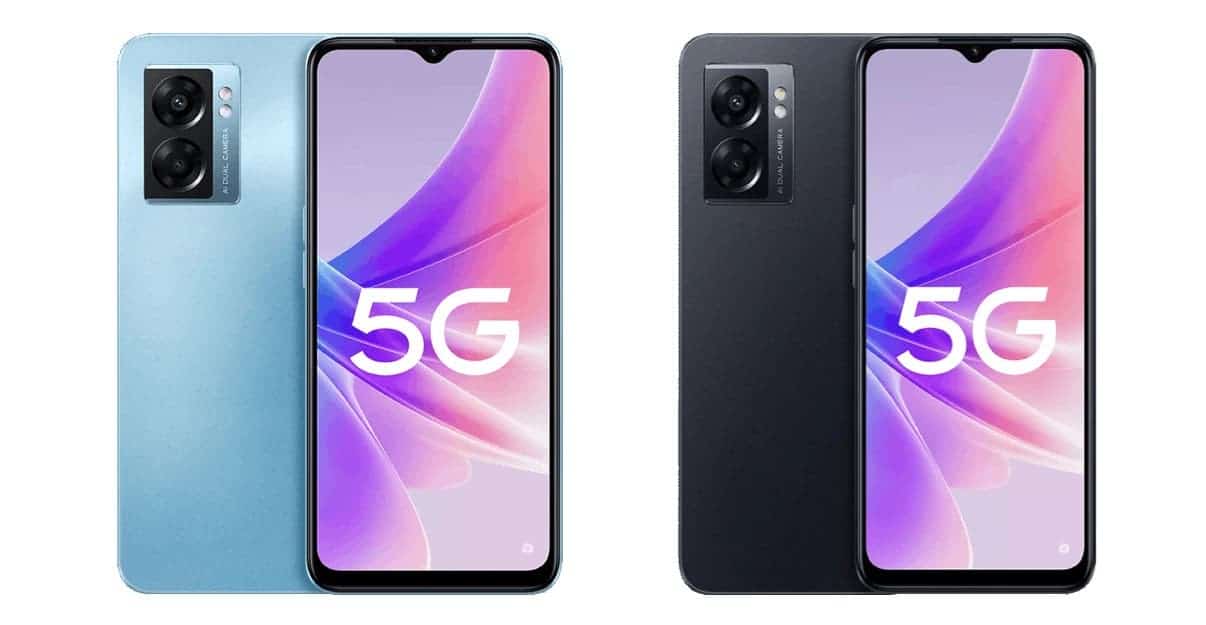 Oppo just released the K10 series, which consists of the K10 and K10 Pro models. The Dimensity 8000-MAX single-chip system is in use in the K10; whereas the Snapdragon 888 mobile platform is available in the K10 Pro. So, the Oppo K10 Pro comes with a 6.62-inch OLED flat screen with a 120Hz refresh rate and a sampling rate of up to 1000Hz. The screen supports the DCI-P3 color gamut in its entirety. The Diamond VC Max liquid cooling technology is in use by the Oppo K10 Pro.