The last game of Epic’s four-week series of masterpieces is “Piranha”. In this game, you will start with a shark cub and your mission is to survive in a harsh world while eating to the top of the food chain.

Become a shark and experience the ultimate power of the top predator to dominate the ocean! Maneater is a single-player, open-world action role-playing game (shark RPG) where you are the shark! prey! explore! evolution!

Explore the ever-changing open world and face off against a wide variety of enemies from humans to wild animals. Find the right resources, and you can grow and evolve, far beyond the limits of nature, and become a monstrous shark, a legendary apex predator.

This game supports simplified Chinese, and the recommended graphic configuration is GTX 970. 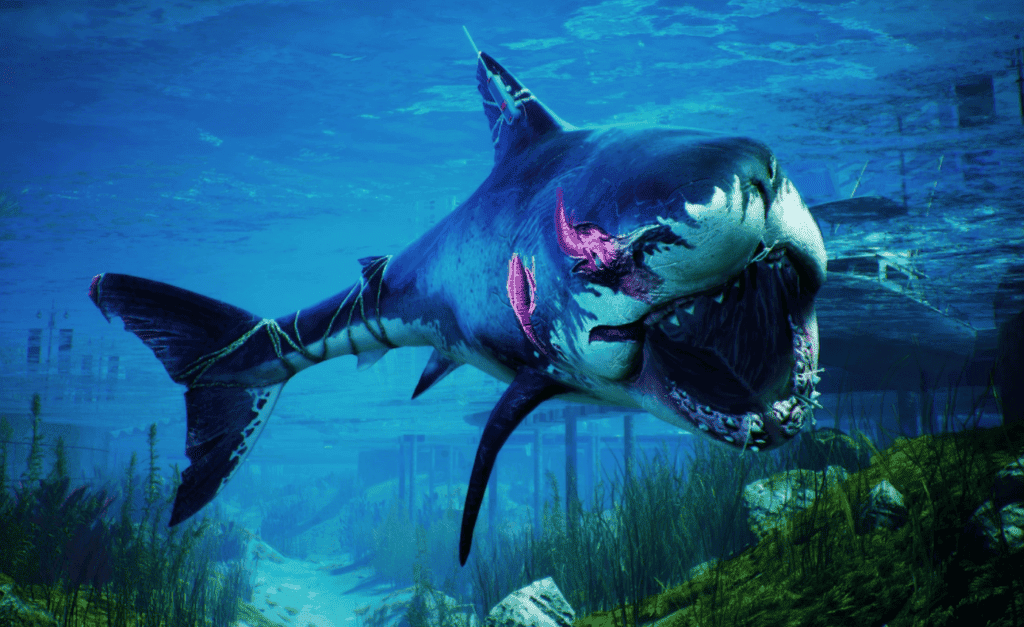 A recent piece of information from Epic’s official WeChat handle shows some changes in Epic’s game rating. According to the report, the Epic game scoring system has begun a preliminary test. When a player plays a game for more than 2 hours, there is a certain probability of getting the opportunity to rate the game. After accumulating a certain number of user reviews, Epic will display them on the product page.

According to some gamers, this feature is now quietly official. After playing the game, the Epic platform will pop up a window to allow players to rate the game. Unlike Steam, Epic uses a star rating system, with a maximum of 5 stars.

The results of the “Epic Player Evaluation” can now be viewed on the game page, which will display the “players from the Epic Games ecosystem” evaluation. This scoring mechanism is still very simple, players can only rate, not write comments.

Previous TECNO Aims to be A Stylish Technology Icon with its Global Launch of CAMON 19 Series, Atop New York City’s Iconic Rockefeller Center