HTC is one of the few smartphone manufacturers that have dabbled in blockchain and cryptocurrency technologies in the past. Despite the fact that we don’t have any figures for HTC’s blockchain-focused smartphones, the Exodus 1 and 2, it appears that the Taiwanese manufacturer is unwilling to invest in the contentious technology, at least for the time being.

HTC announced intentions to release another flagship phone earlier this year that would focus on the “metaverse,” a magic word at the time of the announcement. After a few months, the “metaverse” is still as turbulent as it was before Facebook chose to make it a trending topic.

Unlike its blockchain-focused phones, the forthcoming flagship is expected to rely significantly on VR (virtual reality) and AR (augmented reality) rumor says, but nothing more is known about the gadget. The metaverse-focused flagship was supposed to be introduced in April, but HTC chose to postpone it until later.

The Taiwanese manufacturer said today that its high-end smartphone, the HTC Viverse, would be unveiled on June 28. The HTC U12+, the presentation of which took place four years ago, was the company‘s last flagship.

HTC will launch its new flagship smartphone on June 28

Given HTC’s extensive VR experience, the HTC Viverse might be a compelling gadget; far more so than the company’s blockhain-focused Exodus 1 and Exodus 2. The bad news is that if the HTC Viverse isn’t a hit in Taiwan, it may never leave. The phone will apparently be accessible via local carriers such as Chunghwa Telecom, FarEasTone, and Taiwan Mobile for the time being. 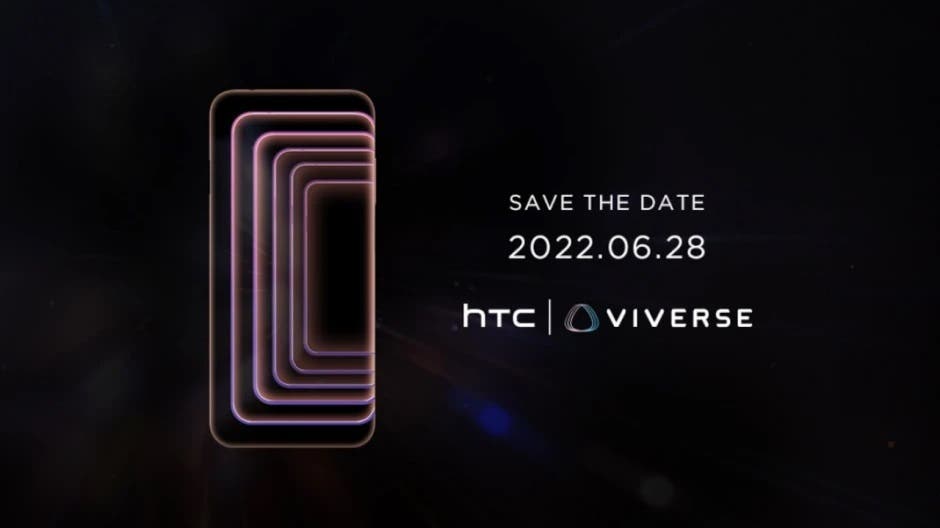 Telefication, a Dutch mobile certification organization, has stated that the HTC 2QBK200 phone is suitable for distribution. Soon, the presentation should take place.

Telefication did not reveal any specifics about the novelty’s features; but HTC revealed in March that it will introduce the first flagship phone to use the Android operating system in a long time. Charles Huang, the CEO of HTC Vive Asia-Pacific, verified this information. True, a smartphone was in plans to launch in April, but plans have since changed.

The company’s flagship will be the company’s first since the U12+, which was available in 2018. The company’s next flagship phone will focus on augmented and virtual reality apps; with extensive interaction with HTC’s own open-source metaverse platform, Viveverse.

The company sold the majority of its smartphone business to Google in 2018; and has only manufactured budget and mid-range phones in a few areas since then. The next flagship’s specifications will be available online in the following days.

Next OnePlus 10T is said to arrive with a Mediatek processor

A woman was “sexually assaulted” in Meta’s metaverse experience