Even though a vanilla OnePlus 10 has been in leaks for quite some time, we have yet to see it. However, rumors of the so-called OnePlus 10T have resurfaced, implying that it might be the company’s next flagship product.

The OnePlus 10T is nicknamed Ovaltine, according to tipster Max Jambor, and will not have the Snapdragon 8 Gen 1 CPU.

The OnePlus 10T will be a flagship phone, according to Jambor. Apart from the OnePlus 10 Pro, he even stated that it will be the sole flagship OnePlus planned to release in 2022. However, while Jambor did not specifically state that the phone will be running a Qualcomm CPU, it is possible that it may be a flagship handset with a Mediatek engine. And there’s more evidence to back up that idea.

Tipster Steve Hemmerstoffer released information for a rumored OnePlus 10 model in April. OnePlus is evaluating two CPUs for the phone, according to Hemmerstoffer: the Snapdragon 8 Plus Gen 1 and the Mediatek Dimensity 9000.

The OnePlus 10T will have no Snapdragon chip

So, from where we’re standing, the OnePlus 10T might come with either MediaTek’s flagship SoC or Qualcomm’s Snapdragon 8 Plus Gen 1 processor. OnePlus is also working on a OnePlus 10 Ultra. If that’s the case, we may see more OnePlus flagships before the end of the year. However, we will for sure get more details on this regard in the upcoming few days and weeks. 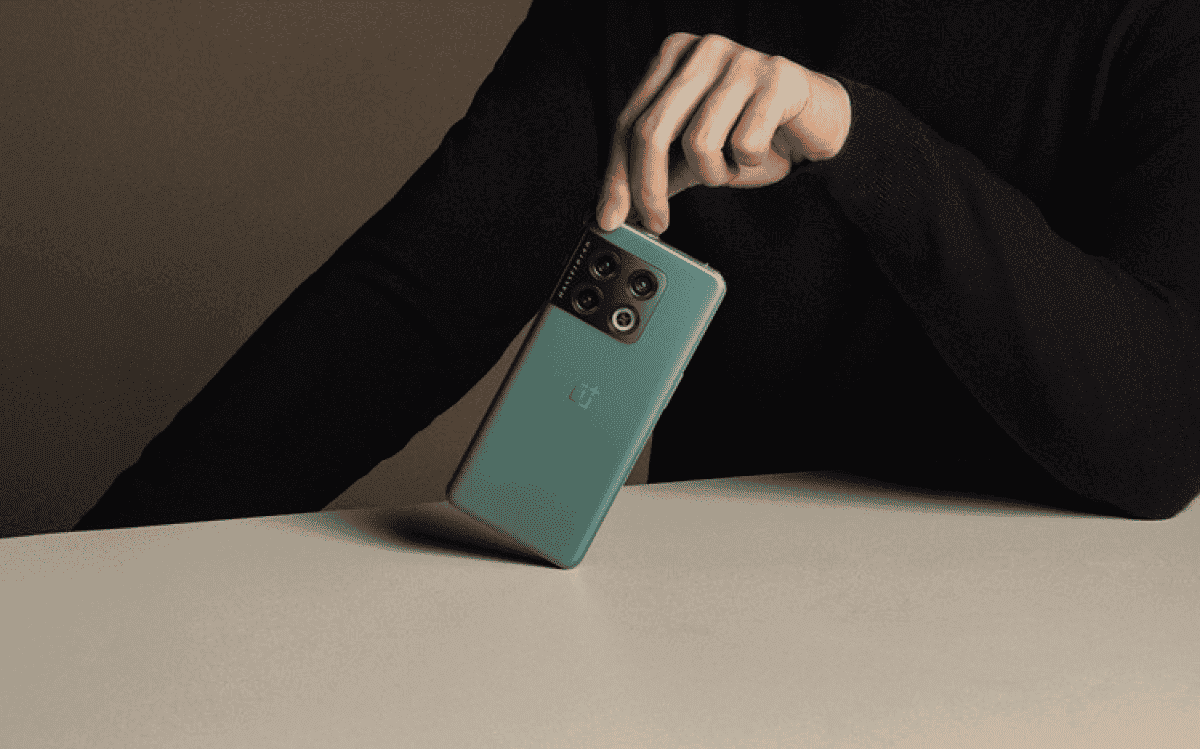 Following the merger of Oppo and OnePlus, the latter stated that it will adopt the ColorOS operating system. This did not sit well with many of the company’s supporters.

OnePlus has obviously retained a user-centric emphasis despite being part of Oppo; since plans to phase out OxygenOS have been canceled.

Recently, OxygenOS has launched a poll to learn more about what its smartphone users want from the platform. The corporation wants to know which functionalities and technologies are more significant to users than others, and which aspects of the shell should get greater attention through a poll.

Oppo just ran a survey with the same questions; but this hardly indicates that the business would leave OxygenOS in favor of ColorOS once more.

The OnePlus Nord 2 started receiving the Android 12 upgrade a few days ago. The update is 4.89 GB in size and is going through stages in different parts of the globe. The build number for the Indian area is DN2101 11.C.04, and it includes the May 2022 security fixes.