Now, tipster Yogesh Brar believes that OnePlus is working on a phone codenamed Ovaltine that would include a Qualcomm Snapdragon 8 Gen 1 SoC and will most likely be the OnePlus 10. Let’s have a look at it.

The OnePlus 10 will be available later this year, though no exact date has been announced. The OP 10 with codename Ovaltine will be unveiled shortly, according to the source, and will be powered by a Qualcomm Snapdragon 8 Gen 1 CPU. The business has yet to acknowledge the existence of the 10 or any intentions to release the device, so take this rumor with a grain of salt. 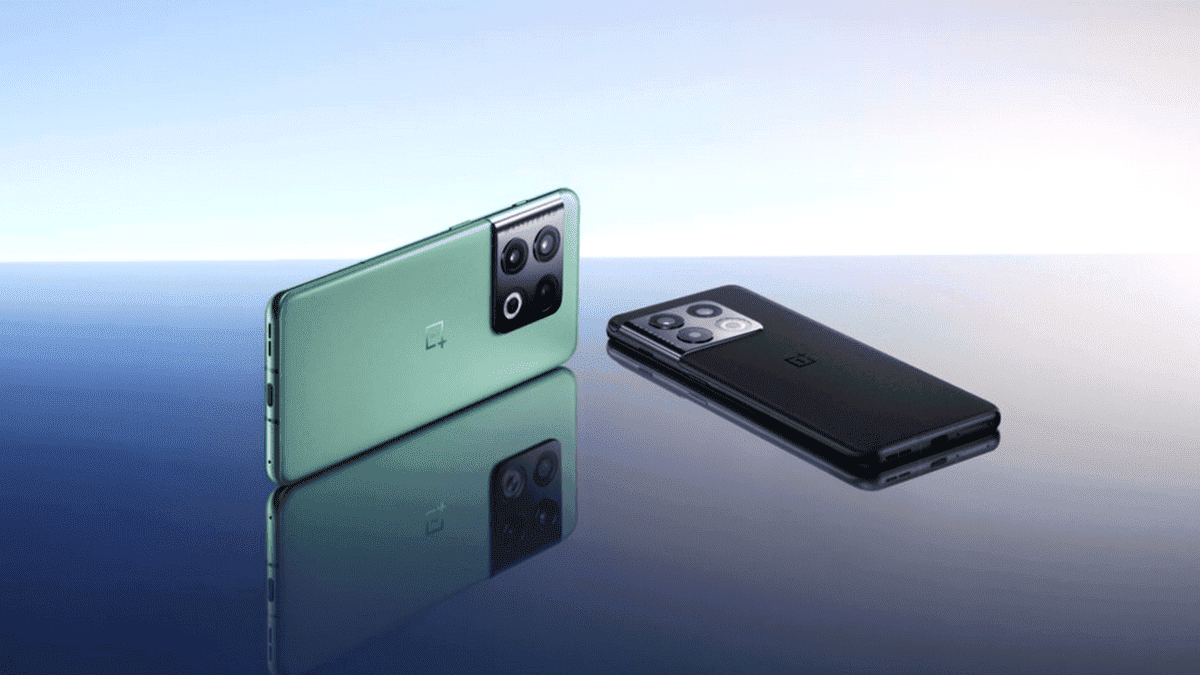 The OnePlus 10-series phones use Hasselblad cameras, and we may anticipate the 10 to have the same. A 50MP primary camera, a 16MP ultra-wide camera, and a 2MP macro camera will be part of the phone’s triple back camera configuration. Things should become obvious soon as OnePlus releases its upcoming 10-series smartphone.

Recently, The flagship smartphone OnePlus 10 Pro was once again put to the test by DxOMark experts, who focused their attention on the screen. And it turned out to be fairly good in general: the display received a score of 90; placing the smartphone in 14th position in the comparable ranking. And this is a significant improvement over the 10 Pro’s camera ranking of 28th.

The latest OnePlus flagship has a 6.7-inch OLED display with a resolution of 3216 x 1440 pixels @ 120Hz; and a resolution of 3216 x 1440 pixels. It has outstanding color reproduction and readability indoors, but readability is significantly poorer outside on a sunny day, colors are oversaturated while playing GDR10 video, and there is no smoothness of the image in several programs (for example, Instagram).

Previous The third public beta of Android 13 has been released