According to recent reports, OnePlus is gearing up to introduce a new flagship dubbed OnePlus 10 Ultra. This will be the first “Ultra” smartphone to come under OnePlus branding, and will certainly carry appealing specifications to honor this trend. The device, obviously, will sit above the Snapdragon 8 Gen 1-powered OnePlus 10 Pro. As per the rumors, it will pack the newer Snapdragon 8+ Gen 1 SoC and a more powerful and ambitious camera configuration. While the new device does not come, the OnePlus 10 Pro still is the most important device on the OnePlus list of priorities. As usual, the company is providing granular software support for its recent release. Today, the first 2022 flagship is getting an update with fixes, improvements, and more importantly, May 2022 security patch.

Apparently, the new update brings the usual set of improvements for the phone’s system stability. Moreover, it fixes some issues and bugs found within the previous software. For example, it brings a fix for the issue causing HDR photos to be overexposed in certain scenarios. Below you can check the complete changelog of this update for the OnePlus 10 Pro.

The new update carries build number NE2211_11.A.15. It’s currently rolling out in India to a limited number of users. However, the company states that a wider rollout will start in the next few days. The OnePlus 10 Pro was launched early in 2022 in the Chinese market. It only reached the global markets a few months back. So, this may still be one of the first updates the global customers are receiving. Worth noting, that the Chinese version runs on ColorOS 12, whereas the global variant runs OxygenOS 12. 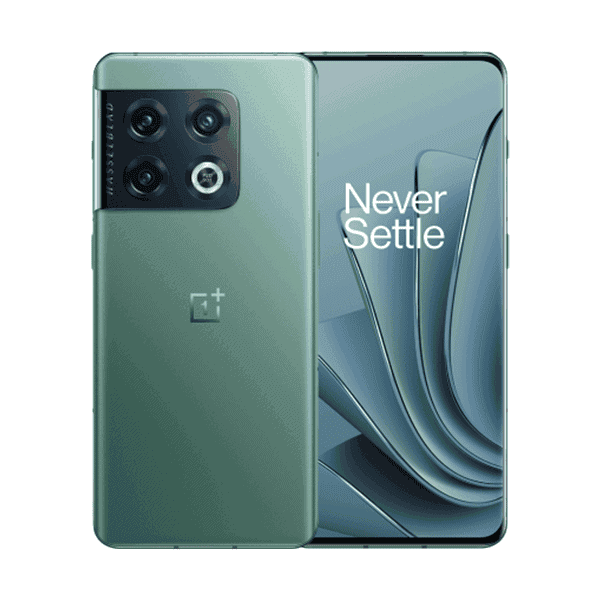 To recall, the OnePlus 10 Pro packs the Qualcomm Snapdragon 8 Gen 1 SoC. It also flaunts a 6.7-inch LTPO AMOLED screen with Quad HD+ resolution and a 120 Hz refresh rate. The panel has a fingerprint screen underneath and a punch-hole 32 MP selfie camera. In terms of optics, there is a 48 MP main camera, a 50 MP ultrawide snapper, and an 8 MP telephoto snapper. The phone draws its powers from a 5,000 mAh battery with up to 80W fast charging.

Next Samsung Galaxy A12 Nacho gets Android 12 update