The Redmi Note 11 series is only a few months old; and the business has been steadily adding additional models to the lineup. The Redmi Note 11T Pro and Note 11T Pro+ are the most recent additions to the series; and they are slated to make their debut in India, most likely under the POCO brand. DigitalChatStation, a well-known leaker, has now revealed the launch date and details of the vanilla Redmi Note 12 ahead of time. The phone will be based on the Redmi Note 11 but with a few tweaks.

The Redmi Note 12 will include 50MP triple camera sensors on the back; a punch-hole cutout in the center for the front camera; and a camera module that is comparable to the previous edition.

The Redmi Note 12 is expected to be released in the second half of 2022. The phone will most likely make its debut in China first, with a worldwide rollout following, including India.

Also, the Redmi Note 12 is expected to come with a 50MP primary camera sensor, with an ultra-wide-angle sensor and a macro unit perhaps joining it. It will have a punch-hole cutout in the center, a flat display with no curves, and a horizontal flashlight. However, we will for sure get more details on this regard in the upcoming few weeks.

The Redmi Note 11 features a 6.43-inch FHD+ AMOLED display with a 90Hz refresh rate, DCI-P3 color gamut, Sunlight mode, Reading mode, Corning Gorilla Glass 5, and a punch-hole camera, to name a few features. The Qualcomm Snapdragon 680 CPU will be available with an Adreno 610 GPU to power the device. It has up to 6GB of RAM and 128GB of internal storage, which the user can expand with a microSD card. 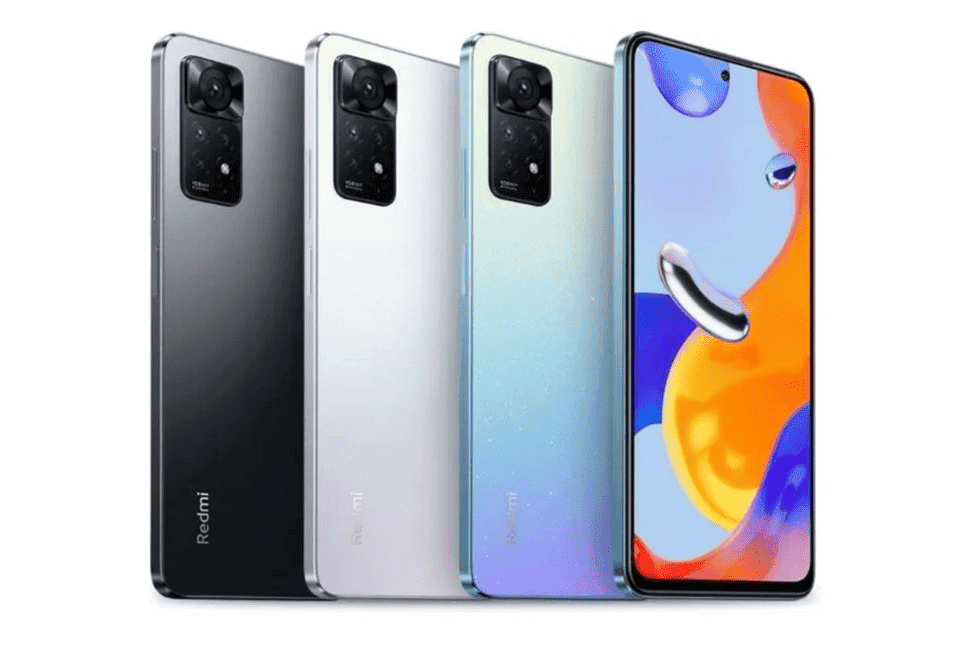 Xiaomi has begun recruiting volunteers from all around the world to take part in the Xiaomi MIUI Stable Beta testing program.

To participate, users must be at least 18 years old. Also, the business advises that they require is to actively engage in testing, have a high level of tolerance for faults; be ready to work with developers by providing thorough information; be able to recover the phone in the event of a failed flash, and other hazards.

Previous OnePlus 10T is said to arrive with a Mediatek processor

Next Huawei Mate 50 will be available in August or September