Mr. Shiguan, the factory director, stated that the new honor machine would introduce a number of innovative hardware; and software coordination technologies that are worth anticipating.

At this time, there is no other information about the magnificent new flagship, but we will have more information later.

According to weibo user Shiguan, the release of Huawei’s Mate 50 series, which was initially slated for July, has been postponed to August, while the release of Hongmeng 3.0 will be set for July.

Huawei’s Mate 50 series is running the Snapdragon 8 Gen 1 4G chipset, according to prior reports. It will also come with a 5G mobile phone cover, allowing for “residual blood version” 5G connection. The camera has become better over the P50 series, and it remains at the flagship level. Hongmeng 3.0, which comes pre-installed, provides more convenient interaction and collaboration capabilities.

In August or September, the Huawei Mate 50 will be official

Huawei published the Developer Preview of HarmonyOS 3 last year, which will continue to innovate around the three key values of system design, Hyperterminal, and multiple deployment in one development, delivering complete system capabilities and development tools. 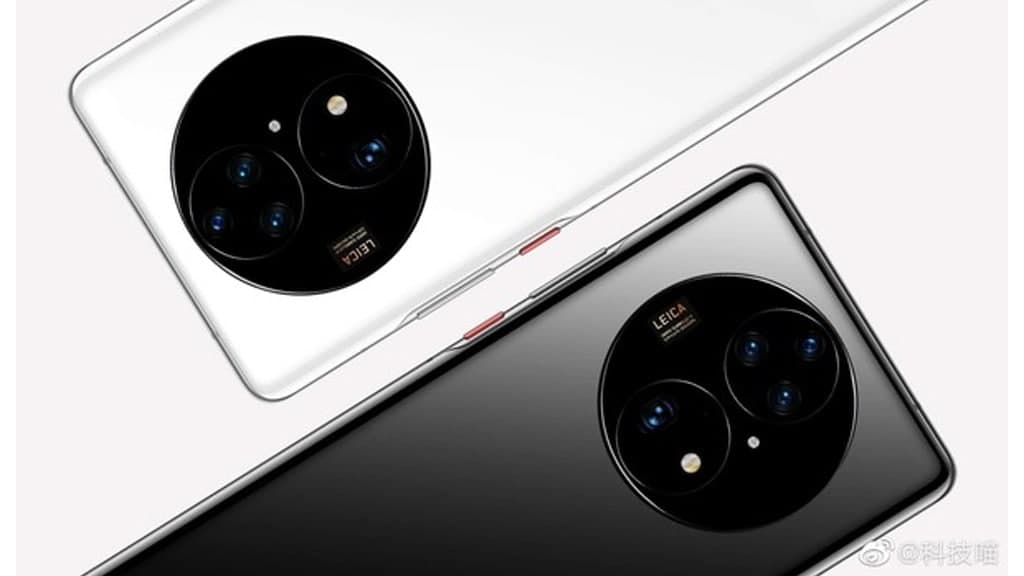 We saw a one-of-a-kind cover for the Huawei P50 Pro smartphone in mid-May; and is currently available for pre-order in China for $118. On June 17th, sales will begin, and users can add 5G connectivity to their smartphones.

This is the first smartphone case in the world to support contemporary fifth-generation networks with the 4G variant. The Huawei P50 Pro supports Unicom’s 5G gigabit network, according to the device description. Unicom eSIM customers can get a discount on the eSIM service charge if they activate it.

Huawei boasted about its intellectual property accomplishments. According to a special ceremony in Shenzhen, the corporation will have amassed more than 200,000 patents globally; by the end of 2021.

Over the last five years, Huawei patents linked to 4G and 5G communication technologies have been licensed to more than 2 billion handsets, according to the company. In addition, as part of its 4G/5G patent race, Huawei adds more than 8 million linked automobiles per year.

Huawei’s R&D spending reached 142.7 billion yuan in 2021, accounting for 22.4 percent of the company’s annual sales, according to Song Liuping, the company’s general counsel.