Chinese manufacturing giant, Huawei, is doing all it can to bring back 5G compatibility to its smartphones. The company is now succeeding and there are reports that Huawei can convert 4G to 5G in a few seconds. Furthermore, the Huawei Mate 50 series is now in the final stage of testing. This smartphone will not only come with a Snapdragon 8+ Gen 1 flagship processor, it will also support 5G. 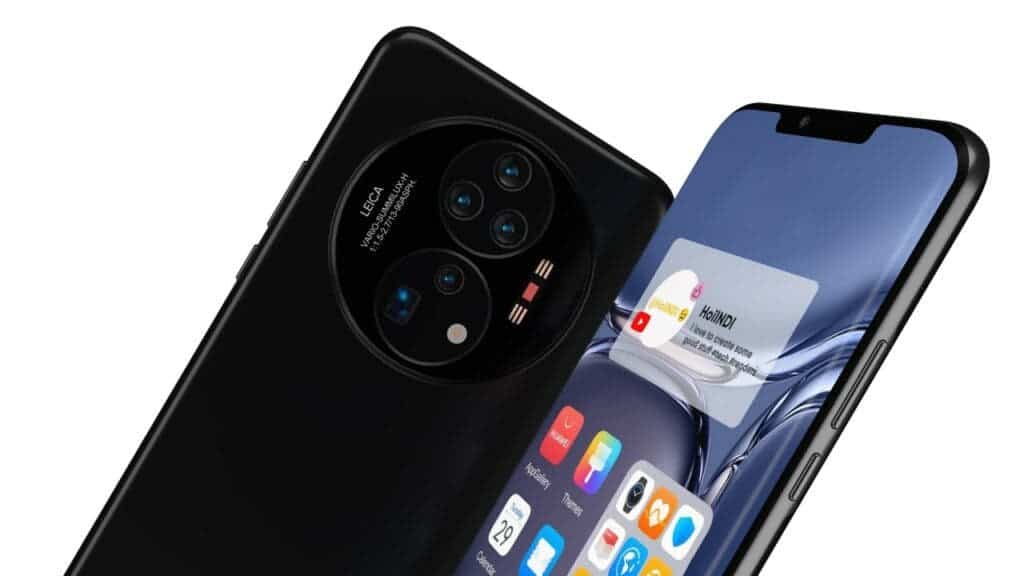 Huawei Mate 50 will use the “5G communication case” solution to allow the new phone to achieve 5G network connection. Such a “plug-in” solution is the best solution for the upcoming Huawei Mate 50. While enjoying 5G, we will also experience the brand-new HarmonyOS 3.0 operating system. This will significantly improve everyone’s experience with the phone.

If you don’t want to wait, you can also choose Huawei Mate 40 Pro with Kirin 9000 processor. You can place an order with a discount of 200 yuan ($30), and the stock is sufficient!

In fact, HarmonyOS 3 appeared on Chinese network TV, back in March of this year. At the appearance, the company claims that this system will launch within this year. If the report regarding the Huawei Mate 50 series is accurate, then the HarmonyOS 3 is on schedule.

As of the end of 2021, the HarmonyOS system had over 220 million devices. As of now, over 100 Huawei mobile phones models support the update of HarmonyOS. At present, Huawei has launched the developer preview version of HarmonyOS 3. This system continues to innovate around the three core values ​​of system architecture, HyperTerminal, one-time development, and multi-terminal deployment. This brings system capabilities and development tools to a comprehensive upgrade.

In addition, the developer preview version of HarmonyOS 3 brings heterogeneous networking technology. This allows distributed capabilities to support more devices. For example, a mobile phone, smart screen, and 4 speakers can be combined into a super terminal of 6 devices. Thus, mobile phone videos can also enjoy a large-screen and 5.1-channel cinematic experience. The combination of mobile phones, tablets, and PCs brings an upgraded version of the multi-screen collaboration.

Next Samsung Galaxy Z Fold4 Launch Date Known: Are You Ready For A Big Purchase?

Huawei Nova 10 Pro design revealed in all its glory