Apple certainly is working hard to be a dominant force in the mini-LED display segment. After years of development and study, the company launched its very first iPad Pro model with mini-LED displays. To those unaware, the technology is far better than the standard LCD since a panel can house way more “mini” LEDs than a conventional LCD panel. It’s still not a replacement for OLED panels, which may come with the micro-LED technology, but it certainly is the future. Estimates also point out to Apple dominates the mini-LED segment in the coming years, even though some companies like Huawei are working hard to improve their strength in this business. Apple will launch a lot of products, and apparently, a new iPad Pro 14-1-inch is coming soon.

The Cupertino-based firm will refresh its iPad lineup later this year. We expect the new iPad Pro models may come with the recently unveiled Apple M2 CPU. Now, Ross Young, head of Digital Supply Chain Consultants, there is a new iPad Pro model with a 14.1-inch mini-LED panel. The product will likely carry the Apple M2 processor or even a better version. As per the analyst, this particular variant will only reach the market in 2023. 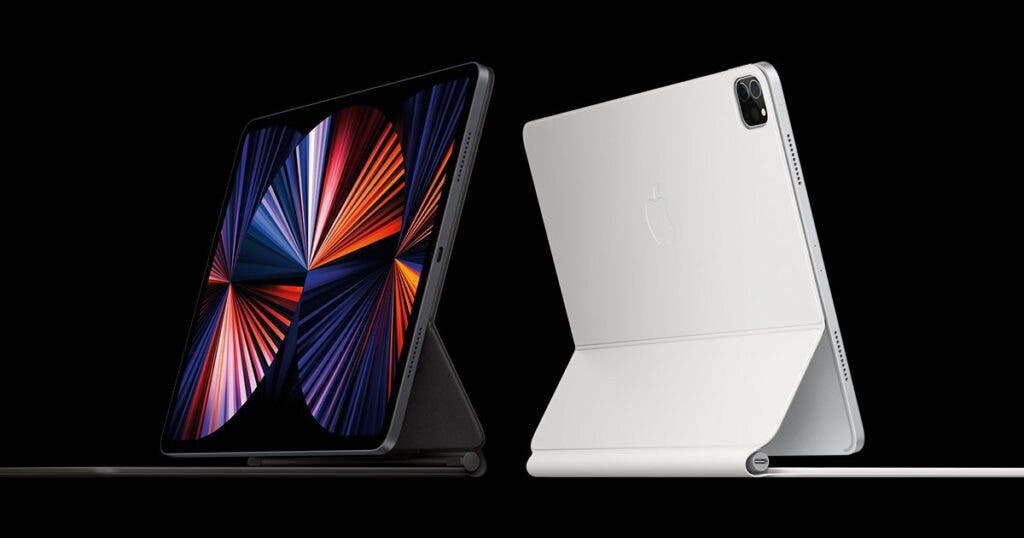 As per the sources, the 14-inch model will pack a ProMotion display, which is Apple’s fancy name for refresh rate. To recall, the current 12.9-inch iPad Pro already brings ProMotion support. For now, no much is known about this particular iPad Pro series model. However, we may see if launching sometime in March. Unless it gets delayed somewhere in the between. Apple usually hosts its Spring events in March, so we may see new iPad hardware being introduced.

The panel size certainly makes this upcoming model an attractive device for productivity needs. The device will also run iPadOS 16 which also brings a ton of improvements, and is on the verge of making the iPad a decent and portable replacement for Macs. There are still several months ahead of this product’s launch, so we expect more leaks to pop out.

Previous Huawei Mate 50 will be available in August or September