For Huawei, the Mate 50 series, which came two years later, performed very well after the launch. The total sales of the Huawei Mate 50 series will return to tens of millions. This has ignited the company’s desire to accelerate the launch of new products. If you follow Huawei’s schedule, the next blockbuster new phone should be the Huawei P60 series. According to previous reports this device will launch as early as March next year. Of course, it is also a series and will have different models. As of now, we expect at least the Huawei P60, P60 Pro and maybe other models. 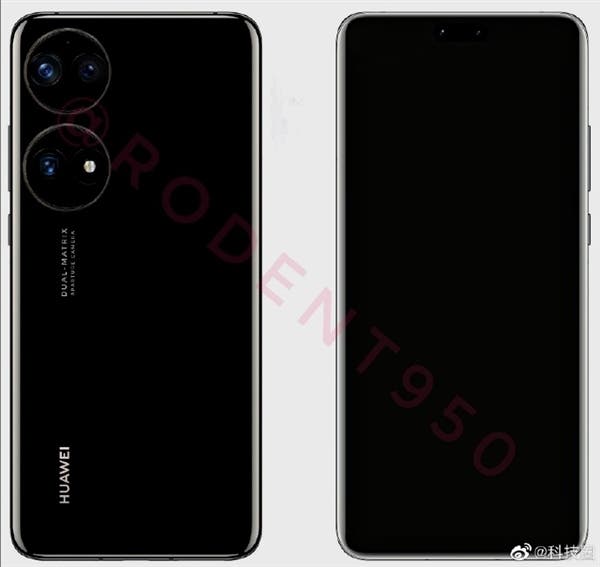 Judging from the details of the latest revelations, the Huawei P60 series has a lot of upgrades. For example, it is expected to be equipped with the variable aperture first launched on the Mate50. In addition, this device will come with a new 64MP telephoto camera.

There is also news that the Huawei P60 series will also usher in a new blue colour scheme. As for its appearance, the rendering of the P60 Pro shows that it continues the dual-ring design of the P50. Also, it uses a triple rear camera setup with two large sensors and one small sensor. In addition, the P60 is positioned as a 4G model and still lacks 5G. However, the P60 series will use Qualcomm’s flagship SoC – Snapdragon 8 Gen2, which will be released at the end of the year.

Getting back to the Huawei Mate 50 series, the Pro model will come with a 50-megapixel IMX766 main camera sensor, a 13-megapixel IMX688 ultra-wide-angle lens, a 40-megapixel IMX600 black and white colour lens, and a + 64-megapixel OV64B 3.5X periscope lens. The front-facing camera will support face recognition. The standard version of the Huawei Mate 50 series uses a centered punch-hole straight screen; the Mate 50 Pro uses a curved screen with a bangs notch and cancels the large curvature design of the waterfall screen.

Next Will Elon Musk turn Twitter into a Western equivalent of WeChat?

Huawei To Return To Dual-Flagship Strategy, Confirmed At HarmonyOS Event