Huawei will hold a new event on September 6 and uncover the Huawei Mate 50 series of flagship smartphones. Besides many other top-end features, this is going to be the first Huawei smartphone with Huawei’s imaging brand, XMAGE. Anyway, there will be tons of amazing features, including a new design, battery life, communication, etc. 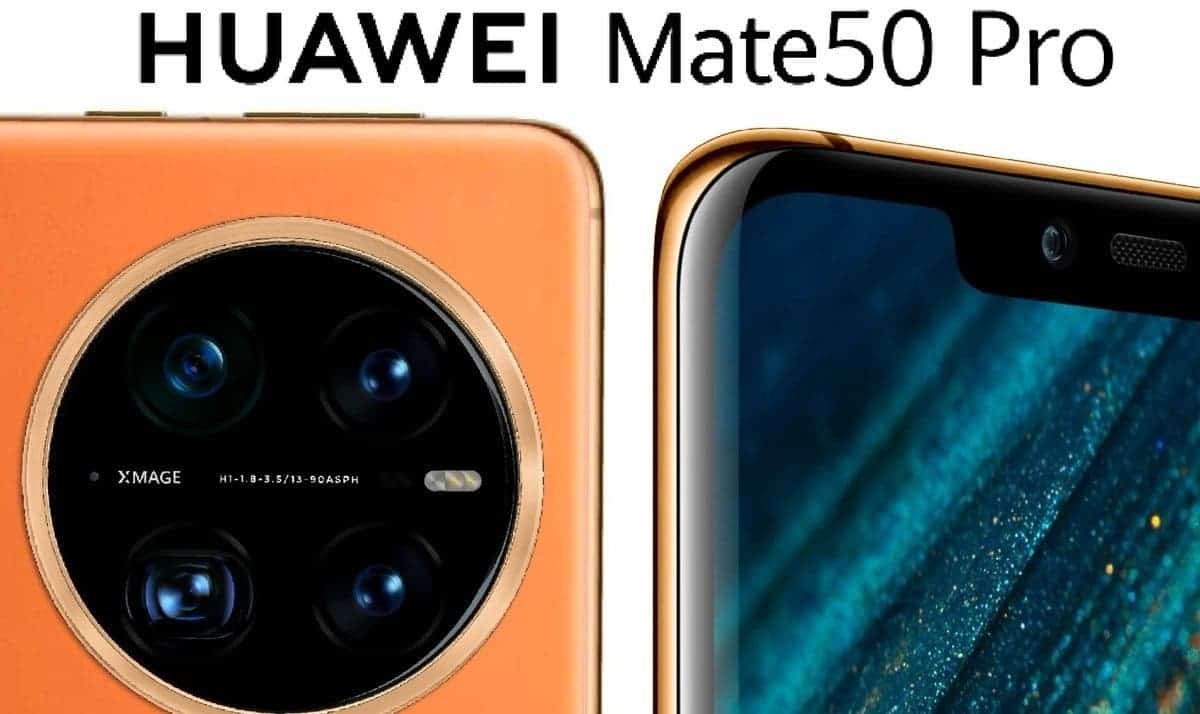 In this regard, most users doubt whether the Snapdragon 8 Gen 1 4G chip adopts TSMC’s process. At this moment, we can’t confirm this information, though. But as a Weibo leaker proves, the chips on the Huawei P60 series will do use TSMC technology!

Getting back to the Huawei Mate 50 series, the Pro model will come with a 50-megapixel IMX766 main camera sensor, a 13-megapixel IMX688 ultra-wide-angle lens, a 40-megapixel IMX600 black and white color lens, and a + 64-megapixel OV64B 3.5X periscope lens. The front-facing camera will support face recognition.

The standard version of the Huawei Mate 50 series uses a centered punch-hole straight screen; the Mate 50 Pro uses a curved screen with a bangs notch and cancels the large curvature design of the waterfall screen.

Another selling point of the Huawei Mate50 series will be the company’s own-made HarmonyOS 3.0 system.

Lastly, just recently, we learned that the upcoming Huawei models would support satellite communication. Prior to this, we’d heard that the iPhone 14 would boast of this technology. And now, it turns out that Huawei might come with a similar feature. Frankly, for the moment, it won’t bring any advantage. But in the visible future, it will do.