It’s been two-three years since Huawei’s smartphone business has been running down. A brand that managed to outrun Apple and was breathing on the neck of Samsung was eradicated at Trump’s government’s initiative. But big companies play big games. And it’s difficult to make manufacturers like Huawei be away from the game. We know that on September 6, Huawei will hold a new product launch conference. At the event, this company will uncover a series of the next-gen flagship smartphones – Huawei Mate 50. The latter will include four models: Mate 50 E, Mate 50, Mate 50 Pro, and Mate 50 RS Porsche design. 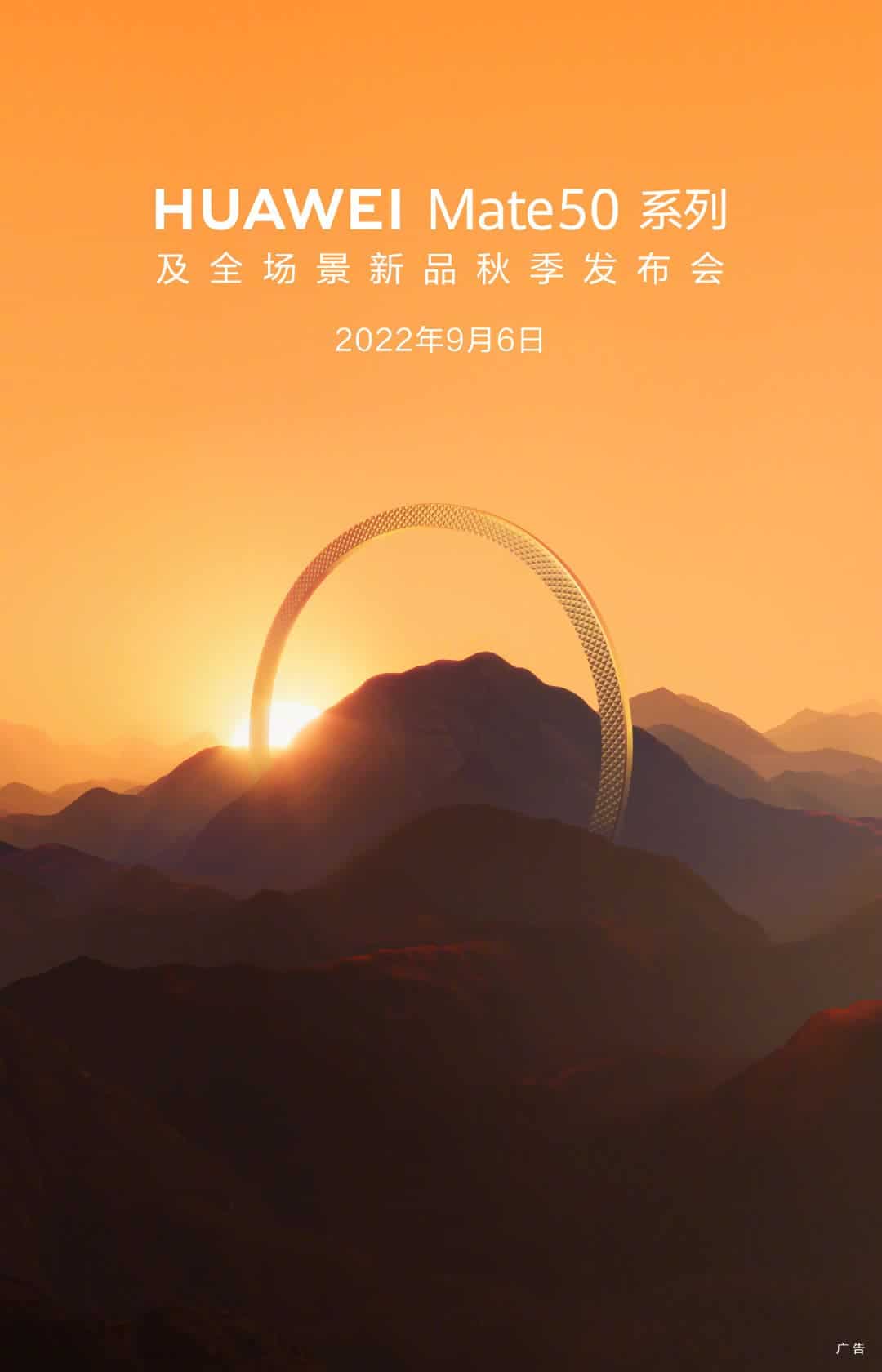 Earlier, from various sources, we heard that the Huawei Mate 50 E would be powered by the Snapdragon 778G 4G processor, while the Mate 50 and Mate 50 Pro will come with the Snapdragon 8 Gen 1 4G processor. Although this chip does not support 5G, the Mate 50 series will enable the use of 5G networks through a 5G communication shell.

Also, the Huawei Mate 50 series will use a 50-megapixel lens with a 1/1.5″ outsole. We guess it is the old good IMX 766 CMOS. Apart from this, the Pro version will use a variable aperture. Due to it, the phone will be able to adjust the light from the hardware. For instance, it will make the aperture larger in low light conditions and narrower in strong light environments. 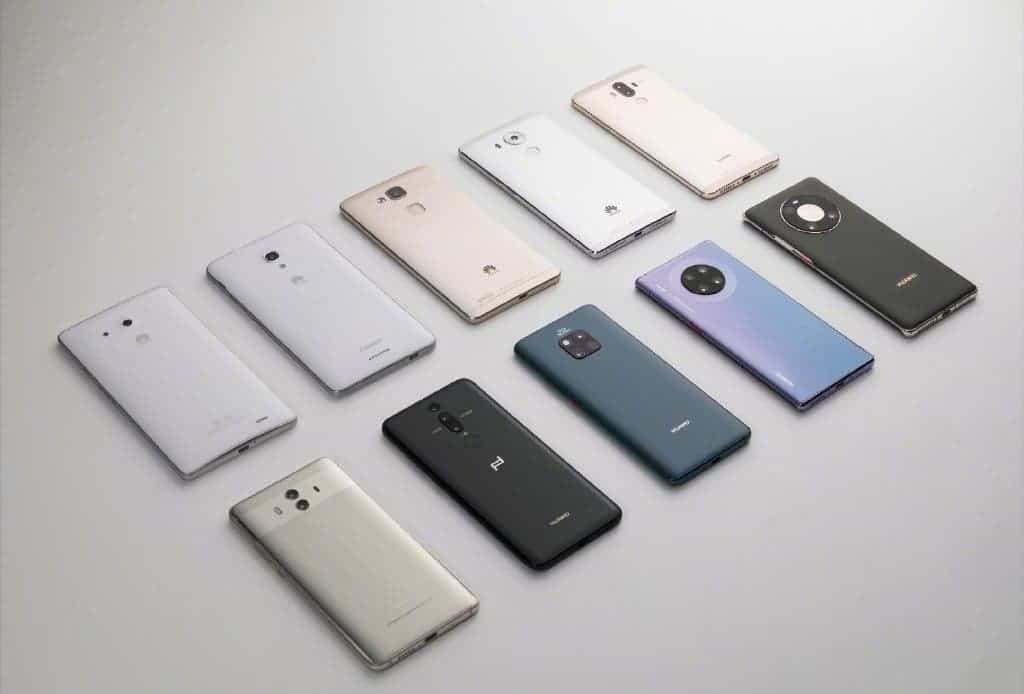 We know that the Mate 50 Pro will sport a 1.5K notch curved screen. We emphasize the notch because its area will be significantly larger than the previous generation, close to the Mate 20 Pro. That’s not difficult to guess that the phone will support face recognition and posture monitoring.

Next How to Transfer Your Data from Windows PC to Mac

Huawei Mate 50 series – Which model is most attractive?