Samsung announced that it is expanding its partnership with Google. The latest partnership is for both companies to make smart homes more interoperable. The program will allow Samsung Galaxy phone and tablet owners to use Matter-compatible smart home devices on SmartThings and Google Home. This will give users more choices over how they control and purchase their devices. According to Samsung, if users have been using Google Home and have devices connected, and they also have devices connected to SmartThings, users can now import all of their devices into both apps. This means that they only need to use one of them. 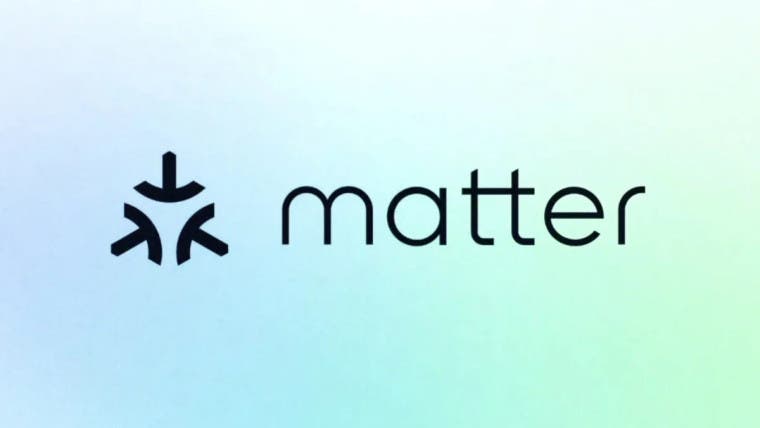 “With the launch of Matter, we know there will be new expectations when it comes to smart home connectivity. We are proud to partner with Samsung Electronics to give new and existing smart home users their look at the smart home of the future and what comes with it. That comes with an exploration of ease of use.”

The Matter smart home standard will enter most major smart home products. This will enable easy cross-brand interoperability. In October, the Connectivity Standards Alliance and its members, including Apple, Google, Amazon, Samsung and other smart home manufacturers, announced the Matter 1.0 standard for smart home accessories.

The Connectivity Standards Alliance members agreed to support Matter. They now have all the resources they need to start implementing Matter on their platforms. Apple will integrate Matter into HomeKit soon. In fact, iOS 16.1 has already laid the groundwork for Matter. Tobin Richardson, President and CEO of the Connectivity Standards Alliance, said: “As a mission to unravel the complexities of connectivity, Matter has been born. The single, global IP-based protocol that will fundamentally change the Internet of Things. This release is the first step in our community…It will make the Internet of Things simpler, safer and more valuable, no matter who you are or where you live. With the support of companies large and small around the world…”

Previous Xiaomi preheats the Redmi A1+: set to launch in India