ZTE has launched the Blade A52 and Blade A72 smartphones in Malaysia. Notably, the two handsets carry affordable price tags. To recap, the ZTE Blade A71 went official in Malaysia in October 2021. Now, the much-awaited Blade A71 successor has landed in Malaysia. Also, the equally-anticipated Blade A52 has been launched in the country.

ZTE Blade A52, ZTE Blade A72 Launched In Malaysia

To recap, ZTE made its comeback in Malaysia by launching the Blade V40 Vita in the country last month. It is still riding high on the success of the Blade V40 Vita. So, ZTE now wants to cash in on the popularity of the newly launched handset. The company has launched a couple of new devices in the Malaysian market. The new handsets carry the Blade A52 and A72 monikers. Also, they are more affordable than the Blade V40 Vita. 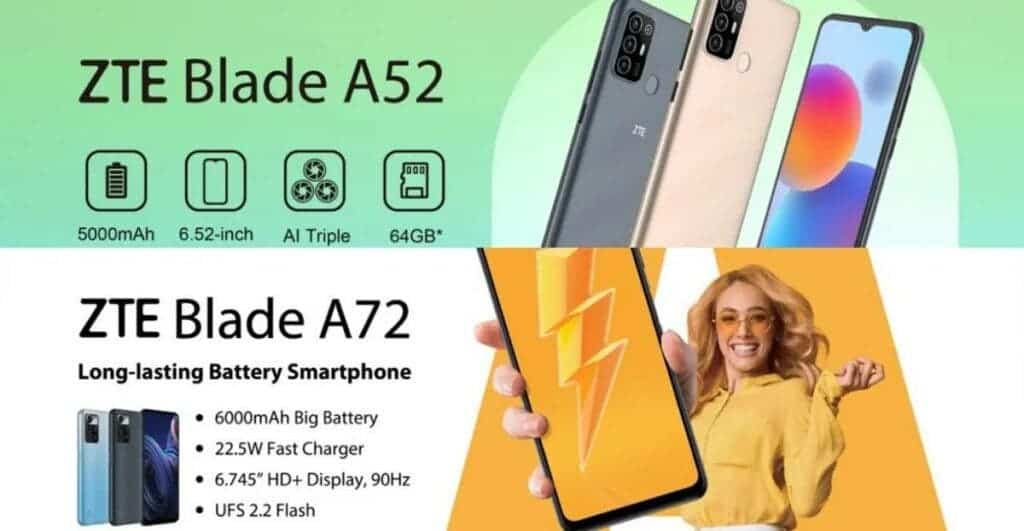 The ZTE Blade A52 will set you back RM399. Likewise, the Blade A72 carries a price tag of only RM499. The ZTE Blade A52 and Blade A72 are available for purchase on Shopee. Alternatively, you can buy the A52 and A72 from ZTE’s Lazada Official Stores. Markedly, both handsets cost less than RM500. However, they do not lack the key features of a modern handset. For instance, the ZTE Blade A52 sports a mammoth 6.52-inch IPS display.

Further, the ZTE Blade A52 uses a large 5000mAh battery to draw its juices. However, they pack an octa-core Unisoc chipset. This is understandable given that the Blade A52 is an entry-level phone. Further, the phone ships with 2GB of RAM. It also offers 64GB of internal storage capacity. This is enough to store your favorite media files and apps. Also, it runs the older Android 11 OS out of the box. However, it supports NFC. So, you can use the TnG NFC card.

For optics, the ZTE Blade A52 houses three rear-mounted cameras. This triple rear camera setup features a 13MP primary sensor. Aside from this, the phone has two 2MP sensors on the back. The smartphone comes in two color options. You can choose between Space Gray and Silk Gold color options. Upfront, it features a 5MP shooter for selfies. This front-mounted camera facilitates video calling as well. ZTE will provide a 10W charger with the phone. 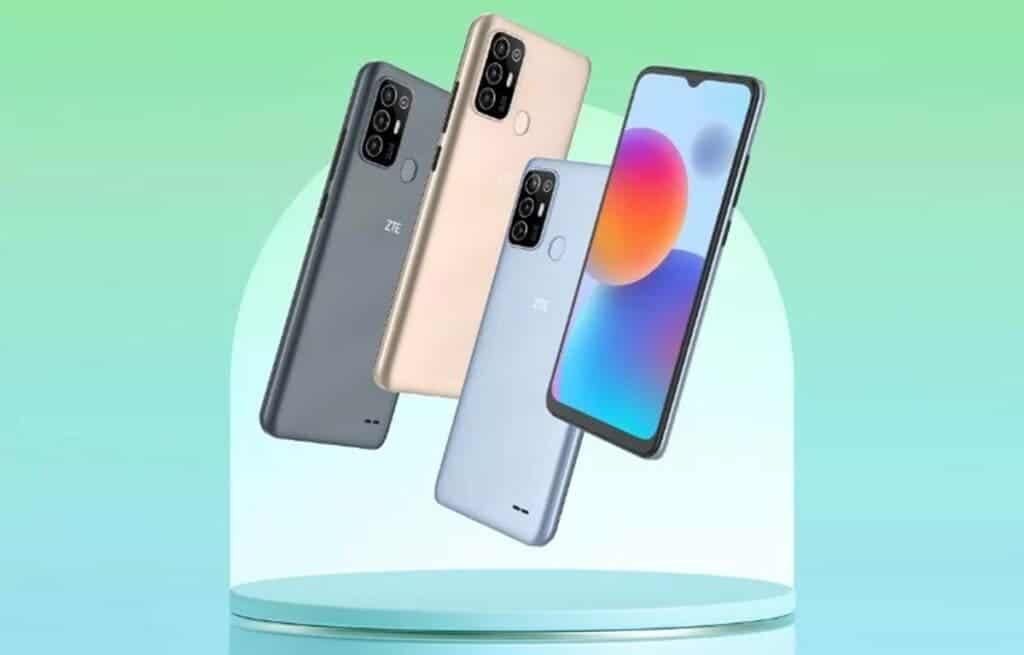 The ZTE Blade A72 sports a 6.745-inch water-drop display. Moreover, this screen supports a 90Hz refresh rate. It also delivers an HD+ resolution. The phone comes with an octa-core Unisoc chipset. This processor pairs with 3GB of RAM to offer sufficiently good performance. Further, the handset comes with 64GB of UFS 2.2 storage. It also supports 2GB of virtual RAM. Moreover, you can choose between 64GB and 128GB of onboard storage capacity.

In the photography department, the ZTE Blade A72 has three cameras. It houses a C13MP primary sensor and a 4cm macro camera on the back. it also features a 5MP selfie camera. Moreover, the phone packs a robust 6000mAh battery. This cell supports 22.5W fast charging. The ZTE Blade A72 comes in Space Gray and Sky Blue color options.

Next Elon Musk says he doesn't like being a CEO but...