The affordable smartphone market is teeming with all sorts of options to choose from. Further, top brands are trying to tighten their grips on Malaysia’s smartphone segment. They have been releasing top-notch devices in the country. For instance, Xiaomi will launch the Black Shark series in Malaysia on June 8. However, these devices aren’t easy on the pocketbook. The Blade V40 Vita, on the other hand, gives you the most bang for your buck. The ZTE Blade V40 Vita will set you back only RM599 in Malaysia. 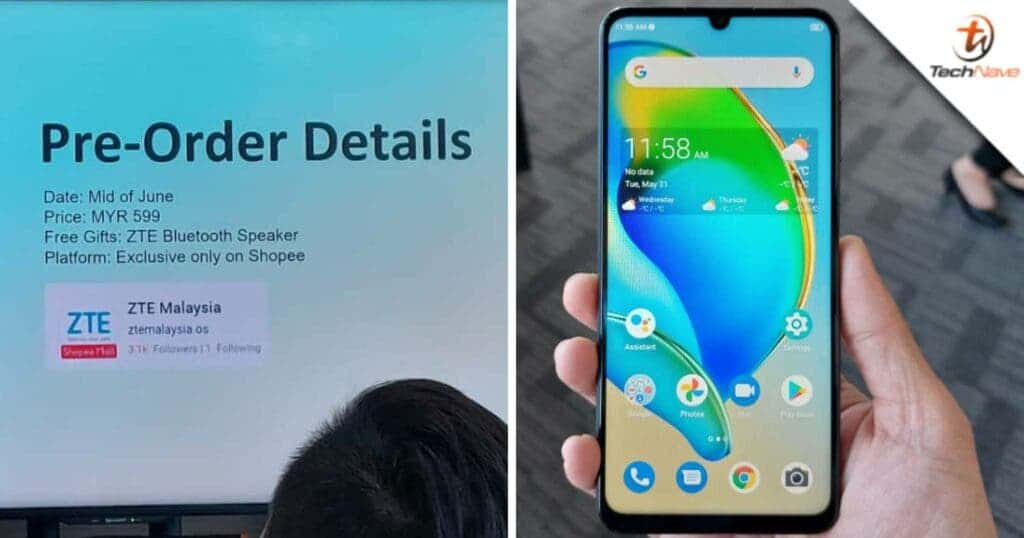 Surprisingly, the affordable phone boasts an impressive array of features. For instance, it sports a mammoth 6.75-inch display. Moreover, this screen delivers an HD+ resolution and a 90Hz refresh rate. Also, this display delivers an aspect ratio of 20:9. It adopts a waterdrop design that houses the selfie camera. These are pretty impressive features given that it is a pocket-friendly device. However, the phone’s most notable feature is its large battery.

The ZTE Blade V40 Vita packs a mammoth 6,000mAh battery. So, it is perfect for those looking for a long-lasting smartphone. Further, the battery supports up to 22.5W fast charging. Regrettably, ZTE will make only one variant of the Blade V40 Vita available in Malaysia. This model will ship with 4GB of RAM and offer a hearty 128GB of internal storage. Further, users will be able to expand the onboard storage via a microSD card. Also, you will be able to choose between two color options. 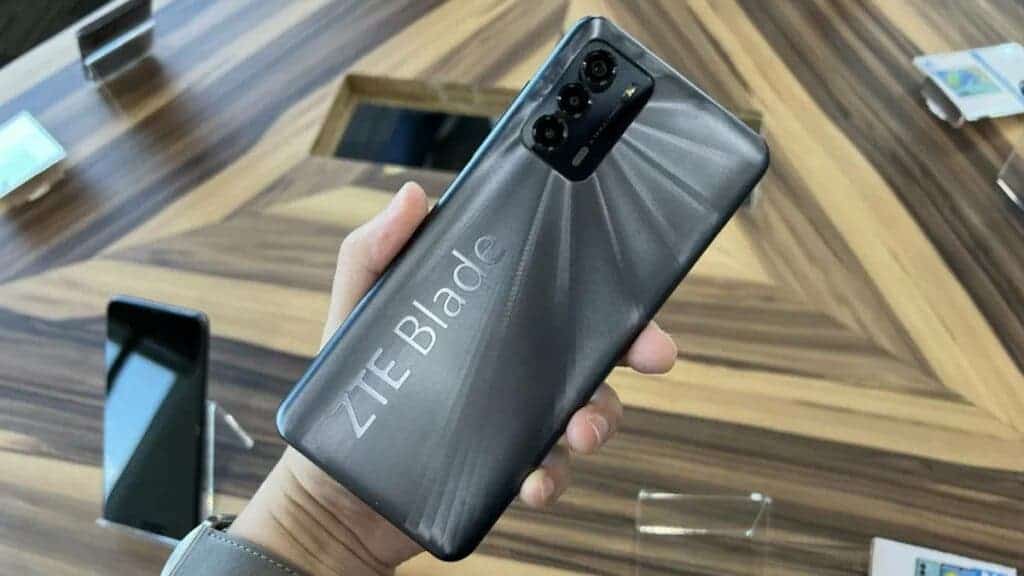 Moreover, there’s a 2MP macro and a 2MP depth of field lenses on the back. Upfront, the phone features an 8MP shooter for capturing selfies. The front shooter also facilitates video calling. The phone runs slightly older Android 11 OS. The dual-SIM handset supports 128GB of UFS 2.2 Flash Memory. It has a microSD card slot for storage expansion. Moreover, it features a USB Type-C port. You can use Bluetooth 5.0 for pairing the phone with other devices.

On the downside, the ZTE Blade V40 Vita is available in only one variant. The phone will go up for pre-order starting from mid-June 2022. Also, it will be exclusively available in Malaysia via Shopee. You can get a ZTE Bluetooth Speaker for free when you place your pre-order.