Xiaomi is gearing up to introduce a new smartphone under its Black Shark series. This new gaming flagship will bring the recently released Snapdragon 8+ Gen 1 processor. There is still no forecast for this release, but in the meantime, the company keeps expanding the availability of the Black Shark 5 series. The company introduced the lineup way back in March. The lineup is composed by the Black Shark 5, Black Shark 5 Pro, and the Black Shark RS. These devices are only available in China so far, however, this will change soon. Black Shark has announced the beginning of the global rollout next month, starting with the market in Malaysia.

Black Shark’s Malaysian division took to social media handles to announce the big news. The Black Shark 5 and Shark 5 Pro will be unleashed in Malaysia on June 8. To those in the country, the event will begin at 7 PM local time and will be live-streamed on the company’s Facebook and TikTok accounts. 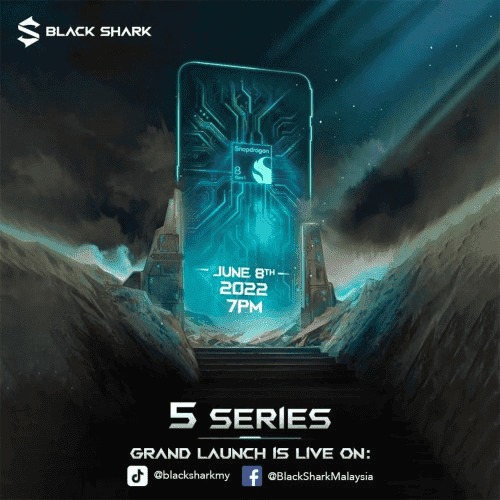 As you can figure out, the Shark 5 RS will be out of the party. It’s not clear why the company has chosen to not bring the variant. It may appear in the future, but only time will tell. Another possibility is that Black Shark intends to keep the RS as a China-exclusive variant. For now, it’s impossible to now.

Unfortunately, the company has not revealed the Black Shark 5 and Shark 5 Pro prices in Malaysia just yet. However, since both devices were launched a couple of months ago, we already know what is coming with them. 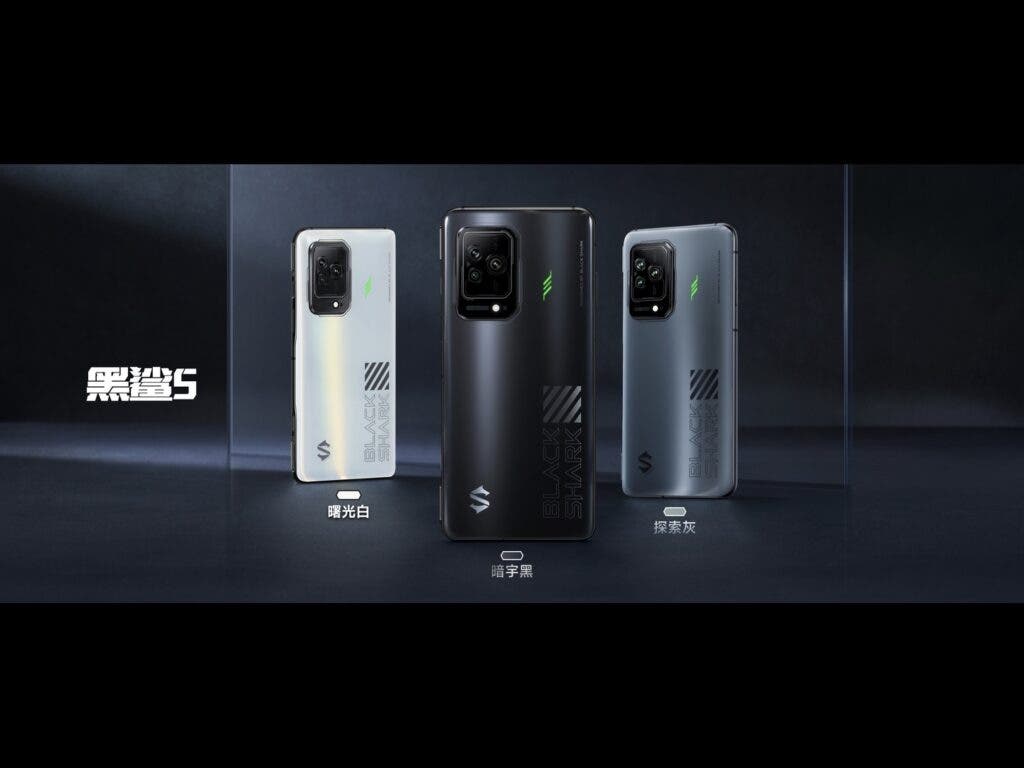 To those unaware, the Black Shark 5 packs the Qualcomm Snapdragon 870 SoC. That was a strange choice, especially when we have the Snapdragon 888 or the overclocked Snapdragon 888+. The device is cheaper than overall 2022 gaming smartphones, and we assume this has moved Black Shark’s choice. Anyway, those who want a true 2022 gaming experience with the latest hardware available, will have the Shark 5 Pro. This variant brings the 4 nm-based Snapdragon 8 Gen 1 SoC which brings the new ARMv9 cores and Adreno 730 GPU. Both devices come with OLED displays and triple-camera setups. The Black Shark 5 has a 64 MP primary camera, 13 MP ultrawide, and 2 MP macro units. The Pro, on the other hand, brings a primary 108 MP main camera, 13 MP ultrawide shooter, and 5 MP telephoto macro shooters.

We assume that the new Black Shark will be the possible Shark 5S smartphone and will bring the Snapdragon 8+ Gen 1. This chip offers 10 percent of extra performance but boosts power efficiency by 30 percent.

Next Realme GT Neo 3T will be launched on June 7

AnTuTu Released Lists Of Best Android Phones In May