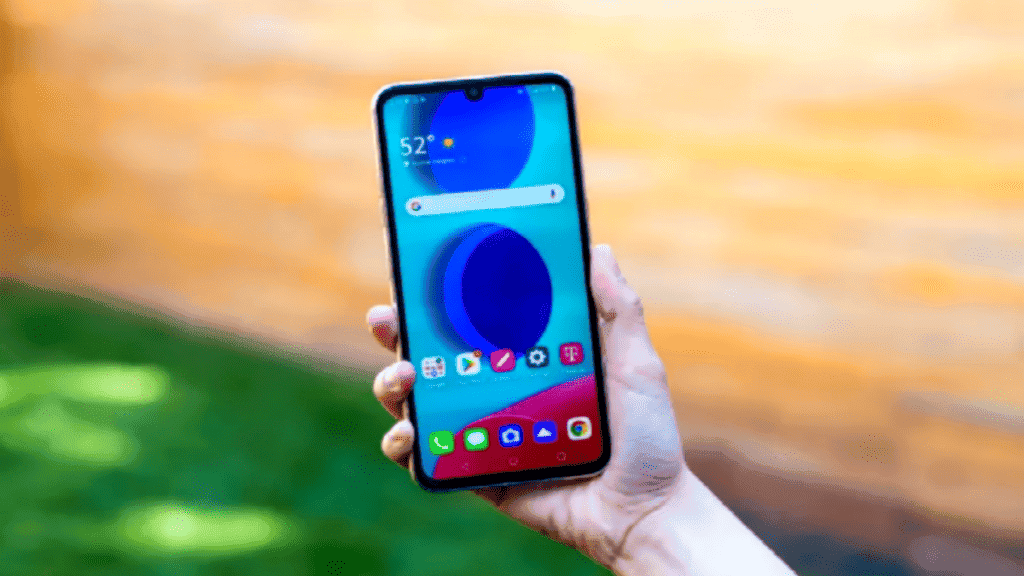 Recent reports reveal that LG’s last smartphone, LG Velvet, has been removed from AT&T’s website, (US carrier ). This means that the era of LG smartphones is officially over. In April 2021, LG announced its withdrawal from the smartphone market due to continued losses in the mobile phone business.

LG claims that in the case of intense competition in the industry, the performance of the company’s mobile division is too sluggish. Thus, it had no option but to exit the market. Going forward, LG will focus its resources on developing other emerging growth areas. Some of these areas include electric vehicle spare parts, IoT devices and smart home products.

LG glory days are over

According to public reports, in 1995, LG established a mobile phone research and development department. This department hit its peak in 2013. At the time, LG was the third-largest smartphone maker in the world, after Samsung and Apple. But later, software and hardware failures on LG’s flagship products, coupled with slow system software updates, made the brand gradually lose popularity among consumers.

Next NHTSA: Tesla has 273 crashes, Honda has 90 - Autopilot accident report