Although Indian authorities hope to launch 5G services in India this year, some telecom operators are fighting over private networks. They argue that any attempt to reserve a spectrum for exclusive private networks at manipulated prices will distort the playing field. Now, the cabinet has finally approved India’s 5G spectrum auction, scheduled for the end of July. According to reports, the spectrum value over 72GHz is worth 5 billion rupees ($64.1 million), and the auction period is 20 years. 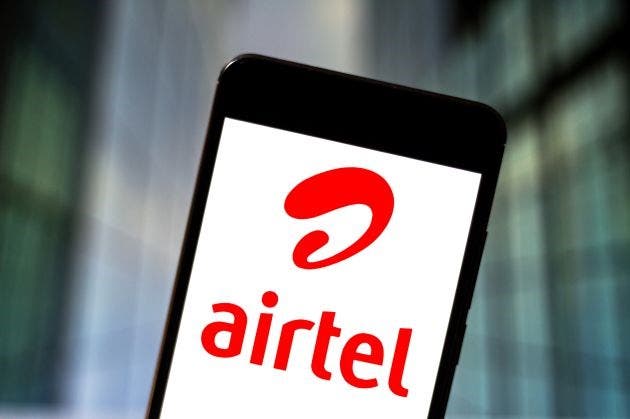 India’s United Telecom and IT Minister, Ashwini Vaishnaw confirmed that 5G commercial services will be launched soon after the successful spectrum auction. From the reports, the auction will take place around August or September this year. Additionally, Vaishnaw claims that although the auction was in July, the auction process had already begun. Airtel, Jio and Vi are trialling their 5G network across the country and will roll it out.

India will spend $30 billion to overhaul its technology industry and build a chip supply chain. The country is doing this to ensure it will not be “hijacked” by foreign suppliers. The investment aims at increasing local production of semiconductors, displays, advanced chemicals, networking and telecommunications equipment, as well as batteries and electronics in India.

“India’s chip demand is growing at nearly twice the global rate every year. By 2030, India’s semiconductor demand will reach $110 billion,”

The US and EU aim to bring some of the most cutting-edge chip production into the country. However, India is looking to bring in more mature process chips. The chip includes those in the 65nm to 28nm production technology. These manufacturing processes are very relevant for controller chips, connectivity chips, display drivers and so on.