The Indian smartphone market is the second largest in the world. However, the construction of 5G networks in the Indian market is still in its early stages. While other countries have had 5G since 2019 /early 2020, India only launched 5G network services this month. As of now, 5G signals in India are currently limited to a few cities and regions. Even in these regions, most Apple and Samsung smartphones cannot access 5G networks. 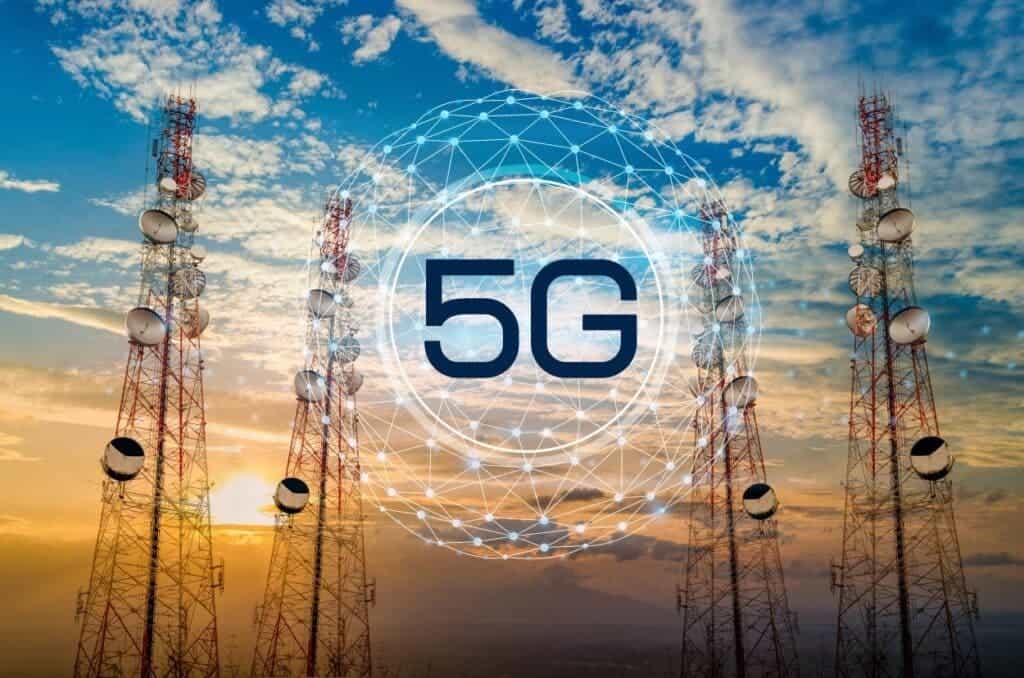 Simply put, these phones have the hardware needed to connect to a 5G network, but lack software support. To connect to a 5G network, a smartphone also needs a final software OTA update. The Indian government is currently negotiating with all major smartphone brands. This negotiation is to make them release the software updates as soon as possible. Samsung India has revealed that it is partnering with Indian network operators (Airtel, Jio and Vi). The partnership is to test and release the relevant OTA update by mid-November 2022.

A Samsung spokesperson said: “Samsung has pioneered the development of 5G technology since 2009 and has played a leading role in the standardization of 5G technology globally. In India, Samsung has the broadest lineup of 5G devices. We are working with carrier partners to work on rolling out the OTA update on all 5G devices by mid-November 2022. This will enable Indian consumers to experience 5G seamlessly.”

Airtel has launched 5G services in parts of 8 cities in India, while Reliance Jio has opened 5G networks in 4 cities. While all three leading network operators have secured the spectrums for mmWave 5G, their services are on mid-band frequencies. It is worth mentioning that Reliance Jio is the only operator that can use low-frequency 5G. The company said it will be the only brand in India to offer SA (standalone) 5G services. Other brands will offer 5G networks through NSA technology. Notably, Airtel is using equipment from Samsung networks for its 5G network deployment.

Previous HTC and Etisalat cooperates to develop a Metaverse ecosystem