Recently, Google announced that it was putting an end to their online game streaming platform, Google Stadia. Google promised to refund monies of all those who had purchased the Google stadia and its associated services. But it still didn’t go down so well with a lot of users. From the look of things, you can tell that Google did not shut down Stadia for nothing. Google really has a plan B and they have already started exploring their new plan. 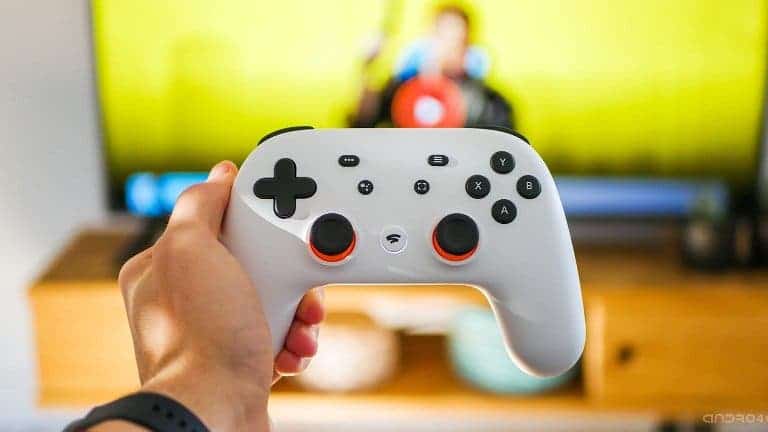 According to information reaching us, Google is in talks with English Premier League club, Tottenham Hotspur. The talk is about a naming right on their newly built stadium. The new stadium building project was completed in 2019. Even though Tottenham moved from their old ground in 2017, they had to play a couple of home games at the Wembley Stadium. Before finally moving to their new home in 2019.

Tottenham Is Ready To Welcome The Google Naming Right

In a previous statement made by Tottenham’s long-sitting chairman Daniel Levy, the authorities of the club are ready to accept a naming right deal provided the brand is good enough and of course, they have the money. Even though reports claim that Google and Tottenham are in talks over the naming right of the new Tottenham Stadium, no actual name is yet proposed. But should all go according to plan, then there is a high possibility that we would be seeing a name like ‘Google Stadium’ soon. If the Tottenham Stadium finally adopts the Google brand as its new name, that would not make them the only team to do so. A lot of other clubs have already gone down that road. Typical example is Barcelona who recently changed their stadium name from Nou Camp to Spotify Nou Camp because of a deal they have with Spotify. English Premier League team Arsenal also calls their stadium Emirates Stadium because of their deal with flight company ‘Emirates Airlines’.

Read Also:  Gmail And Other Google Apps Get The Features That Everyone Has Been Waiting For

Google Already Has Some Sponsorship Deals In Other Sports

In recent years, Google has shown a lot of interest in the sporting sector. In March 2022, they signed a new deal that will enable them sponsor the McLaren F1 racing team. Google also has other sponsorship deals within the US NBA and MLB competitions.

Considering the popularity of Tottenham and their active participations in the UEFA Champions League. A sponsorship deal with Google will definitely be the biggest sponsorship deal Google has ever signed in the sporting sector. This potential deal does look like an interesting turn of event. It looks as though Google had to shut down Google Stadia just to make way for a potential Google Stadium.

Next iPadOS 16.1 launch date has been tipped